AaWBlog Presents: Cultus Sanguineus takes four to five 8th-9th level PCs through wondrous Mohkba, capital of the Klavek Kingdom in Aventyr, in pursuit of a dark and insidious organization—before the party is caught up in the cult’s fell schemes!

This series of products from AdventureAWeek.com are compilations of our monthly themes, packaged together in a handy, bookmarked PDF!

A plot most foul brews in the gem of the Klavek Kingdom, but GMs and PCs alike are sure to find something to love in AaWBlog Presents: Cultus Sanguineus! 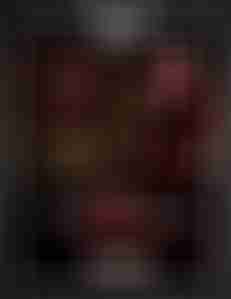