A Return to the Golden Era of PC Adventure Games… yet designed for tabletop RPG play!

Young Joylene Crumb always felt that life on a farm wasn’t for her… but with her adoptive father missing and rumors of a black dragon ravaging the countryside, is she really ready to run off on an adventure? Who are we kidding, of course she is, with the help of three unusual companions!

Heir & Back Again is an adventure inspired by PC adventure games of the 1980s. Curious puzzles and strange conundrums fill the Duchy of Sapphire, a small fiefdom once part of the great kingdom of Silverlake.

Can Joylene and her companions find her father and solve the mystery before it’s too late?

• Simple but detailed tables with cross-references for key items in the adventure – never feel like you’re lost or overwhelmed!

MORE COOL STUFF FOR THIS GAME!

Character cards included for free only here on Adventureaweek.com! Just purchase and they’ll be included in your downloads.

Don’t forget to pick up the item cards for this adventure HERE!

This deck of cards is designed for use with Heir & Back Again, an adventure module for D&D 5th Edition or the Pathfinder Roleplaying Game and inspired by classic computer adventure games from the 90’s.

These cards help Gamemasters by providing players with the means to acquire and utilize various items found throughout their quest in physical form. Imagine the fun you’ll have at your table when an item is picked up by a player and a card immediately dealt out! When the player uses they card they can hand it back to the Gamemaster to find out what happens next.

NOTE: This is a PDF download of this product. If you’d like the print versions you need to go here: http://bit.ly/2UZS1o6

2 reviews for Heir & Back Again 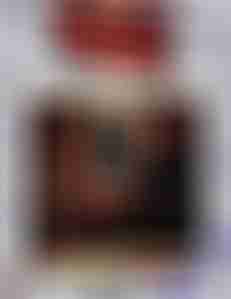