A 5th Edition Mini-Dungeon for six characters of level 8

Each summer the people of the Sempir Vale send tribute to the archmage, Gonran. The wizard was once a hero who drove frost giant raiders from the region but over time, he proved to be as unscrupulous as the giants before him. This past season was a lean one and there was no surplus to support the tribute. Soon after, the wizard’s wintery minions began to terrorize the vale. His lair, formerly the lair of the frost giant jarl, is situated high in the snow-covered mountain peaks north of the vale. The vale has no militia and the call for adventurers has gone out.

2 reviews for 5E Mini-Dungeon #120: Plight of the Winter Winds 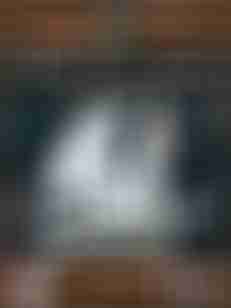