This well-constructed complex is hidden away under, or extremely close to, a large community, ideally one with a strong history of magic. The PCs are initially drawn into a mystery
involving the recently deceased being spirited away from local cemeteries and the disappearance of the occasional passing stranger. Regardless of how the PCs are drawn into the adventure,
they ultimately find themselves within this underground structure. 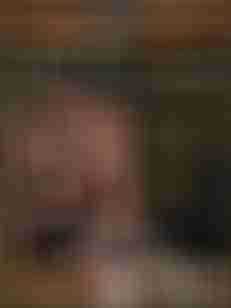