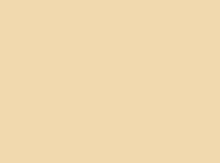 Over 140 new monsters and templates for the Pathfinder Roleplaying Game!

This tome of beautifully illustrated monsters is drawn from scores of Adventureaweek.com adventures and our ENnie Award winning blog. We’ve recruited some of the industry’s top developers to craft new adversaries and carefully handpicked some of the finest beasts from our archives to create this gorgeous, full-color book which will enhance your gaming collection and provide PCs with an array of exciting new encounters for years to come.

Here’s a small taste of what the Aventyr Bestiary includes: 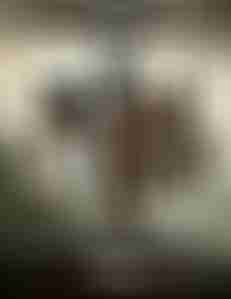