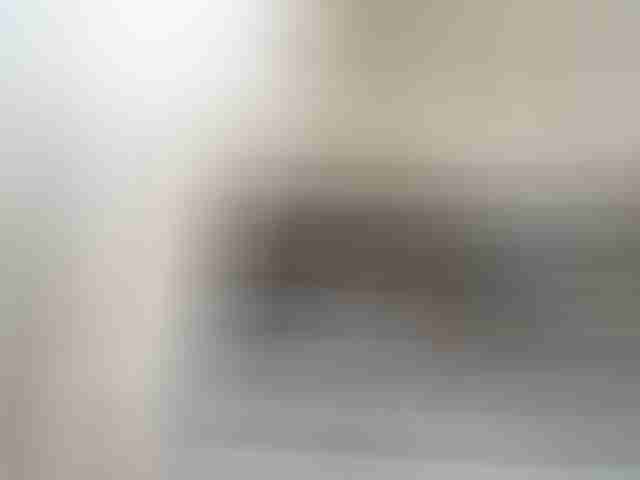 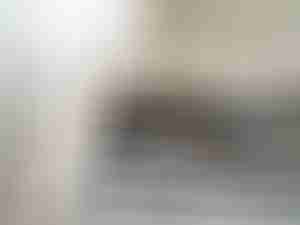 Zombie Mules – CR 9
XP 6,400
CE haunt (10 ft. by 10 ft. area centered on a blocked sewer grate)
Caster Level 9th
Notice Perception DC 18 (to notice the body moving)
HP 40; Trigger midnight; Reset 1 day
A bloated body floats in the sewage.
Effect This haunt automatically triggers every day at the stroke of midnight. Any dead bodies floating in the pool of sewage becomes animated as a juju zombie. These undead walk towards Nyamo’s cemetery and only attack those that get within 15 ft. of them. The zombies shamble all the way to the other side of the city, directly underneath the cemetery, where they collapse and become normal corpses again.

Destruction A body must be properly buried in Nyamo’s cemetery before it animates, and the area must then be consecrated.

Adventure Hook In Timeaus’ busiest port city, dead bodies end up in the sewers for a variety of reasons. Of course, those that are murdered are often deposited there, as well as those who die penniless. However, the underground makes use of this haunt to smuggle goods across the Nyamo Wall (or under it…). Certain well placed  contacts divert some bodies meant for the cemetery into the sewers after they place the items inside the lifeless carcasses. A few junctions in the sewers have been blocked off; bodies tend to collect in these spots. The smugglers, spies, and thieves under Nyamo seek out these bodies as well for their own operations, using unmarked corpses to place their own goods, and then they are transported to the haunted areas if they already are not there. Once these bodies arise, they give them a clear berth; upon reaching the other side, goods can be claimed. Marked bodies are then dragged to the surface to be interred in the cemetery, while the unmarked bodies are taken away. The Order of the Staff is aware that zombies often walk the sewers at night, and tend to avoid them, as they do not seem to be a threat when left alone. Nyamo officials also look the other way to body dumping in the sewers, as most of these disappear without incident.

Destroying this haunt and informing the Order earns favor for the party with the Order of the Staff while making them enemies of the Banlan Brotherhood, as well as the other underground organizations that utilize the zombie mules.