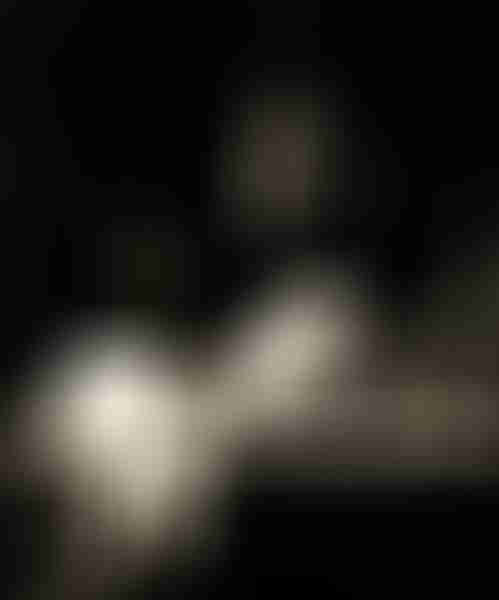 Effect When the youth’s horror haunt is triggered, all creatures in its area fall asleep for 1d4+4 hours (Will DC 13 negates); they cannot be reawoken without taking at least 1 point of damage, and while sleeping in the haunt’s area, they regain no hit points, nor do they regain any daily uses of abilities or recover any spells. Creatures that remain awake see the actual nightmares causing this apparition, and the youth’s horror haunt forces them to make a second save (Fort DC 13); failure on this save deals 1d10 damage as spectral hazards from the manifestations lash out (this only occurs once per creature per manifestation of the youth’s horror haunt). 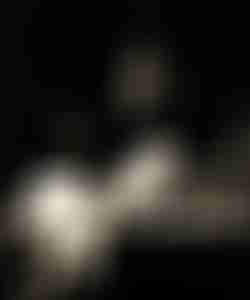 Destruction The youth’s horror haunt can only be destroyed by killing the creature that followed Issa from the recently disappeared town of Ullast [which you’ll find in the Collapsing Slaughterhouse Story Locale in tomorrow’s post, all part of this week’s Sidequest Saturday! -MM].

Adventure Hook Something strange is happening in the fringe settlements and disparate towns of the Klavek Kingdom. Rumors abound of strange creatures appearing in the wilderness, always preceding the mysterious abandonment of a settlement—or worse. A youthful lass named Issa, the cousin of one of Drak’kal’s local heroes (Lightning Stokva) returned home after a short trip only to find it gone. Not just the people, but the buildings and any trace of Ullast! She still has vivid nightmares about the journey to the Three Sisters, and what little she has left of her life (along with the true source of this haunt) sits in an abandoned warehouse she took refuge in on her first night in the city.