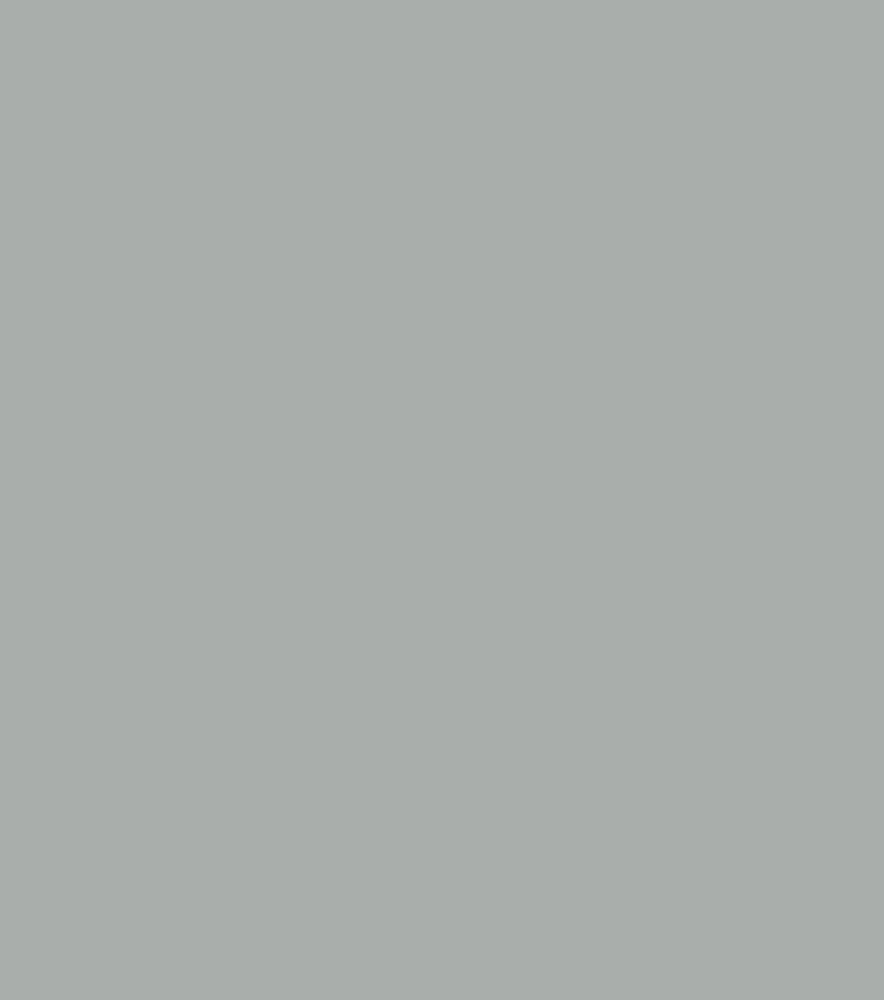 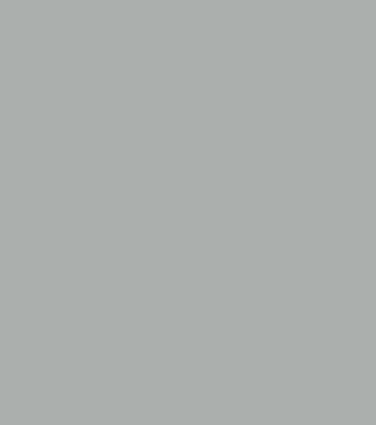 Destruction A vat of acid mixed with holy water must be thrown down the whispering well at the same time it is subjected to a bless spell.

Adventure Hook Generations ago a strange creature appeared randomly in the town square. Gathering torches and pitchforks, villagers managed to corral it into the settlement’s well where it seemingly drowned to its death (despite many attempts, its body was never recovered). Recently folks have fallen into the whispering well, returned from gathering water with grievous wounds, or gone utterly mad after visiting it. Worse yet are the monsters said to lurk in the underground river beneath the whispering well, and rumors claim that the voices are not always of ghostly apparitions.