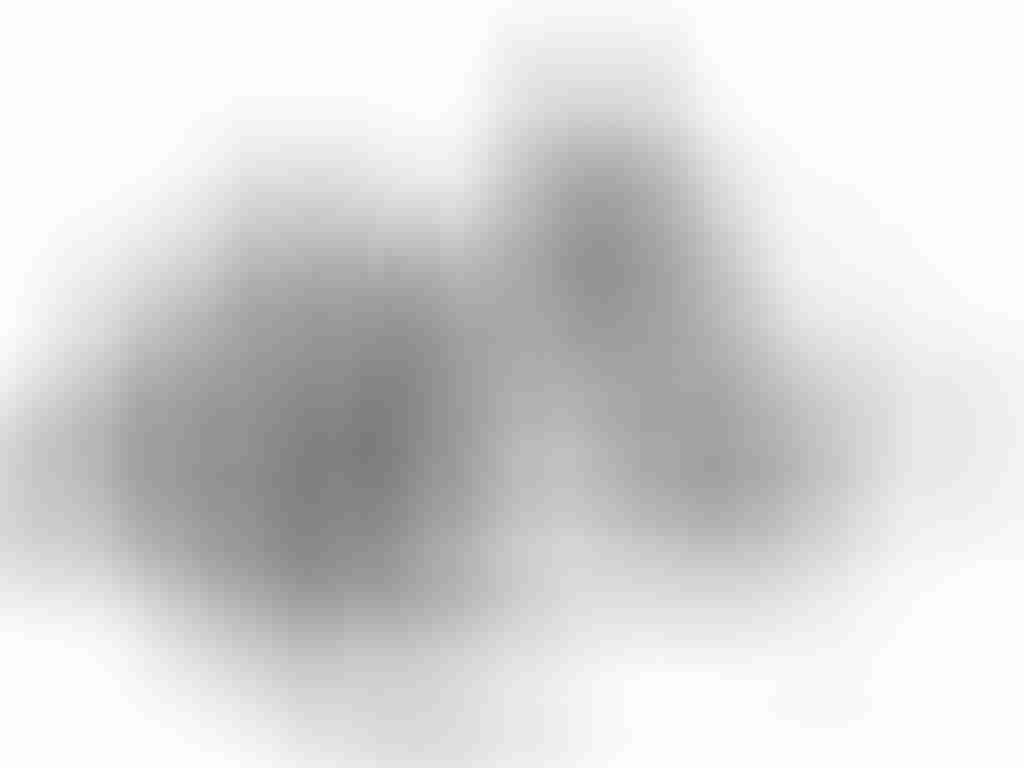 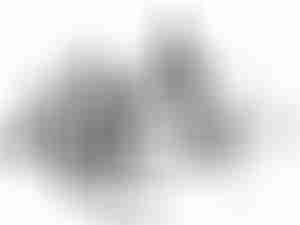 Effect: As the haunt manifests a fluorescent figure clad in tattered priestly robes appears wearing a holy symbol of (insert deity appropriate to your game). His despair weighs down upon anyone in the haunt’s radius (as per the crushing despair spell; Will DC 16 negates. This haunt is accompanied by a hoarse whisper saying: “forgive me, what have I done? Please forgive me…”

Destruction: A cleric or paladin of the same faith as Salthor Crumm must forgive the restless spirit for his actions; this forgiveness must not be taken lightly, the apparition’s actions in life were truly heinous and despicable.

Adventure Hook: Centuries ago the priest Salthor Crumm began receiving messages from his chosen deity. These messages were small requests of a benign nature, but over time they turned to more questionable practices; Salthor did not notice the change as he firmly believed that his god was speaking to him. He made the townspeople change their judicial code to involve harsher punishments, including the death penalty for blasphemy. One day the priest’s own wife spoke out against the severe changes in the town and Salthor’s god demanded that she should along with their children as the seed of blasphemy had taken hold in them all.

It was not until Salthor Crumm watched the pyres where his family burned that he saw the error of his ways. Distraught he cried out to his god, but only the mocking laughter of a fiend came back. Unable to live with the weight of the atrocities he had carried out falsely in his god’s name, the priest took his own life days after the death of his family. His body was found in the ruined tower that now carries his name: Salthor’s Lament.

Alternate Destruction: With a few tweaks, the haunt can be a hook for a higher level group. In this case the destruction involves finding the responsible demon and killing it, bringing the fiend’s heart to Salthor’s Lament. The party is hired by townspeople that want to put the priest’s soul to rest so they can tear the tower down and build a new granary on the grounds. They insist that he is put to rest peacefully – the townsfolk have grown accustomed to the apparition and seek the rest and forgiveness he so desperately needs.