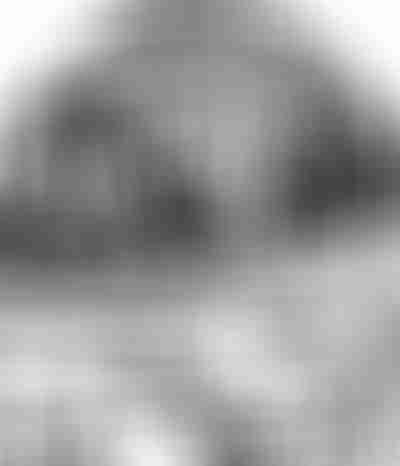 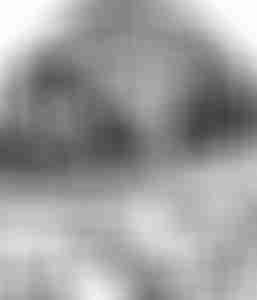 Effect When this haunt is triggered, anyone within its area must succeed a DC 12 Will save or be unable to speak intelligently (suffering a 20% spell failure chance when casting any spells with verbal components or activating any magic items that use a command word) as long as they remain within the haunt’s area. Whether they succeed on this save or not, invisible specters swarm the area and attempt to steal items from anyone inside the haunt’s (CMB +8). Any stolen items float into the air at a rate of 10 feet per round (up to 60 feet in the air) and can only be recovered by succeeding on a combat maneuver check against CMD 18. Any stolen objects still airborne when the haunt is destroyed suffer falling damage as normal. Should any more than 4 weapons rise into the air from the haunt, they drop while over a single target within the area, requiring a DC 14 Reflex save to avoid taking weapon damage + 6.

Destruction The bones of Enganar, hastily buried between the trees and the river, must be excavated, cleaned in the waters, after which the bard must be given a proper funeral (including a eulogy and musical accompaniment).

Adventure Hook
As it often is with adventuring companies, the bard Enganar fell into step with some scurrilous individuals with interest in nothing more than the treasure the minstrel recently acquired. While he fought valiantly to preserve his life, eventually the troubadour fell to their blades, mortally wounding one of the thieves before dying himself. In anger they buried his bones disgracefully, shaming his name as they did so. That night as they slept, their weapons took to their air and impaled them in their sleep. Adventurer’s found the bodies and spread word of the mysterious event, but time has passed and the legends of Enganar’s Final Ballad have fallen into obscurity. Recently an important pack of couriers left for far realms and their route passes through this odd grove. Their bodies will have been taken away by animals keen on an easy meal, but their belongings remain – oddly, their weapons are embedded in the earth.