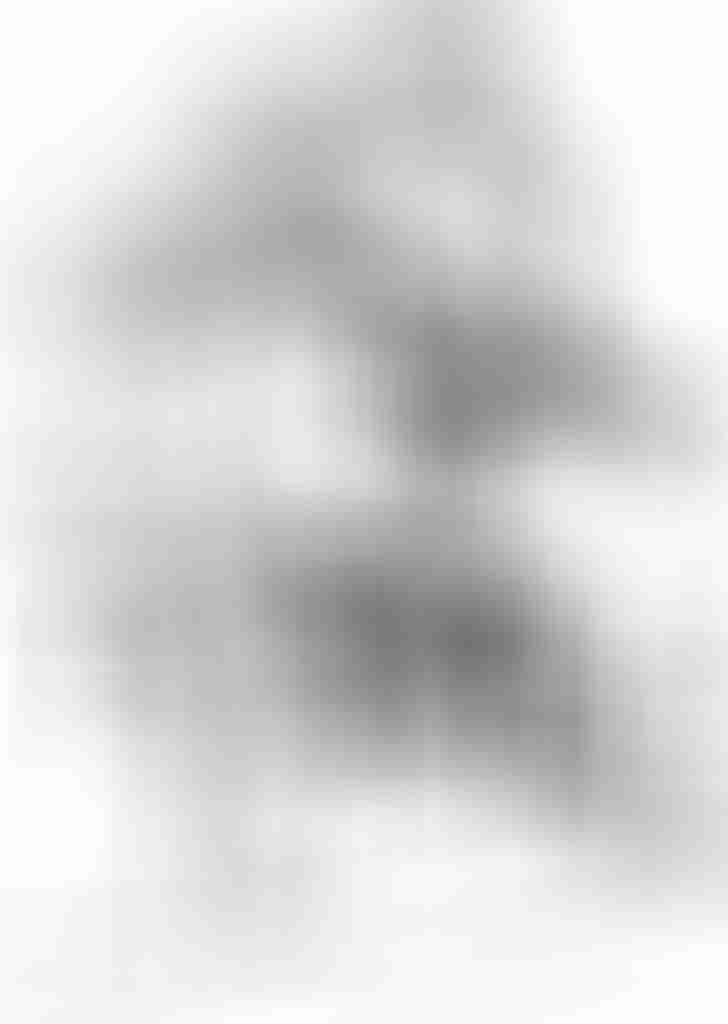 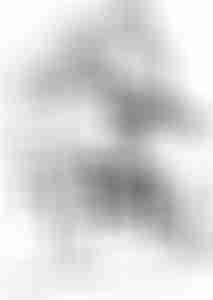 Effect: This haunt is triggered when a character touches any of the remains from the fire within the ruin, manifesting as a maximized fireball (60 points of fire damage, Reflex DC 19 for half). Green flames spring up from the ground where the touched object was located, several skeletons writhing in pain becoming visible within the blaze.

Destruction: Ghalen must be tracked down and convinced to hand over Tallion’s amulet, which must then be returned and buried in the center of the ruined inn.

Adventure Hook: Two months ago the Worn Boot Inn in Chesterton burned down during the night. Several locals and travelers died in the fire and with the flames now in the recent past, would-be adventurers have taken to exploring the burnt out remains of the Worn Boot. So far three burned husks have been found after such excursions into the ruins; survivors tell of a raging inferno rising from the ground and consuming everything in its path. After this conflagration dies down the survivors tell of a hoarse whispering voice filling their heads as the flame’s ember’s fall to ash, but no one has been able to understand the language it uses thus far.

The wizard Tallion and his apprentice Ghalen were travelling and stopped for the night in Chesterton. That night Ghalen decided to strike against his former master – he murdered Tallion in his sleep and stole his amulet. Setting the fire to cover up his crime, he then fled into the night, seen escaping in the direction of Kandrasax. The fire quickly spread and due to a faulty well, the efforts to fight the flames were in vain. The Worn Boot burned to the ground with the screams of trapped occupants finding their doom in the conflagration. Now Tallion’s rage over the betrayal fuels the nightly fires, and he can only communicate with the living using his exotic native tongue: “Ghalen…the traitor runs to Kandrasax…return my amulet…”

8.  Your statblock must be properly formatted (ex: The Drowned Maiden).