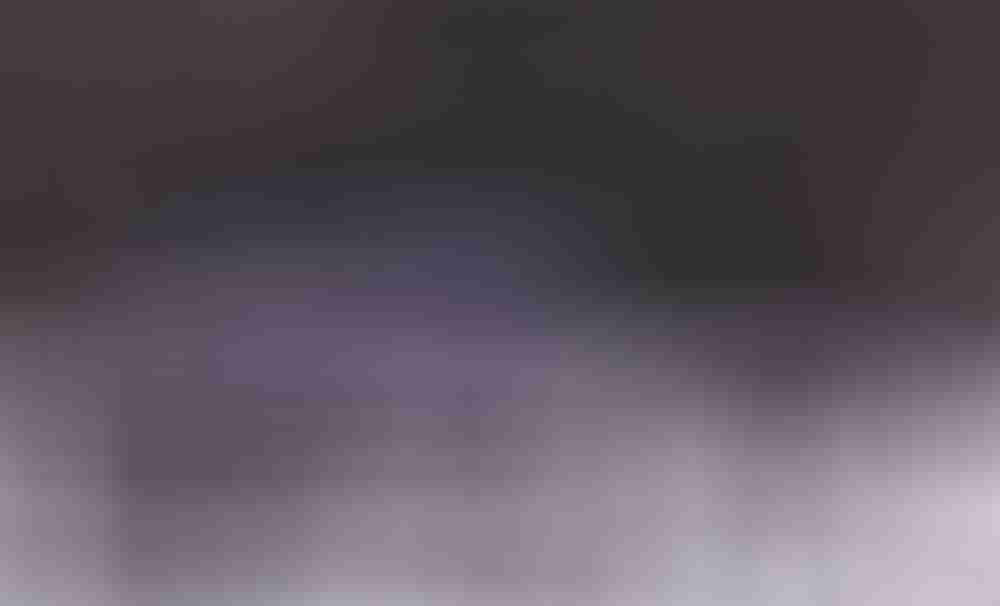 After the PCs encounter Sleepless Sonuvanje while making their way across the surreal landscape of Alucinar, the dragon—unusually weary—leads them to a caravan of ameslari [a new player race! Tomorrow! —MM] traveling along one of the Dreaming Island’s major roads. The dreaming dragon is happy to answer a few questions about Alucinar (up to 1d4+1) before leading the party to a group of the native nomads riding in an unusual vehicle. All told there are four ameslari (three females and one male) all varied in appearance, but each with elven features.
The wagon has four orb-like wheels fashioned from the hemispheres of a pair of large, crystal spheres, and the colorful vehicle is pulled forward by a hefty porthya (a creature with body of a horse, the head and horns of a bull, and a coat bright purple in color). Porthya are unique creatures native to Alucinar. They have the same stats as a draft (heavy) horse, replacing the hoof attack with a gore attack (1d8 piercing).  Despite its awkward appearance, the wagon is a perfectly functioning medium wagon.
As the PCs approach, Sonuvanje announces them and then yawns loudly, drifting off into the sky. One of the ameslari advances in a non-threatening manner, introducing herself in the Common tongue as Iya. She inquires about the adventurers trying to discern if they pose a threat to her group; if she is satisfied that the PCs mean them no harm (DC 12 Diplomacy check) she informs the adventurers that she was about to set camp for a rest, and invites them to join her and her friends for a meal and companionship. Iya is the leader of her group and her female comrades are Psy and Lir. The male is named Dag, and he is shy (speaking very little) and appears to be very tired and weak. 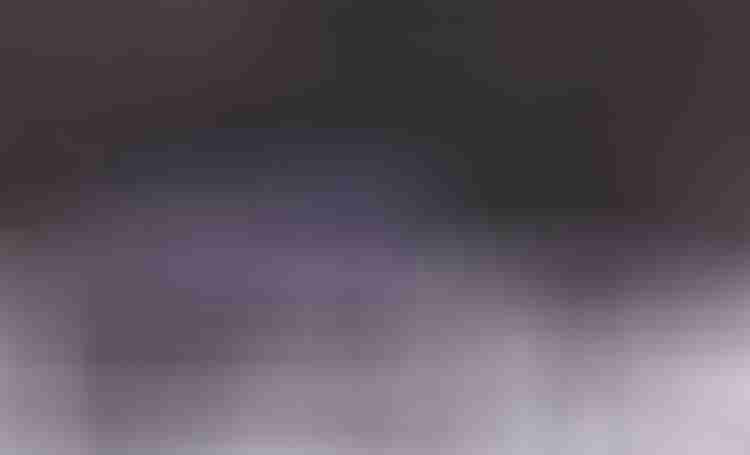 Inside the cart is an assortment of mundane (though finely fashioned) gear which seems to have all been crafted from materials available in the environs of Alucinar. In fact the array of goods (500 gp total of mundane items) have been created by the ameslari, which they use to trade with others they come across as they trek across the plane of dreams. They also have food and water gathered from the area that they freely offer to the adventurers.
The ameslari take a seat and invite the PCs to join them after setting a fire, which burns in a roiling rainbow pattern atop of a trio of flawless black crystal shards that Iya places near the wagon. Preparing the rations for everyone, Psy begins telling about their own journey. Their friend—Dag—is nearing the end of his life. Though he appears to be relatively young, Psy explains that he’s far older than any of them who accompany him. They are currently seeking a suitable place for their comrade to enter his final rest.
The food and company seem to brighten Dag’s demeanor and he begins to open up to the adventurers, telling fantastic tales about the realm of Alucinar, accounting for many of the magnificent sights he’s seen over his centuries of wandering. If the PCs make mention of their quest or any early encounter with a dragon-like being, Dag will recite a hymn known as “The Dead God Dreams.” [In a Fiction Friday later this month! —JAM] After a couple of hours have passed and everyone has their bellies filled, Lin suggest that the adventurers take part in a game of Walking the Path, which she explains is a favorite amongst her people: the measure of a true storyteller.
The game consists of all participants sitting around the fire taking turns in a clockwise fashion to weave a tale, but the challenge is that each participant may only speak two sentences, and within those two sentences must be a word that begins with a specific letter of the common alphabet; beginning with ‘A’ and progressing by each letter until reaching ‘Z’, and then repeating. There can be no more than 5 seconds pause at the beginning of each turn, or else that player is removed from the game. The cycle continues until only the final storyteller remains, who uses his last turn to provide a suitable ending to the tale the group has crafted together.
After explaining the rules, Lin designates a PC to begin the game (the adventurers with the highest Wisdom score) and then joins her companions in applauding the party. When the game is completed, Dag tells the winning PC that it has been longer than he can remember that he has encountered such magnificent story tellers.
In either case Dag has made the decision that ending his time among the ameslari surrounded by his comrades, after an evening of merriment with new friends, is the best way to highlight a life well lived. However, he has also decided that he desires to aid the PCs on their mission, and offers (much to the surprise of his companions) to become a dreamblade to aid the adventurers, insisting that his knowledge can aid them on their journey through the plane of dreams. [You can find out more about the dreamblade on the next Magic Item Monday! —JAM]
He explains to the PCs that rather than eventually meeting a grisly end that he would rather commit his memories and life-force to the forging of a dreamblade, explaining how the weapon must be linked to the spirit of another in order to maintain his consciousness within. If the PCs accept his generous offer then they must decide who among them will be permanently linked to the dreamblade.
The forging of a dreamblade requires that the intended recipient join hands with Dag as he enters a state of deeper meditation known as the “forever dream.” The recipient is compelled to speak Dag’s mind in a stream of consciousness as his body transforms into the shape of a blade, held in the recipient’s hands as their two minds link and the ritual is completed—with Dag now inhabiting the form of a dreamblade.

Convincing the ameslari that the party poses no threat requires a DC 8 Charisma (Persuasion) check.