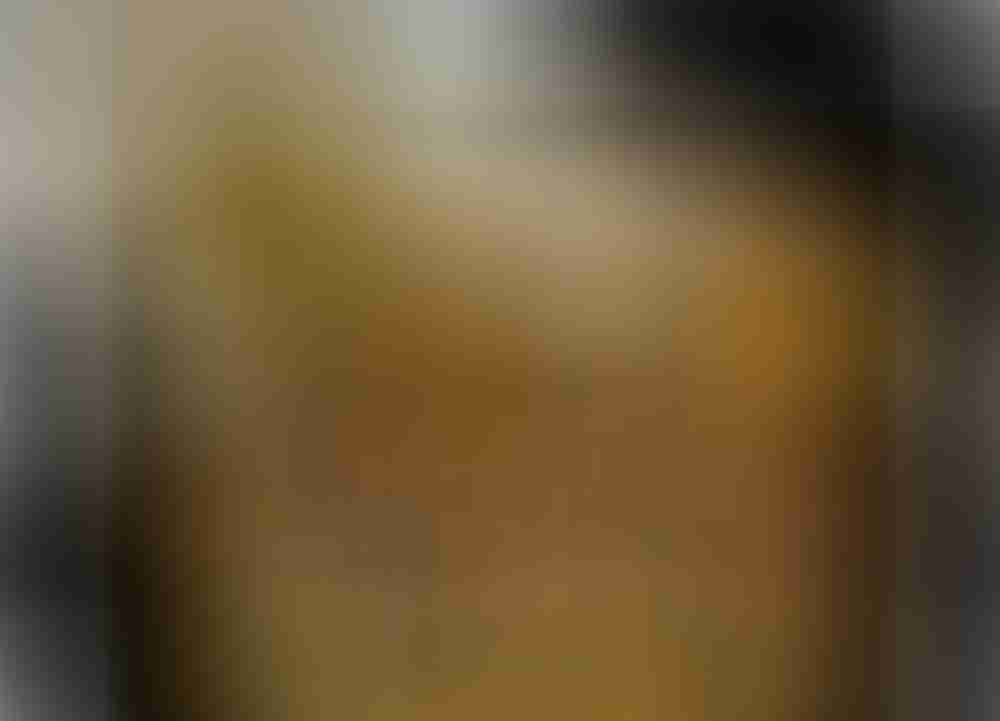 Effect The void of Ullast haunt triggers when a creature touches the bed roll of an eliminated survivor, triggering a DC 24 Will save; failure on this save compels the creature to doze off to sleep for 2d4+10 minutes. A creature put to sleep by the void of Ullast haunt dreams of an urban village brimming with vivid colors and all manner of life. Each minute that passes gradually drains some of the brightness from this world until parts of the village and its people begin to vanish. When almost nothing is left, a diminutive monster similar to a malfunctioning skurgxon appears, glaring angrily for a moment before it suddenly multiplies. The pair start to make disturbing whispers, slowly duplicating again and again until a creature under the effects of the void of Ullast haunt has been sleeping for 10 minutes. At that point the sleeping creature receives a DC 17 Will save to wake up as the monsters multiply hundred- and thousand-fold. Failure on this save keeps a sleeping creature from awakening for one minute and deals 1 Wisdom damage, and creatures under the void of Ullast haunt’s effects receive another save every minute until they awaken or the haunt’s duration ends. 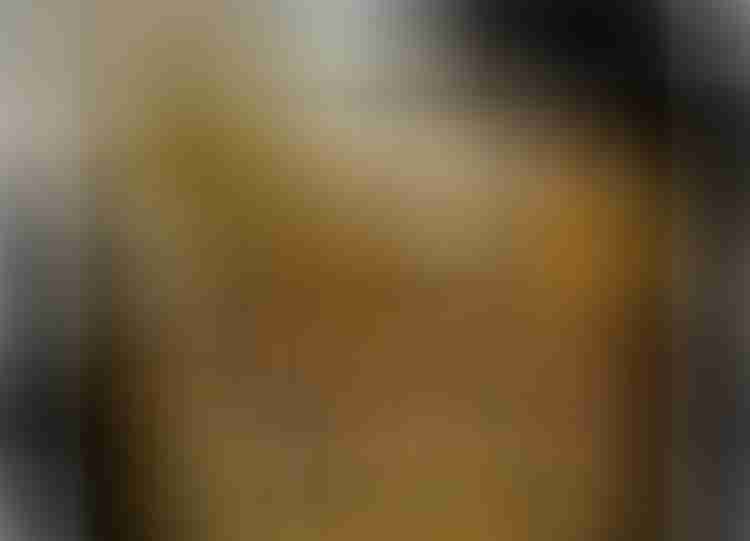 Destruction The void of Ullast haunt can be destroyed by burning the bedroll and then planting phycomid in the ash.

Adventure Hook The young refugee in Drak’kal, Issa, was not the only survivor of whatever plight undid the settlement of Ullast. Not only is it fueling the rumors of what might have happened to the town that disappeared, but the resemblance of the unique monsters in the dreams caused by the void of Ullast is uncannily similar to the creature the adventurers encountered in the Three Sisters [during the finale of Duty in Drak’kal! -MM].