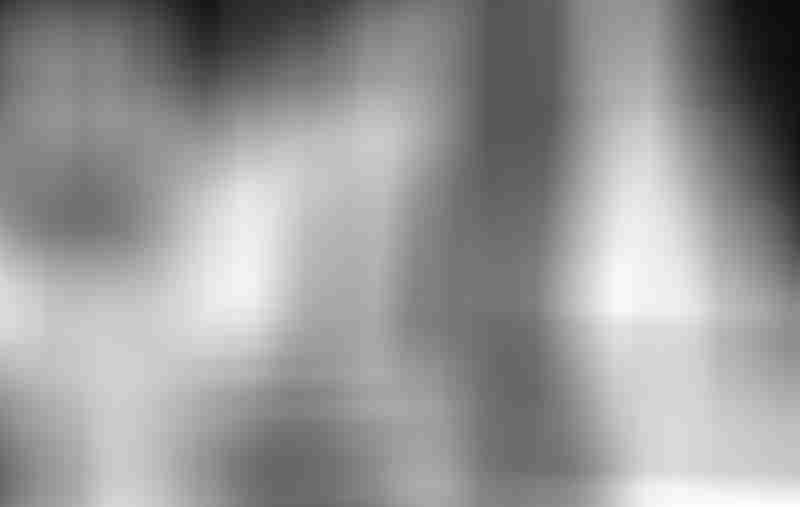 Valindar was once a jewel of the Disputed Territories, a center of culture and learning whose light shone for hundreds of years, attracting the most gifted artists and thinkers. It was only during the mortal reign of Syfforack it began a catastrophic decline—now it is a locus of death and misery, a sure end for the living and home to a legion of demons and animated dead unrivaled in nearly all of Aventyr. Infuriated by Syfforack Zoi’s ploy to escape their grasp, dark entities have wrought terrible changes to the lands around Valindar—now it is a ruined, ghostly tomb. 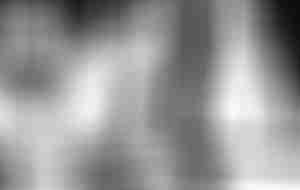 Exhausting Architecture: Every semblance of color has been stripped away from Valindar. Its buildings and roads are all weathered and gray, even the great statues and carvings present almost everywhere in the city. These have been worn smooth, their visages eroded by demonic winds that leave every one of them snarling at or mocking onlookers. Negative energy has soaked into the very bricks and stones themselves, and creatures exploring Valindar’s buildings are quickly overcome with unnatural fatigue (DC 20 Fortitude save negates). After being fatigued in this way for 24 hours, creatures become exhausted (DC 20 Fortitude save negates). If the exhausted condition is not removed, the creature dies in 24 hours, rising up as a level appropriate undead in 1d4+1 days unless its body is removed. While within the borders of the city, these fatigue and exhaustion effects cannot be removed in any way.

Negative Influence: The entire area inside of Valindar’s walls is under an unhallow effect, bolstered by an unholy aura applied to all undead (CL 14th). These two effects operate as long as Syfforack Zoi’s phylactery is in the city—if the phylactery is removed, the effects wear off in 1d4+1 days (following the phylactery to its new location and taking effect after it has been stationary for 24 hours).
Any spells that specifically affect or target undead (the keyword undead appears in target or area of spell) cause Syfforack Zoi to become immediately aware of the PCs presence in the city.
Although the city is very quiet, undead citizens still roam the streets, occupy buildings, keep shops, and the like (both as individuals and in groups). They mostly interact with each other and generally ignore the living, only attacking if attacked or if Syfforack Zoi orders them to do so. An observant visitor will note the undead are wearing clothing styles that are centuries out of fashion, but behave in a somewhat normal, if somber and quiet manner. A vast majority of the undead are zombies and ghouls, but a few more prominent citizens are more powerful: shadows, ghosts, and even more powerful undead (though rare) walk the avenues of Valindar as well.

Flora and Fauna: There is not a single naturally occurring living plant or creature within 1 mile of Valindar. Spells that summon plants or creatures must overcome an SR of 35 or automatically fail.