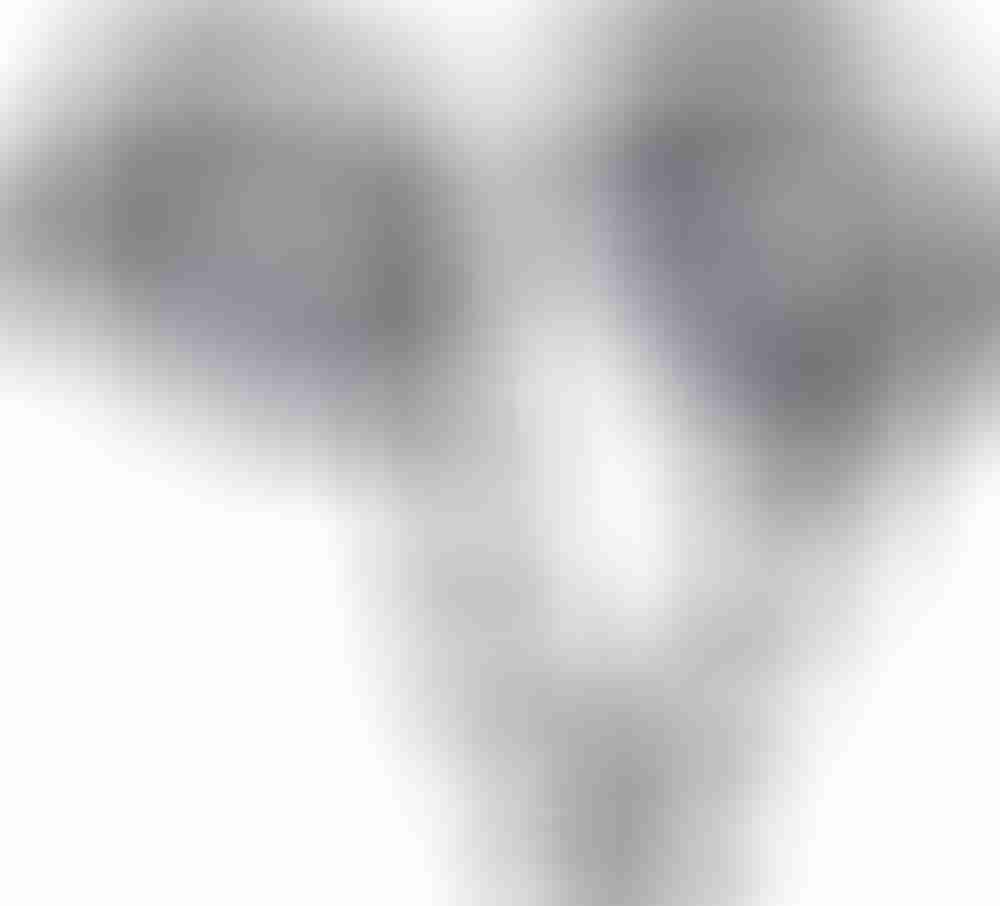 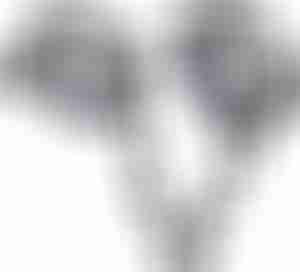 DESCRIPTION
These light gray steel shackles are emblazoned with arcane markings that look like they were burned on, each radiating subtle magical auras.

In addition to functioning as a pair of masterwork manacles (DC 35 Escape Artist check to escape or DC 28 Strength check to burst through), when wearing a pair of unmagical manacles a creature’s magical abilities are suppressed by a field of spell resistance that inhibits magic going outward as well as inward (granting spell resistance 25).
Any attempt  to use a spell-like ability or cast a spell of 4th level or higher by a creature wearing unmagical manacles automatically fails. Spell-like abilities and spells of 3rd-level and lower may function, but only if the creature succeeds at a caster level check (gaining any bonuses they would normally gain for attempting to overcome spell resistance) against DC 25; even on a success the spell-like ability, prepared spell, or spell per day costs twice as many uses or prepared spell slots as normal (if only one use is available, two equivalents of the next lowest level spell are used up instead). On a failed caster level check, the spell-like ability or spell turns back on the wearer if it is a hostile (damage dealing) spell.