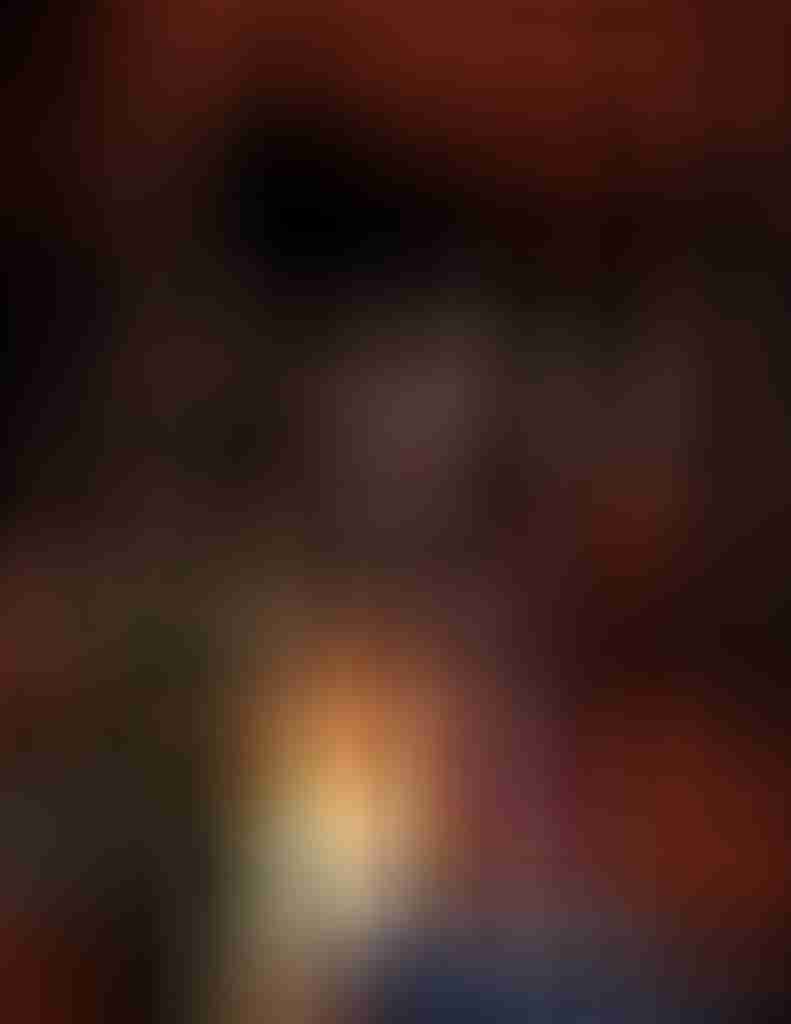 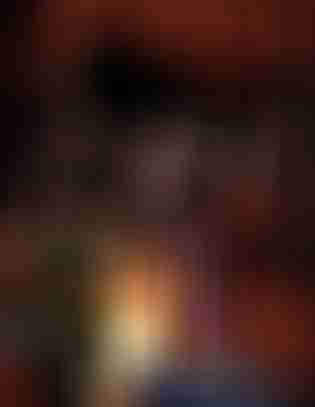 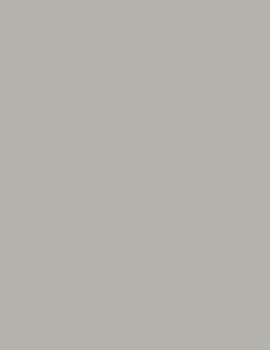 1 thought on “Underworld Races & Classes: Drow Masters of the Web and Fledgling Ahooling”