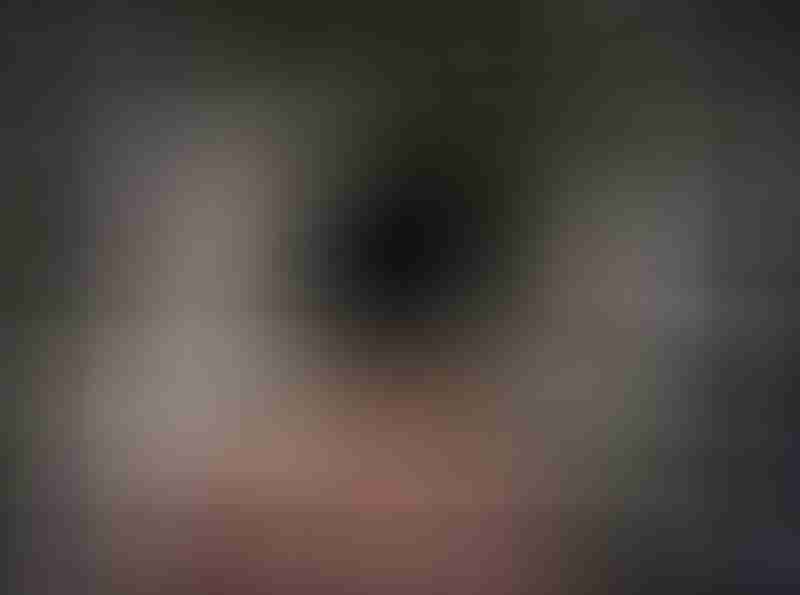 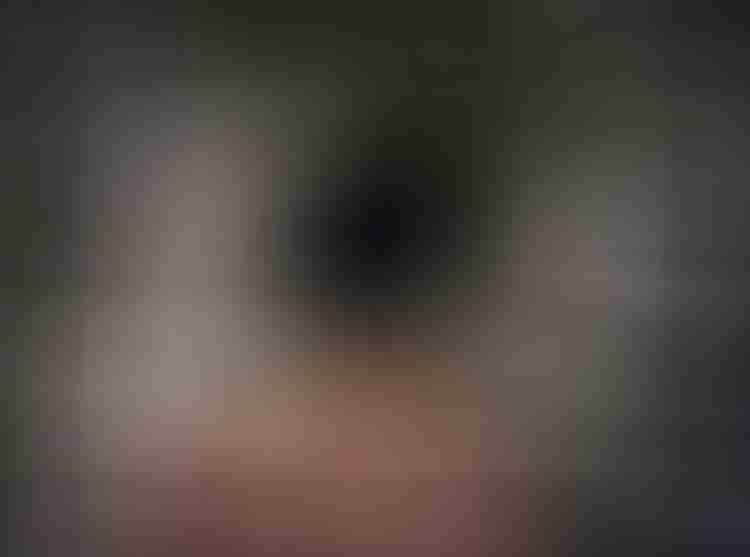 The Vale of the Spider Eaters

Gopcheck was glad to see the sun up ahead. Although he had traveled the tunnels of the mage many times, it was still disconcerting the way the magic of the wizard’s device chewed through stone and rock in the blink of an eye. It somehow did not seem quite honest to this miner from Bieltog, and he held his breath every time he entered one of the passages. Other than that, Gopchak was happy in the battalion—they were the best of the best, and surely when the cyclopes had finally been driven back, tales would be told and songs would be sung of how he and his mates had cleared the way. As he felt the sun on his forehead, he wondered what part he would play in those tales…

The skilled mage-engineer Midya Merochek was a hero of the Cyclopes Raids a century past and had led a battalion of special troops instrumental in winning the war of maneuver against the enemy. The mage had a solution for every terrain obstacle—her troops were known to bridge chasms and rivers in the blink of an eye, clear roads through forests at the pace of a man’s walk, and haul supplies far in excess of standard loads. The mage and the battalion were reported lost just as the final victory was at hand. This is the story of their final stand and the relics they leave behind for adventures to find decades later.

Note: If you are adding this encounter to Twin Crossings (currently available at AdventureAWeek.com in the store and as a web adventure/pdf download for subscribers) this encounter sequence takes place in The Knee at the neck of the Vladen Peninsula, and follows Encounter 5-E: Landslide on the outbound journey to Cherr’s Landing—it replaces Scene 6: The Salt Mine.

As indicated in the Development notes in 5-E, parties that elect to follow the tunnel through the mountain advance to the new Scene 6: The Vale of the Spider Eaters. PCs who stay the course to Cherr’s Landing advance to Scene 7: Two Trails to Take and earn one speed point. The adventurers will have another shot at the Vale on the way back from Cherr’s Landing (Encounter 12: Return to the Vale). You should allow the PCs to rest before venturing into the Vale.

If you want all of the bonus content for Twin Crossings in one shot search for the tags “Lost Battalion” and “Burned Mill”, and you can find them all here on the AaWBlog!

THE VALE OF THE SPIDER EATERS
Adventure Location:Vale of the Spider Eaters
Location: A hidden valley in the mountains of the Vladen Peninsula known as The Knee.
History: Midya Merochek discovered the inaccessible vale on an over-flight while scouting possible routes through the mountains. Intending establish a base of operations, the mage bore a tunnel through the stone. A rocky avalanche blocked both ends of the passage and while preparing to dig out, an attack by spider eaters drove slew the mage and drove the survivors deeper into the vale. In desperation, they attempted to us the wizard’s cache of magic to bore a second tunnel out of the valley, opening up the salt mines and releasing the worms that killed them.
Dangers: Giant spiders, spider eaters, salt mines, salt worms
Lighting: Dim lighting under the webs and forest canopy during the day.
Terrain: Wooded slopes and clearings covered in a layer of webs. A hot spring lies on the far side of the vale. Paths through the woods are 10 ft. wide before transitioning into undergrowth on either side. The canopy begins 30 ft. above the trail. Flying or climbing through the trees requires a DC 12 Reflex save each round to avoid the sticky webs (DC 12, hp 2).
Mood/Theme: The huge coverage of webs blocks Spot/Perception checks after 50 feet, and creates a mausoleum type atmosphere to the entire valley.

Next Time The spider eaters attack and drive Gopcheck and the shattered remnants of the lost battalion deeper into the vale!