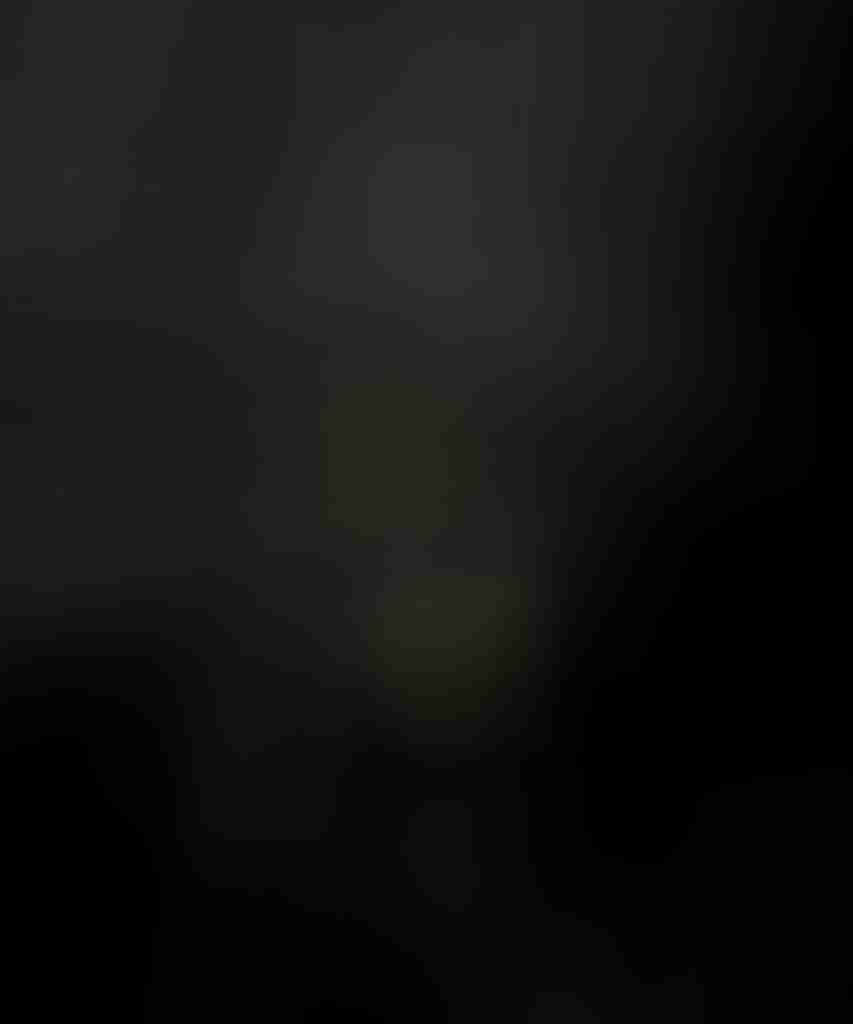 The demon huntress was a fine guide through the swamps, Tanhoj thought. While she was certainly not exactly at ease in the Amber Roads or Shlyappa, the fiendish bogs and evil-ridden marshes gave the gnome the chills. Silently she prayed to Nearru, asking the god of death to spare her and her companions once again; the last day of travel had been nearly without incident and though she had faith in her god, the cleric knew that their luck couldn’t hold much longer in the Mangrove Maze (especially now that sun was going down).

Just then the silhouette of Varssadd raised up her hand in a closed fist, indicating for the party to come to a stop. “Wonderful,” Mykail muttered under his breath, “let’s give the leeches a few minutes to get to work shall we?” A baneful glare from their guide cut the bard short, leaving only the quiet hum of the demon huntress’ dirge…and something more. Rising slowly almost as if from the water itself, the disturbing melody had a ring to it that Tanhoj inherently understood, a sort of nearly silent manic madness and mystery that spoke to her very soul—brushing upon it with a frosty touch colder than deific Arnut’s. 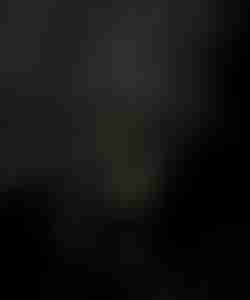 The unnatural stillness of the very air and the absence of buzzing insects rifled the cleric’s senses, raising the tiny hairs on the back of her little neck. It was almost as though nothing else but them were alive in the murky waters until, peering through the branches of the mangroves, she spotted something rising from the muck. At first glance the gnome thought it to be a bit of branches that were freed from the filth on the bog’s floor, a star-shaped assortment of sticks, but then they twitched as the rest of a creature’s bulk—it was nearly the width of a barrel, covered in writhing tentacles—rose up out of the water. Other figures joined it and though more familiar, they disturbed Tanhoj just as deeply: these creatures of the forest has been changed and warped, transformed by fiendish means. Even in the growing darkness, Tekkittir’s half-orc eyes spotted the gnome’s concern and her huge bulk moved toward the cleric, the barbarian’s arm slapping the gnome’s tiny shoulders hard enough to rustle armr. “Do not worry, little Tanhoj!” Tekkittir ‘whispered’ loudly, “Tekkittir was told at a young age to always tread with a very big stick.”

To Tanhoj’s horror the thing in the bog ahead turned as one with its minions and though its star-shaped head revealing nothing, several tentacles raised up to point in the direction of the party. In the half-light of the dying sunset Mykail rapidly searched through his pack, pulling out a few flasks of volatile substances sure to be needed in a few moments. “Tekkittir the saying is to ‘Tread softly and carry a big stick’, not just to carry a big stick. Is that why you’ve been lugging that tree halfway across Aventyr?”

“Ha, silly bard, you are mistaken!” the barbarian shouted, oblivious to the danger fast approaching their location, “Tekkittir said very big stick!” In response the things in the bog shrieked, Tanhoj prayed one last time for Nearru’s grace, and battle was joined.