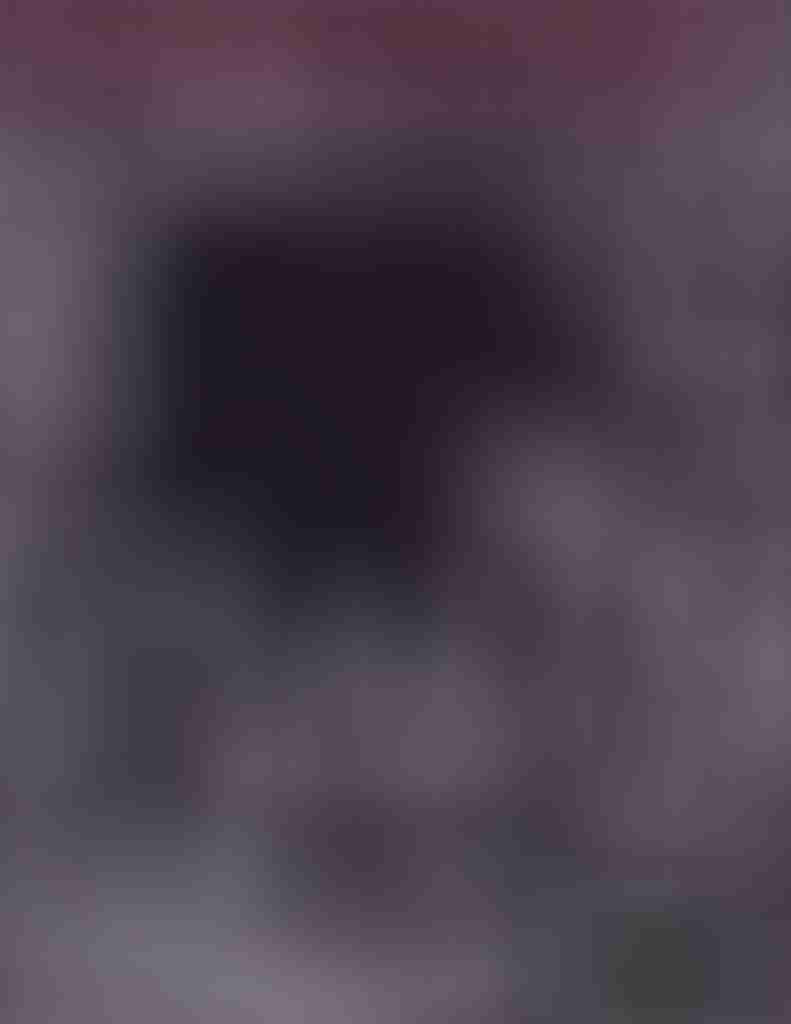 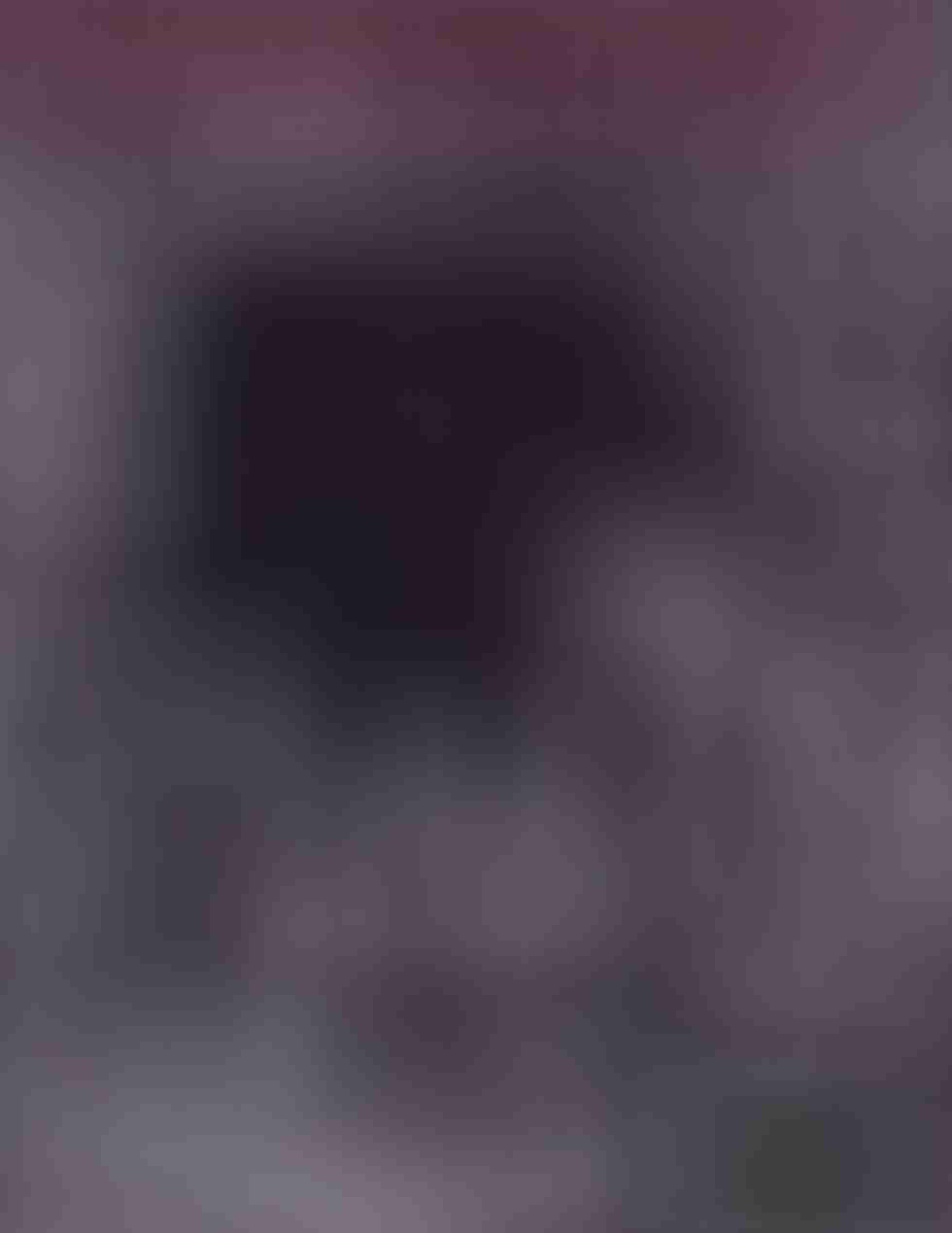 A day after freeing themselves from the trapped city of Ullast, as the party wanders across Alucinar (running into the sea of chaos haunt or a shadow overlap—which they encounter is up to the GM) a strange anomaly appears nearby, one that will lead the adventurers into traversing dead dreams in the decaying mind of a god.

There’s a change in pitch to the otherworldly winds of the Dreaming Island, coming from just west of you. Glancing in that direction you see a few bits of rock and detritus rise from the ground, sliding away toward the coastline. Suddenly much larger rocks begin to “fall” that way, rapidly disappearing from sight, and then you feel an inexorable force that rips your sense of gravity laterally!

The PCs have been gripped by the sea of nightmares [posting on Thursday September 24th! —MM] and are drawn toward the psyche of the dead god on the outskirts of Alucinar. After falling for 5d4 rounds the adventurer’s “descent” slows immediately as they each slam into and through shadowy doorways, taking 6d6 nonlethal damage (no save). On the other side of the dark barrier the party finds they are re-united and in a cave shaped much like an outstretched hand. An ameslari is asleep on the floor, but after the arrival of the last PC it gets up and attacks; use the statistics for a Scheming Fencer (CE Human fighter 11) from the Pathfinder Roleplaying Game: NPC Codex, but with ameslari racial traits.

This is not the most dangerous enemy here, however, and the true threat—a galate [tomorrow’s Statblock Sunday! —MM]—prowls on the edge of combat, abducting PCs and dragging them to the chambers’ edges for a foul ritual. Any attempts to teleport out of the cave automatically fail and the shadowy doors are impossible to open or harm in any fashion until the galate is killed.

Instead of one figure asleep in the cavern, there are three: an assassin and two gladiators, each of them ameslari.