Most people think of and experience telepathy as a simple voice inside their head: a totally silent conversation to whom only those in the telepathic link are party. However telepathy is more than that, and as a touching of minds it can share anything that can be expressed by thoughts, relaying messages as complex as both minds are capable of appreciating—and sometimes more. 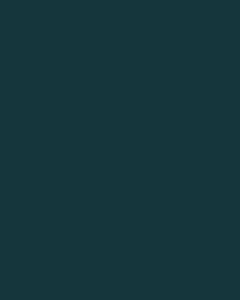 When both creatures are sane there is little concern for stray thoughts that cross over this mental link, but when one of the creatures is insane or deeply alien, stray thoughts can range from distracting to downright disabling in their oddity—and opening one’s mind too deeply to a connection with a mind gone mad is only inviting insanity to oneself.

2) Maddening Images
The images that bleed through the psychic link disturb the sane creature to its very core, shaking the very foundation of who they are more the longer they think about it. Each day the sane creature takes 1 Charisma drain. 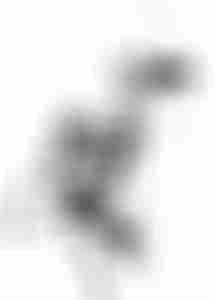 4) Forgone Conclusions
The creature’s voice whispers in their head, distracting them from making rational decisions and offering inappropriate advice. Each day, the sane creature takes a variable (changing daily) -1d6 penalty to their Wisdom score.

5) Hallucinations
The telepathic link is so strong that the sane creature sees after-images of the experience for 1d4 days afterwards. During any stressful situation, the sane creature must make a Will save (DC equal to the original save) or be confused for 1d6 rounds. 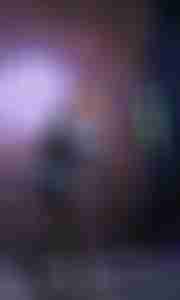 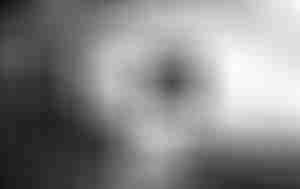 10) Something Breaks
The sane creature’s mind simply cannot handle the connection to the insane creature, and goes immediately insane itself. The sane creature is inflicted with 1d4 random insanities (see the “Sanity and Madness” section in Chapter 8 of Pathfinder Roleplaying Game: Gamemastery Guide) and is staggered for 1 round.

The majority of these effects are permanent, and can only be removed by the same means that would remove insanity normally, such as wish, miracle, or other high level magic.

Disclaimer: Any point of view expressed in this article is the opinion of the writer and does not in any case represent, define or otherwise reflect the view of the AaWBlog, AdventureAWeek.com, or AAW Games, Inc. For more information on insanity in Pathfinder, see the “Sanity and Madness” section in Chapter 8 of the Pathfinder Roleplaying Game: Gamemastery Guide.