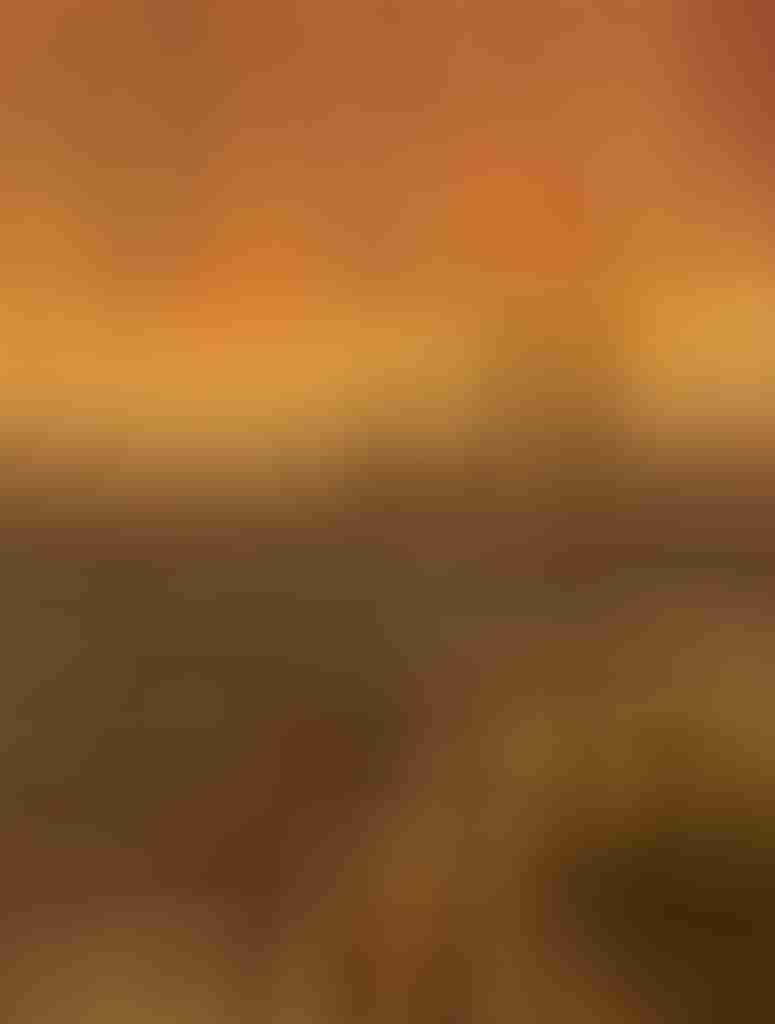 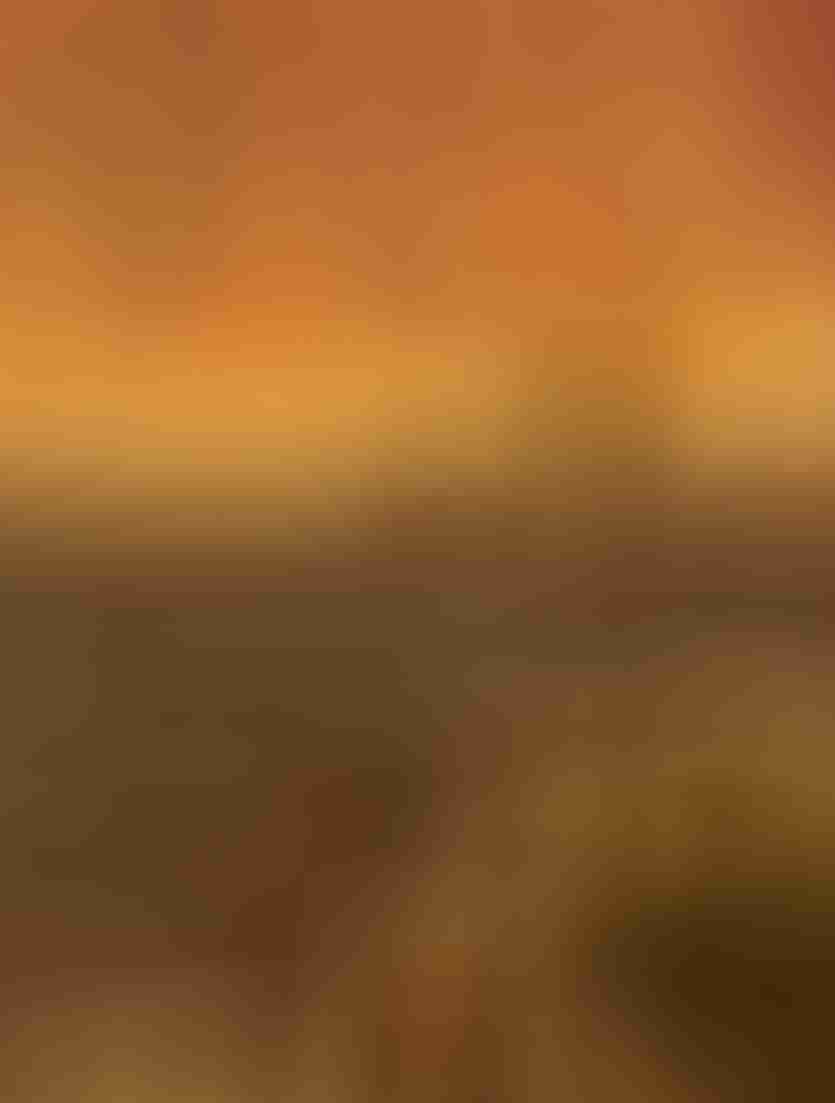 [The Transgression is a major element of the Scorched Lands and over the next few weeks we’re revealing the rest of it on next week’s Trap Tuesday! Stay tuned! —MM]

The Shard of the Sun passes over the Scorched Lands twice daily, once around midnight and again around noon (always 12 hours apart on a semi sun-synchronous orbit). As the planet rotates below the Shard is always between it and the sun during noon (or midnight) local time. The Transgression, as it is formally called, takes approximately one hour from the time the Shard appears on the eastern horizon until it passes completely under the western sky. During the Transgression a bright “second sun” appears in the sky emanating waves of heat and bright light; as the Shard reaches the apex of the noon sky temperatures rise drastically, reaching upwards of 240° Fahrenheit (115° C). Fortunately these extreme temperatures last for only “the dead 6’s”, (66 seconds) as the Shard passes directly overhead and the surface experiences the full blast of its power. This burning heat can be endured as long as one takes shelter or finds cover from the direct rays of the Shard; the nightly passing of the Shard has no adverse effects as it receives no power from the sun.

While the Shard of the Sun scorches the land below and destroys most life, a strange residual effect occurs in the Scorched Lands where its touch graces Aventyr—the entire zone is affected by a permanent endure elements spell. Any creature that spends at least 10 minutes in the Scorched Lands’ borders are affected by this phenomena and it lasts until 24 hours are spent outside of the zone, minimizing any heat dangers except during the direct Transgression (dangerous temperatures only exist for 5 minutes before and after the Shard’s direct passing; no environmental checks are required outside of this time.)