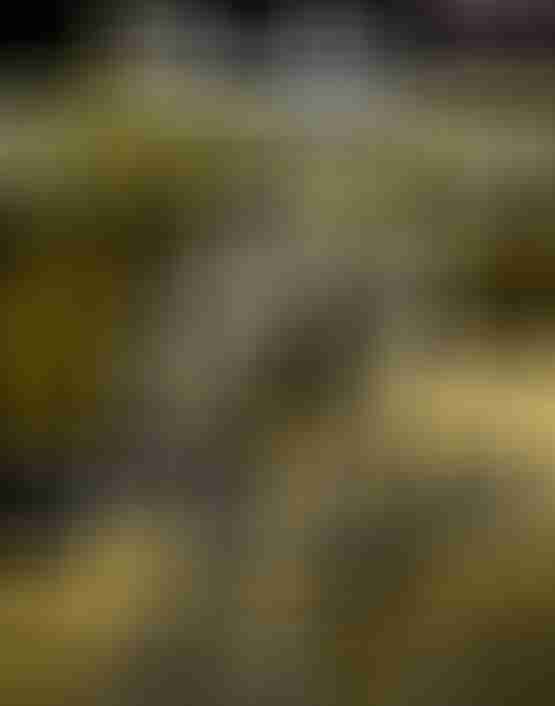 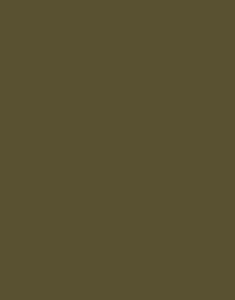 1. Why should I read The Timeless Fort?

You should read it you’re interested in a contained sandbox for low level characters that features plenty of NPCs and a variety of encounters.

2. What makes The Timeless Fort unique?

It’s a sandbox adventure that gives players the opportunity to make decisions about what to do and where to go. If they don’t like the results or would just like to see a different path, there’s a means for them to do so. 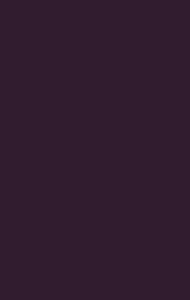 3. What neat stuff is in The Timeless Fort?

Time travel, or at least, pseudo-time travel is prominent. Players won’t be visiting ancient civilizations or the far future, but given the chance to deal with an isolated portion of time to do with what they will. There’s a smorgasbord of enemies and allies that are part of Fort Jaroma.

4.Which part of The Timeless Fort was the most fun to design?

I really enjoyed trying to keep the time travel as airtight as possible. With the possibility of paradoxes and other problems, I had to make sure the time travel made sense without becoming a chore or something to be abused. I feel I did well on that.

Along with the time travel, I had a self imposed challenge. As this was my first adventure, I wanted to make sure I was capable of writing an adventure with only the bare minimum, namely the Core Rulebook and Bestiary. A time-travelling sandbox is ambitious enough as it is without piling on extra classes or sub-systems. It was a fun exercise in character diversity working only from Core. Also, It made sure that a GM with only those two books was ready to play without having to buy or look up any additional rules. 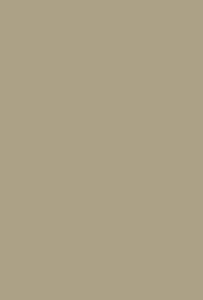 5. Is there a specific part of The Timeless Fort that you identify as your favorite?

I’m pretty pleased with how one of the villains is first introduced (in particular, his entrance into the fort).

6. What kind of gameplay was the focus for The Timeless Fort?

The entire adventure is a puzzle with a multitude of encounters. To save the day, the players have to stop a certain event from happening – how they go about that can be done in a variety of ways. With no right or wrong answers, it becomes a matter of finding how the different NPCs and events fit together and how to make the best use of that knowledge.

7. Did you have any inspiration for The Timeless Fort?

As mentioned in my notes at the beginning of the adventure, “The Legend of Zelda: Majora’s Mask” is the primary inspiration. The idea of having a variety of choices and sidequests available, but being forced to choose which ones you do take on is neat. However, once you add a “reset button” to let you make different choices, it becomes a different beast. It’s something that has stuck with me for some time.

The presentation of the adventure was entirely inspired by Nicolas Logue’s “Razor Coast.” Initially, after submitting my pitch for the contest, I worried I had been too ambitious in my proposal. However, after reading “Razor Coast,” I found a fantastic method to handle the adventure I wanted to write. The way the NPCs, encounter areas, and events are listed is my attempt to emulate Nicolas’s work on a smaller scale.

8. If any theme dominated The Timeless Fort, what would it be?

Choice is very much at the center of the adventure.

9. Are there any particularly interesting monsters or NPCs in The Timeless Fort?

The villains of the piece, a trio of kings mad with greed, are at the top of my list. They are a varied bunch with, what I believe to be, an interesting mix of personalities and abilities.

10. What part of The Timeless Fort did your playtesters enjoy most?

The time travel is definitely the most talked about aspect. My players usually find themselves at a loss when presented with a typical sandbox. However, once I added the boundaries of the fort and time travel, they ate it up. The villain’s entrance mentioned in the previous answer gets a nod as well.

11. Is there a specific scenario in The Timeless Fort that is going to stick with me?

It may be the entire adventure that sticks with you! In regards to a particular event, I would say the final battle is a good contender. It’s a large scale battle with multiple events happening at once, possibly ending in a deadly showdown with the kings themselves.

12. In one sentence, what can I expect from The Timeless Fort?

Luis is an aspiring game designer with too many games and not enough time on his hands. When he’s not working, playing video games, painting miniatures, and browsing the internet, he finds time to play the occasional tabletop game. He is also preparing a eulogy for the upcoming death of his free time with his imminent return to school.

1 thought on “THE TIMELESS FORT – Interview with author Luis Loza”