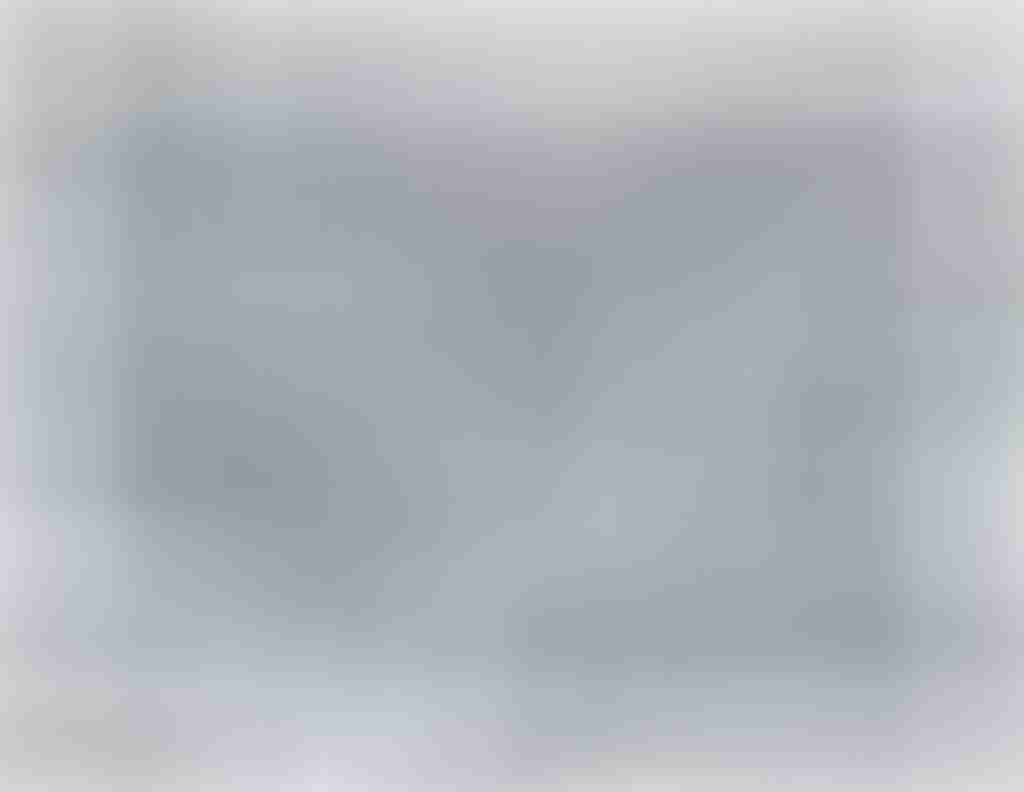 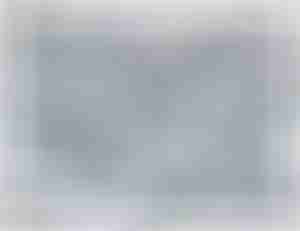 XP 3,200
CE haunt (10ft. x 70ft. roadway)
Caster Level 9th
Notice Perception DC 25 (to hear the faint neighing of galloping horses)
Hp 14; Trigger proximity; Reset 1 day
Effect A sickly florescent green horse-drawn carriage with ghostly tendrils trailing after it hurtles down the forested roadway. The curtains have been drawn and the interior cannot be seen and while the details upon the carriage show that it is a noble’s, it does not indicate which noble or even which family.

When the count’s carriage is triggered, the carriage appears and moves 70 feet down the road (in one turn); any target within ten feet of the carriage at any point during its move are attacked by one of the ghostly tendrils (melee touch +9). On a successful hit, the victim is pulled into the carriage. Here he suffers the same ordeal as the count’s victims centuries before (an effect emulated by a slay living spell).
Resisting this haunt requires a successful Fortitude save (DC 17). The victim is thrown out of the carriage afterward (whether dead or alive) although any survivors elicit a primal scream of rage from the carriage as it dashes away.
Destruction The original count’s carriage (located in the forgotten Dungeons of Anguish) must be burned while watched over by a cleric of a good-aligned deity.
Adventure Hook Two hundred years ago, the Uberwald forest was the home of the Uberwald Fiend. Victims were found along the road, their faces frozen in terror with horrific injuries from slashings to their bodies. These atrocities followed no particular pattern, afflicting nobles and commoners alike. When Count van Twerten was found to be the Uberwald Fiend, massive mobs descended upon his manor and burned it to the ground. The count escaped in his carriage during the commotion and was never caught; the reputed Dungeon of Anguish, below the manor, was never found. Recently slain persons showing the same signs as the victims of old have begun to turn up along the forest road. Whispered rumors in the roadway’s inns speak of the return of the count, or possibly something even more sinister.

Do you have a chilling idea for a haunt? Send it along to us at submit (at) adventureawee.com, but please, bear the following in mind before you submit anything for review:
1. Anyone can submit an entry.
2. One entry per person at any one time. An entry must be your own work, not being published previously or considered by any other publisher, and it must original and not infringe upon copyrighted material.
3. All entries become property of Adventureaweek.com, LLP.
4. By submitting an entry you authorize the use of your name and likeness without additional compensation for promotion and advertising purposes in all media.
5. Adventureaweek.com, LLP reserves the right to withdraw or terminate this endeavor at any time without prior notice.
6. All decisions of Adventureaweek.com, LLP and their arbiters are final.
7. There is no compensation provided – any entries are given freely by their creators for use by Adventureaweek.com, LLP in perpetuity.
8.  Your statblock must be properly formatted (ex: The Drowned Maiden).