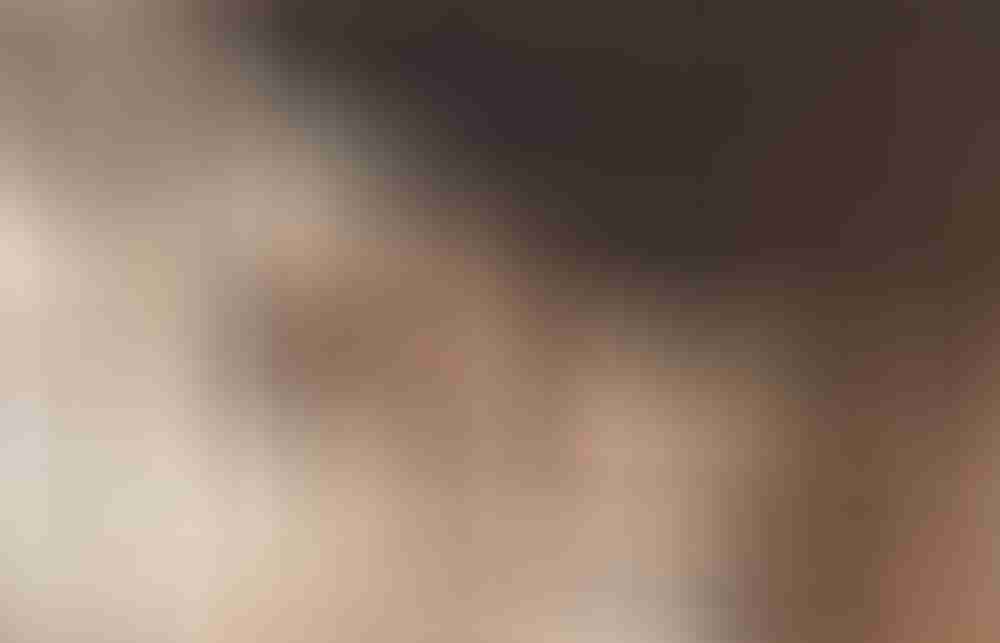 The western canyons of the Scorched Lands are known for a loose network of mutant settlements who make their homes in its shallow caverns and abandoned mines. Many of the inhabitants are locals that suffered mutation as a direct result of prolonged exposure to the energies produced by the Shard of the Sun, but there are others with physical deformities as well (notably, escaped slaves from Timaeus fleeing the oppression of their tyrannical creators).

Pre-eminent across the region is the Canyon March, a mutant-run organization as much as it is an actual trek into the western reaches of the Scorched Lands. These smugglers follow a plotted route from civilized Timaeus to the mutant enclaves in the wastes, accompanied by escapees that are guided by sympathizers on the long journey between campsites and mutant-friendly safe houses. 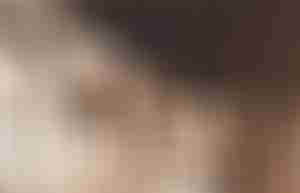 The smugglers of the Canyon March are always on the run from agents of the Six Orders. Few survivors live to tell the tale of encountering these slave hunters, but a DC 20 Knowledge (local) check uncovers a rumor of a particularly nasty Timaeus Daewi named Tigan Mek and a group of mercenary assassins under his charge that actively hunt and kill any mutant that flees their lands (as well as those who assist in their escape).

Thus the mutants in these settlements are very untrusting of non-mutants, though a rapport can be established with great effort. Unfortunately for the adventurers the P.R.A.N.K.S.T.E.R.S. have garnered such a relationship with the strongest of the enclaves in the Fissures. In return for allowing the cabal to run a processing facility hidden deep within an abandoned mine, the nefarious organization has agreed to funnel a stipend of revenue to help fund the operation of the Canyon March.

When the adventurers first come across the mutant enclave, a small settlement of mud structures established in a network of cliff-side recesses, its 30 mutant inhabitants are very wary. A DC 20 Diplomacy check allows the party to pass the six watchmen (N Human warrior 5 with the ashen template [see the upcoming Meta Thursday article! —MM]) and enter into the hamlet. PCs that offer mundane equipment or gold as a token of friendship receive a +5 circumstance bonus to this check. The mutants provide the party with temporary shelter, water, and food (cave lizard meat) but have little-to-nothing to offer in trade or services.

The enclave is governed by a mutant man known as Scowl [check out tomorrow’s Statblock Sunday article to see his stats! —JAM] Scowl is a smuggler on the Canyon March, a higher-up in the organization, and the individual who brokered the deal with the P.R.A.N.K.S.T.E.R.S. to operate the nearby processing facility. If the party even hint that they are seeking the location of the agents running the cabal’s operations in the Scorched Lands they are immediately taken to the abode of Scowl (by force if necessary). As soon as the adventurers are brought into the company of Scowl Carver, a group of six robed figures and a dubious man appear in a flash—Tigan Mek followed the adventurers to this location and has been stalking in the shadows beneath the cliff knowing that they would eventually be lead to the enclave leader.

The moment Tigan (N Male halfling rogue 4/sorcerer 5/arcane trickster 4) and his six assassins (LE Halfling rogue 5) arrive he loudly announces himself and shouts an accusation of guilt at Scowl, condemning the smuggler to death. In response the watchmen who brought the adventurers to the location quickly gather around to defend their leader. The two opposing parties pause momentarily to determine whose side the adventurers are on—if the party abstains from the engagement they are presumed to be enemies of the mutants and friendly to Tigan (and are thus attacked by the local guards). Both parties fight until there is a clear victor and upon hearing the shouts of Tigan from Scowl’s abode, the remaining mutants in the enclave scatter and flee, each convinced by local lore that the Daewi is unstoppable.

If the adventurers assist Scowl and the mutants are victorious, the mutants consider them to be true allies. When informed of what the P.R.A.N.K.S.T.E.R.S. are really up to (manufacturing something of ill-intent for all of Aventyr) the mutants gladly tell the party of their whereabouts, explaining that the agents have completed work at the processing facility and abandoned that mine a week past. Scowl was told to visit a specific location in the city of Ravine by cover of night in three days to retrieve the final payment offered to the Canyon March in return for assisting the criminal cabal.

If the adventurers assist Tigan and the mutants are killed, he considers them to be true allies to Timaeus and presents each of the PCs with a black iron token bearing the sigil of the Order of the Cloak. He tells them that these Timean tokens are proof of their commitment and service to the nation of mages (should it ever come into question) and these items provide a single +5 insight bonus to any Diplomacy check made with an agent of the Six Orders of Timaeus. While conversing Tigan tells the party that he and his men spied a group of humans they suspected might be P.R.A.N.K.S.T.E.R.S. leaving the canyons about a week past, providing the adventurers with the last known location where the cabal’s agents were seen (in the city of Ravine).

In either case the victors decline accompanying the adventurers back to Ravine but offer two pairs of striding boots [upcoming Magic Item Monday! —MM] and 3d4 x 100 gold as a reward for their efforts (in the case of allying with the mutants, these are the goods that can be recovered from the corpses of the Timaen agents).