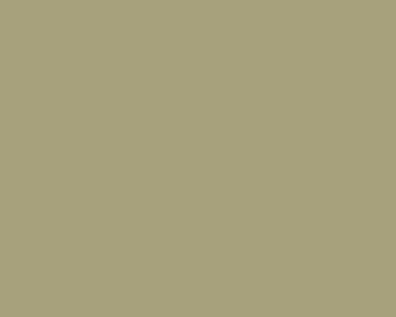 As your ship breaches the dimensional void and lands on the floor of a huge Underworld cavern, the crisp air of Aventyr fills your lungs and you breathe a sigh of relief—you’ve finally returned home, your vessel intact.
This solace lasts only a few seconds, ending as soon as you hear a high-pitched whine stirring from the engine compartment. 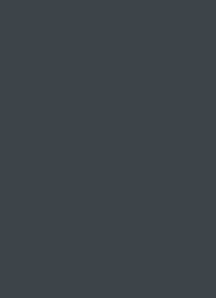 The sharp sound rises to an overwhelming crescendo instantly as a dazzling explosion of neon energies erupts from within the ship, the flash so numbingly bright that your eyes are filled with stars. A powerful clap of something knocks you prone as the ship shudders, and your stomach churns in a familiar nausea before you can regain your senses.

Colors from across the spectrum blaze across your mind, cutting millions of perpendicular swathes out of one another in a stunning kaleidoscopic frenzy. Odd pulses and whistles ring through your ears, forming into strange and unfamiliar melodies that resonate within your skull. All of this pales to the electricity keening through your skeleton as lightning dances along your skin, and for a brief moment, consciousness leaves you.

When your mind returns to your body, you aren’t sure that your eyes have recovered just yet; looking down at your hands, they seem…blocky, deformed in a way far too rigid and structured to be natural. Glancing about, you look for terrain and initially think that a city surrounds you, a great many square buildings of varying colors as far as the eye can see. 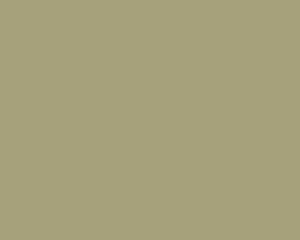 Behind, ahead, above, and below, that is—there’s nothing but the void out on your sides.

!?
Nothing but the void?! Something is drastically wrong!

Tentatively you press your suddenly geometric hands outward toward the infinite blackness, but encounter an invisible field of force; at first it holds firm, but in seconds gives way for five feet before becoming impassable. Slowly you reach out toward the other side, finding the same inevitable barrier running parallel to its twin. Taking stock of the situation, your companions and vessel seem to be transformed in the same way, all utterly devoid of curves.

The backside of the two-dimensional path that stretches above and away from you is solid stone that rises to the geometric stalagmites in the purplish rock ceiling. With no alternatives, you look to the narrow world ahead and see blocks rising up and down (seemingly of their own volition and means), and the movement of what can only be the natives of this strange plane—what in the name of Leahcim they might be, only time can tell.

[Wondering what’s up? Get a look at yesterday’s post! -MM]