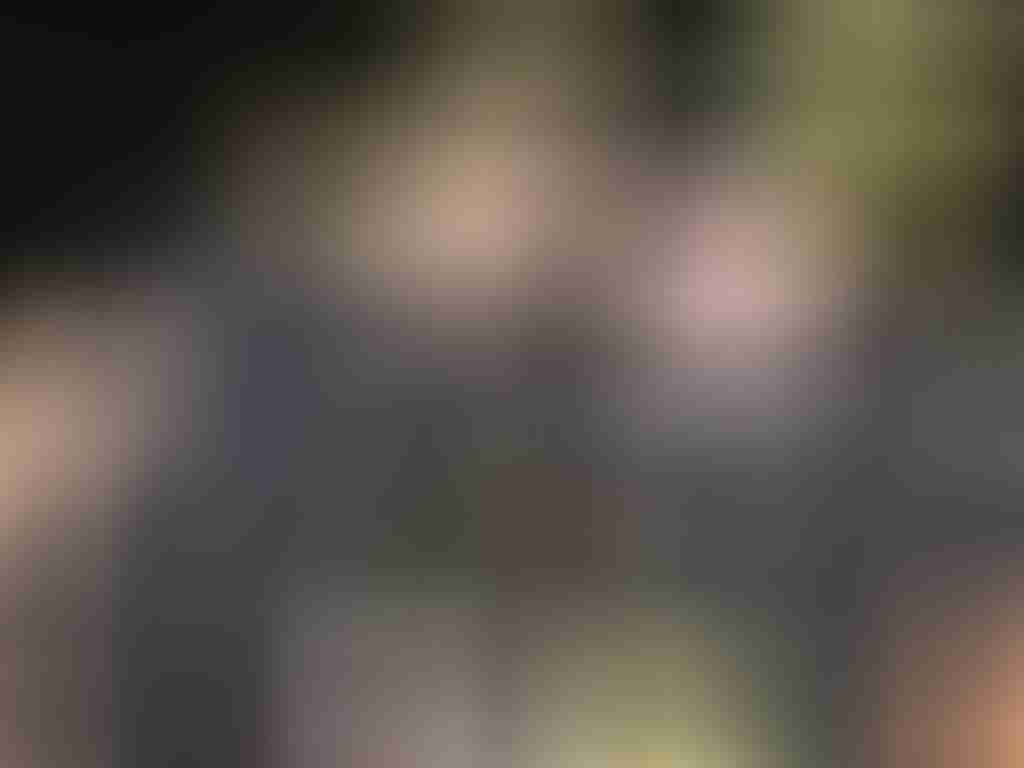 My name is Jonathan G. Nelson, I’m the owner/publisher of AAW Games and here today to tell you a bit about myself. I am nearly 40 years old and have packed a lot of different experiences into my life such as touring the US with a professional rock band, working as a sous chef for various restaurants, and now writing and publishing for my company AAW Games /Adventureaweek.com.You may already know AAW Games via our best-sellers, Mini-Dungeon Tome, Rise of the Drow, Underworld Races & Classes, Into the Wintery Gale, and Snow White. Our company has branched out over the years and currently produces adventures, maps, and more for Dungeons & Dragons 5th Edition, Pathfinder Roleplaying Game, Savage Worlds, and the Starfinder Roleplaying Game.

How did I get here? That question prompts a very lengthy and involved answer so I’ll try and keep things short and sweet. When I was about 8 years old my friend’s Aunt and Uncle brought us a well-used copy of the D&D red box and some funny looking, albeit colorful dice; that started it all, we had no idea what we were getting into but adopted some loose rules and just learned as we went along. From that point on, Dungeons & Dragons would become a staple of my life, influencing many of the professions I would obtain and relationships I would foster. 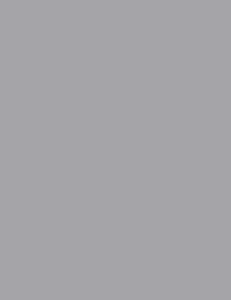 The journey of life eventually led me to cross paths with Todd Gamble, one of the main cartographers at Wizards of the Coast. Todd created maps for the D&D 3.5 core books, Forgotten Realms Campaign Setting, Return to the Temple of Elemental Evil, and many other iconic tomes. Todd’s first love was model scenery and as he taught me some of this craft, we became good friends.

One day, in December 2010, I had an idea for a website where DMs could obtain their adventures in a new format, not print or PDF, but HTML + open/close JavaScript boxes for things like combat encounters, audio for sound effects, and an entire online campaign setting called Aventyr, we would call it Adventureaweek.com and release a new adventure on the site every week! Todd loved the idea so we joined forces and went ahead with the plans. A few members of our beta testing team such as Joshua Gullion, Stephen Yeardley, and Will Myers went above and beyond, helping us refine the site for almost two years before launch and later becoming part of the permanent AAW Games team. Many friends have come and gone since those early days including two people very dear to me who have since tragically passed away, Joshua Gullion (Rise of the Drow + layout lead), and CJ Jones (Fantasy Grounds conversion). It is very important to note that Stephen Yeardley, Will Myers, Joshua Gullion, and Justin Andrew Mason were all beta testers who later became valuable members of the AAW Games team not to mention some of my best friends.

As the company grew so did our fanbase which demanded we produce books in PDF and print, so of course, we obliged. AAW Games and Adventureaweek.com have come a long way over the years but I’ll never ever forget those people who made it all possible be they friends, foes, fans, or fictitious figures from fantasy, every single one made a mark and an important contribution to help bring us to where we are today. Remembering the greats who came before me and those who helped me along the path is the first step toward fully finding myself and all that I’ll do before I leave this world. I frequently ask myself: What kind of difference am I making in other people’s lives? Why do I do what I do? What is the purpose? The answer typically comes quickly when I question the universe on such things, I want to bring joy into people’s lives. I want others to experience everything that I love about the Dungeons & Dragons game and continue to share it with their friends and family, carrying the torch and keeping the game alive for future generations.

It’s been nearly 8 years to the day since I first proposed the idea for the website (December 13th, 2010), 6 years since the launch, and the ride just keeps getting wilder. I have a lot of experience to share, especially since I started down this path with only the skills of a Dungeon Master. Like many things I’ve learned in life, I just dove in headfirst and learned as I went. Sometimes you get hurt diving into the pool of life so recklessly but trust me, if you have the drive and creativity, you’ll not only survive but learn how to swim and navigate these waters, sharing your gifts with the world.

Feel free to ask me questions about anything under the sun. I’m here for you!