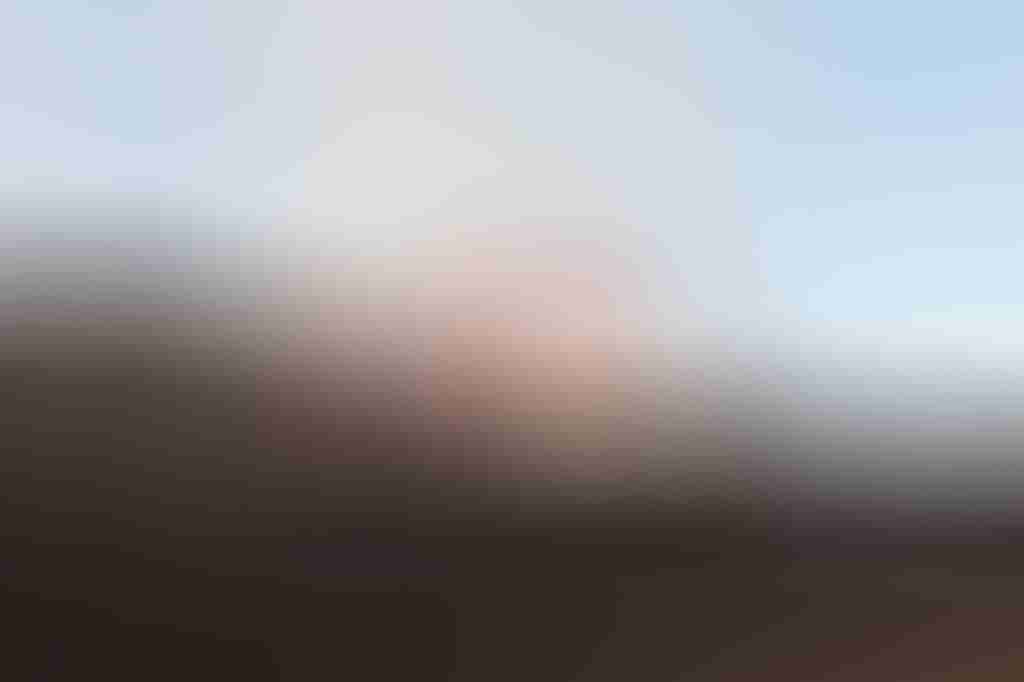 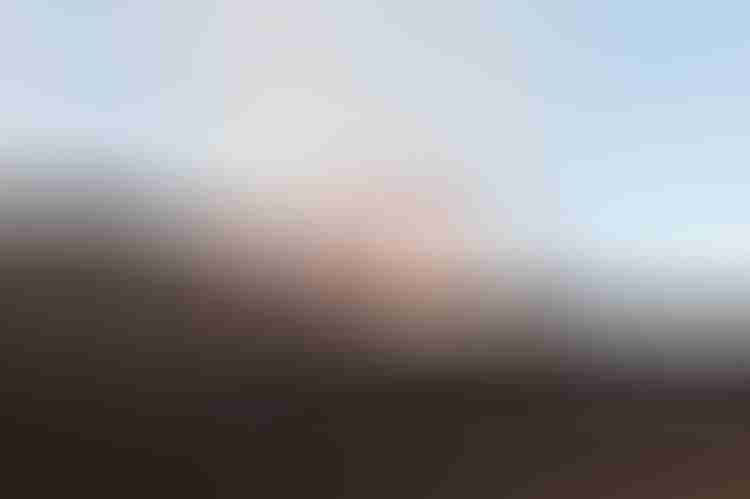 The Shrine of Mahangua
XP 600
CN haunt (10 ft. by 10 ft. area centered on altar)
Caster Level 2nd
Notice Perception DC 20 (to notice the thin rock near the altar)
HP 4; Trigger proximity; Reset 1 day
The cooled lava near the edge of the lava has been carved to resemble flame. Sharp rock flames ring a flat, black surface.
Effect When this haunt is triggered, the target must make a DC 11 Will save or halt in place. Once halted, the cooled lava cracks open, dropping the PC into a pool of lava (DC 11 Reflex save to avoid) dealing 1d6 fire damage per round. It requires a DC 15 Climb check to escape the lava. Anyone killed by the lava in this way rises as an ash ghoul. Acquiring the map for the shrine of Mahangua grants the party a +1 luck bonus to the Will save so long as it has been blessed by the lizardfolk. [In tomorrow’s Story Locale post! -MM]
Destruction The remains of a destroyed ash ghoul must be taken away from Mt Mahangua and buried with a proper ceremony.
Adventure Hook A short time ago Mt Mahangua became more active than normal. One of the lizardmen tribes abducted a pilgrim and threw him into the lava near the shrine of Mahangua, believing that the sacrifice would appease the spirits of Mahangua and prevent a catastrophic eruption. As the victim perished, he cursed the lizardmen and their spirits—a curse that lingers still to this day.

If there is an ash ghoul present, it engages the party as soon as they are within 100 feet of the shrine of Mahangua. It has 1d4 ash spirits under its control.