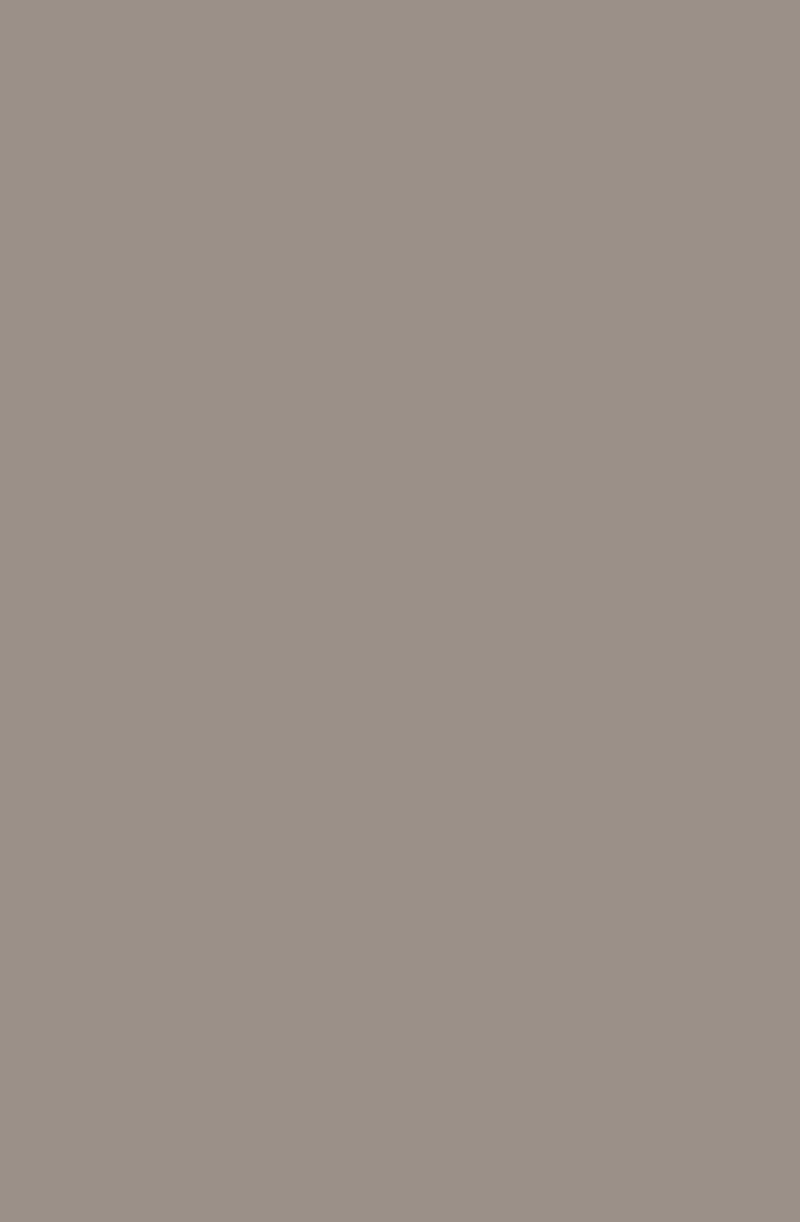 The adventurers’ ship is downed and their xyrx crystals depleted, and worse yet, a mob of undead are quickly approaching from the north! These monsters number in the hundreds and the quickest escape route is through a trench heading down south from the field the vessel lands in. A few advanced ghast scouts cut the party off after a mile by activating banshee reeds on the grounds above the ditch, and regardless of whether or not they engage the PCs, after going two miles the wilderness changes from a savanna into a hot, humid jungle.

Though the new environment of the Rungkung Jungle draws attention, the only exotic megaflora on its borders are prodigious fly traps, all of which are in the middle of digesting meals. The undead army chasing the party falls back three miles from the airship and it seems the PCs are no longer being pursued (though a DC 32 Perception check notices an isitoq following the adventurers). 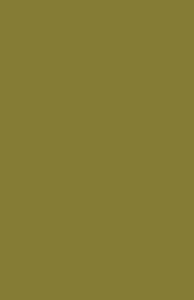 After wandering the jungle for half an hour, the party comes into contact with a small squad of Smiling Sons (see the “Cavalry” entry in the NPCs Gallery of the Pathfinder Roleplaying Game: Gamemastery Guide and add the “mummified creature” template from the Pathfinder Roleplaying Game: Bestiary 4; alignment Lawful Good, no heavy horses) acting as undead emissaries. It is immediately apparent that these creatures are notably different from those that chased the PCs into the rainforest, and when these natives detect the adventurers, they do not attack.

If no blood is drawn or bones broken, the mummies (unsure of what to do with the trespassers) lead the adventurers safely through the wilderness to meet with Zhalak Mhun. Should this small sortie of the Smiling Sons be destroyed, after 1d4 hours the party runs into the undead lieutenant’s personal squad (during this small journey there is a 10% chance that one of Rungkung Jungle’s natural hazards are encountered.) At first he is peaceful and cooperative with the party, trying to find out what brings them south of Salamangka and what their plans are for the Shining City. Even if things get heated, at no point does Zhalak threaten or state that the party is endangered by not complying. 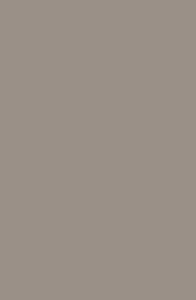 After having this parley with the party, Zhalak offers the adventurers a temporary headquarters for the evening inside of one of the Smiling Sons’ great stepped-temples. In the morning or when the PCs decide to leave the encampment (regardless if they rested or not) the undead lieutenant offers to guide the group back to their airship and allow them to disembark—without a military escort of undead emissaries, the party is sure to be caught up in meaningless fighting that the Forsaken Frontier is perpetually swept into.

Returning to their vessel with the aid of the good-natured mummies takes about half a day of travel. As soon as the airship comes into view the squad of Smiling Sons departs back to Rungkung Jungle, leaving the PCs to their own troubles. When the party evaluates their vehicle it is immediately clear that it has been ransacked, and that certain elements of the engine are nowhere to be found and most strangely, there are pages of a tome embedded into the inner hull.

After an hour spent evaluating the vessel, an interloper appears not far from the airship; a DC 28 Perception check notices a humanoid figure skulking around the perimeter, revealed to be a wood and porcelain construct to anyone with a result greater than 32. Provided that it isn’t immediately attacked, once noticed it scurries around to plainly approach from the northeast—this is Sulcera Stonesmile, the lieutenant of Doc Fell the pale stranger.

At first she is inquisitive but wary and if attacked after revealing her nature (as not being an undead), Sulcera flees. With a little persuasion (revealing the nature of the airship to the mannequin is enough to convince the construct to talk) she reveals that the vessel was ransacked by Doc Fell and offers to lead the PCs back to Fallowfield to recover the stolen parts (and for her own safety, revealed with a DC 30 Sense Motive check). Though Sulcera is slightly out of her element she knows that her master will handily deal with these living creatures using his cunning, and should the adventurers be too wise to realize the danger awaiting them she simply states that if they plan on getting back into the air, they’ll have to head to the settlement in the badlands to the east whether they want to or not. 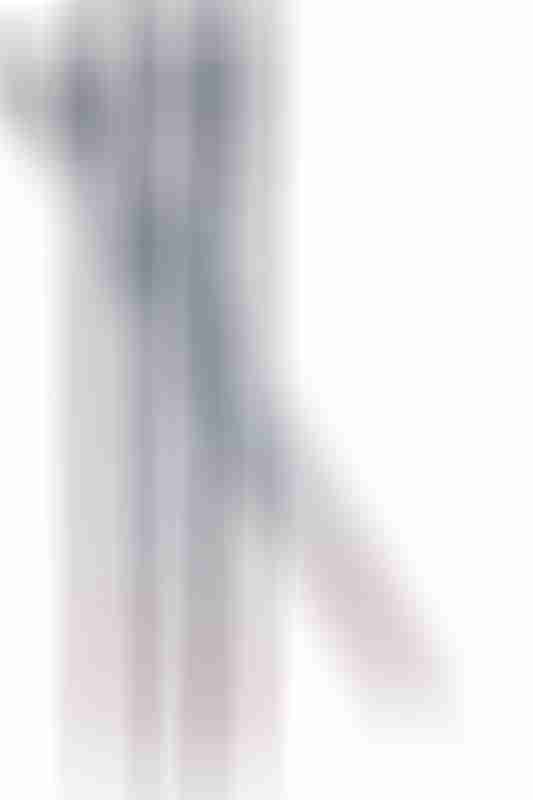 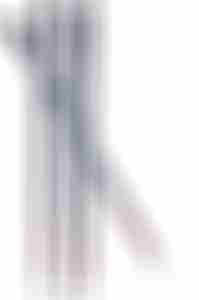 [Today’s Trap Tuesday was brought to you by guest contributor Timothy Snow!]