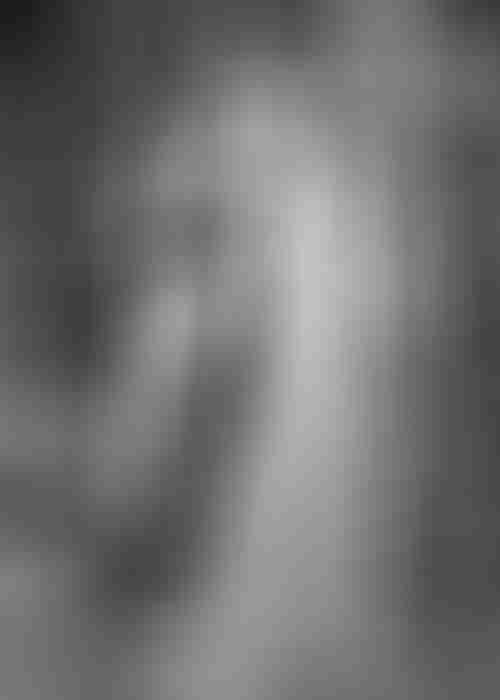 The Ghostly Couple CR 6
XP 2,400
NE haunt (30 ft. radius)
Caster Level 6th
Notice Perception DC 26 (to hear the faint giggling of a lady)
Hp 12; Trigger proximity; Reset 1 day
Effect: When the haunt manifests the ghostly figures of a dancing couple appears—the woman is dressed in a finely-embroidered dress, the man in the practical clothes of a hunter. They dance to the music of an unseen musician, only the melody of his lute can be heard. Smiling at each other and enjoying their dance, suddenly the lute hits a false note and the dancing couples’ faces turn to burning skulls which lash out at any person within the haunt’s radius. The skulls have an attack bonus of +8 and deal 4d6+4 fire damage; the attacks are resolved against the targets’ touch AC. A target can only be affected by one skull during the haunt’s manifestation. All persons within the radius are attacked on the same round. 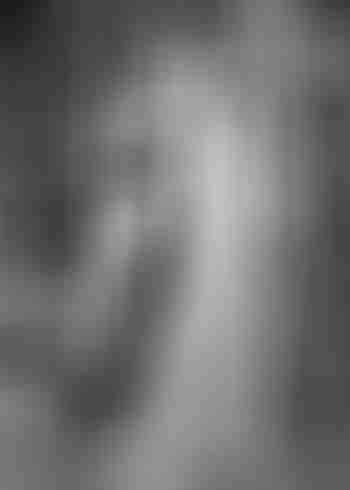 Destruction: The two skulls must be recovered from the roots of the tree where Mariel and the huntsman died; they must be buried in hallowed ground. The tree in the castle’s garden must then be burned to ash and scattered to the winds.

Adventure Hook: In the past two months there have been several sightings of a ghostly dancing couple and onlookers claim to have been attacked by burning orbs of fire. What started as a few sightings have recently increased in frequency, as have the injuries from the burning orbs. Panicked whispered rumors suggest that it is only a matter of time before the ephemeral lovers claim innocent lives. The party overhears the locals talk of it while in Xavenholme on other business—perhaps the town will give a reward for removing the couple.

History: More than a century ago, old Count Xaven entered into an arranged marriage with a noblewoman many years younger than him: Mariel. The marriage was a disaster—the count was a cold and ruthless man while Mariel was his exact opposite. As the months passed she yearned for her freedom but was bound by her family’s honor to stay married to a man she came to despise. One day her eyes fell on a young huntsman attached to her husband’s court. After several months they finally had a chance to talk in castle Xavenholme’s. Their relationship grew and they even had a retainer play the lute in the gardens so they could dance, but alas no secret lasts (especially behind the castle’s walls). Count Xaven flew into one of his notorious rages and demanded that the huntsman and his own wife be summoned to the place of their musical respite. The hunter was seized and had his hands bound to an overhanging branch—Count Xaven then oversaw that the hunter’s head was covered in tar and set alight and as her lover died in agony, Mariel cried silent tears of sorrow. As she turned to leave, the count is said to have remarked, “why leave my love? We are not out of tar.” Soon her anguished screams rang off the walls of Xavenholme.

Bonus Info: In the town of Xavenholme today, the visitors have no idea about the story behind the name of the inn they frequent: The Empty Tar Jar. The rowdy drinking song, “We are not out of Tar” refers to the dark spicy ale for which the inn is famous and of course the count’s last word to his wife.