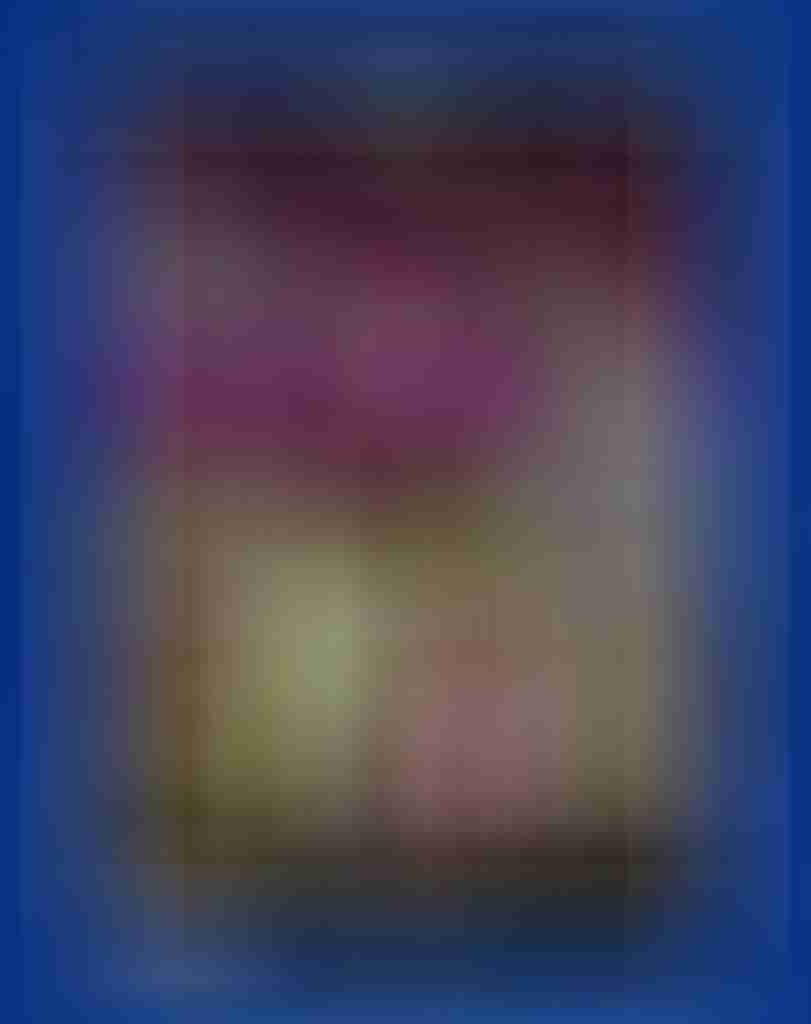 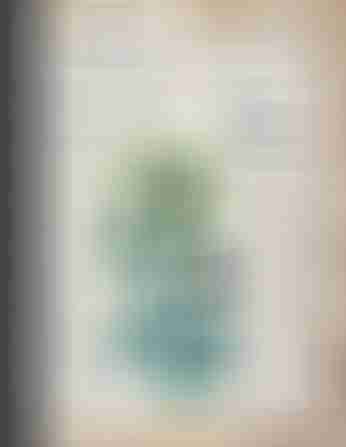 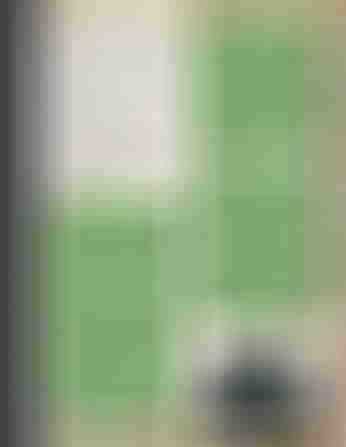 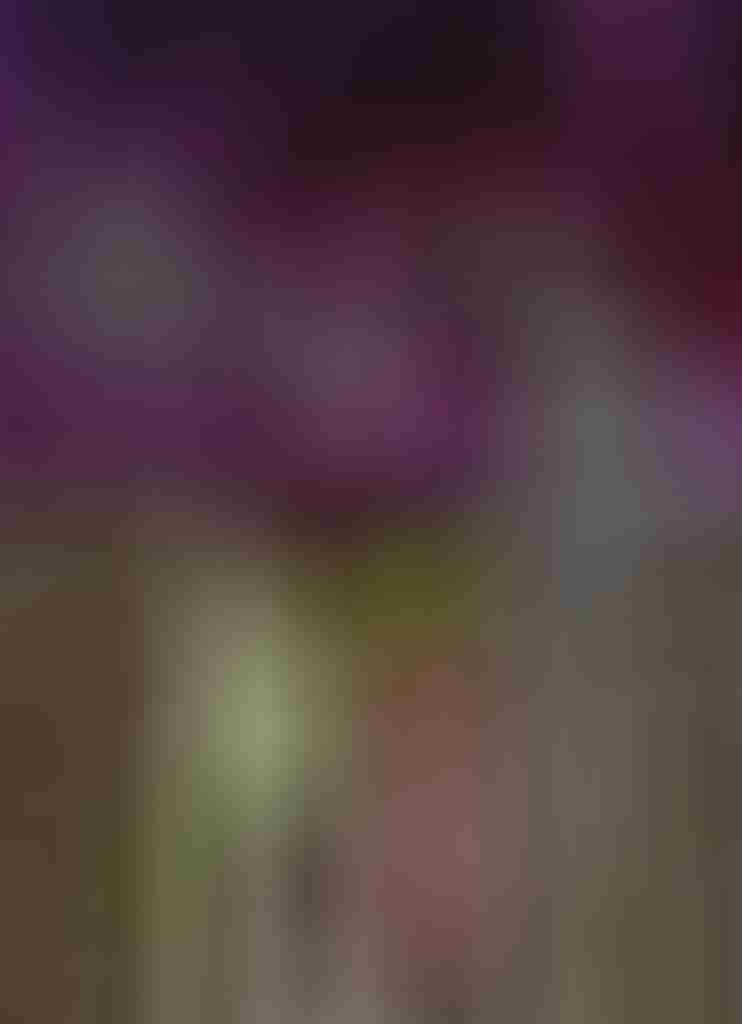 During the first playtest of The Damned Souls of Fenleist the PCs took an entirely unexpected avenue of investigation and now it’s become a bit of a running joke in the group.

One of the playtesters practically lives “outside of the box”. This is the guy that spends valuable combat rounds pounding a piton into the surrounding landscape for a wild contraption and the next time (after the contraption failed to be set up in time), rather than doing something sensible, has managed to acquire adamantine pitons. Gully is very high on my list for people to test things for reasons like that. 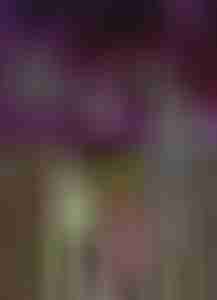 After arriving in the town only to be attacked by a truly strange assortment of creatures that literally appear from thin air, they learned of Fenleist’s woes from the surly constable and got into researching the curse. The first thing out of this player’s mouth was, “I’m going to search the town records.”

Gully: “The town records. There’s a town hall and a town council right? They must have records or something.”

In my head I’m kind of blown away. ~What? Town records? Are you serious? These people are mostly illiterate, don’t have running water, electricity or even steam engines, but you expect town records?~

Me: “Sure. Constable Vandersmythe nods thoughtfully and agrees to open up the town hall so you can investigate. It’s a reasonably sized stone structure right beside the jail and the Constabulatory and inside you find documentation about Fenleist. Give me an Intelligence check as you search through the sheafs of scrolls.” 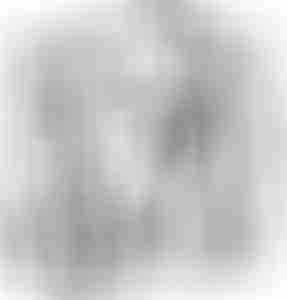 Rolls were made. If I recall correctly, somebody rolled pretty high.

Me: “Okay, you look through the records and a few things are quickly determined. The Kortez family is the most prominent bloodline here and the longest residents of the town, and apparently the first and only mayor was a halfling named Fizzlewik – the fellow that created the crane you used to drop lumber on that crab swarm. That was literally centuries ago.”

Gully: “Alright, alright. That’s not what I wanted to find though.”

Doug: “What about the temple? Let’s check there.”

They did and once again I was flabbergasted. I just decided that all the documentation there was financial and that no analysis of them yielded anything of great value, except that Harold Gorden had become a pretty crappy merchant over the past few years (that’s a sub-plot you can go read about here). 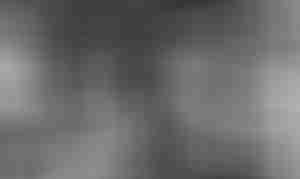 I tossed some more bait out there for the intended routes of investigation but they just would not bite. It was like flyfishing in a tempest. So they went to the Kortez Mansion after that and what did they do?

They looked for records.

None were to be found but while snooping about the residence, I finally got them to bite on the line and things took off from there. Until they were done slaughtering the legions of undead in the Kortez Graveyard anyway.

Me: “So allow me to understand. You are going to pull out and remove the coffins in this mausoleum, searching each and every one, to find what exactly?”

Gully: “Records! Maybe they kept a journal or diary or something and buried it there.”

Doug: “Should we be doing that? Aren’t you not supposed to do things like that?”

Mike: “That does not make any sense. At all.”

Gully: “Do I care? I open the coffins and search for records!”

Me: “Okay. You pry off the ancient stone lids and find skeletons inside. Many are dressed in costly livery and still have boots that might be worth some coin, but no, there are no records or journals of any kind inside. Because why would there be? Dude, seriously? Most of these people probably weren’t even literate!”

Gully: “Damn! I really thought I was going to find something that time!” 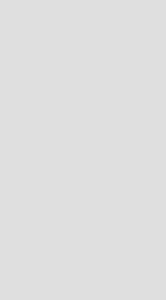 Do you have a story to retell from one of AdventureAWeek.com’s modules?  Check out the submission guidelines and send an entry titled ‘Library of Adventures story’ to submit(at)adventureaweek.com!