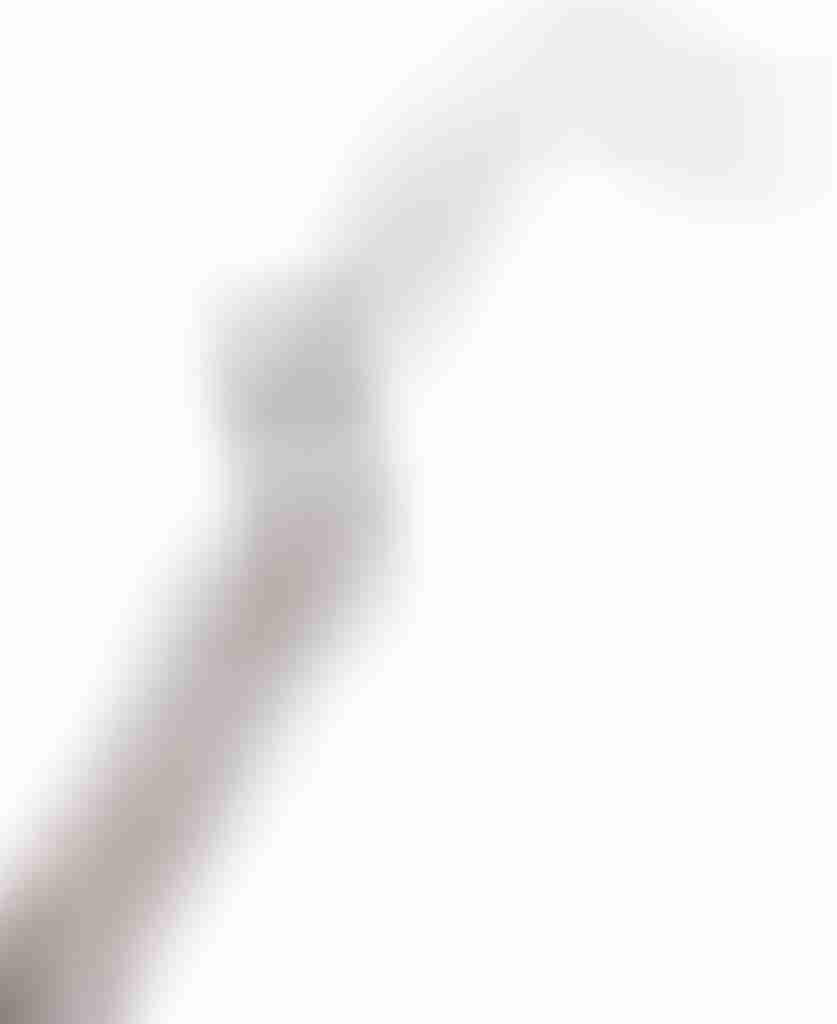 Whim of The Current 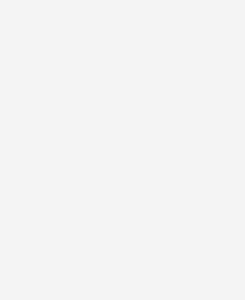 DESCRIPTION
This +1 keen thundering whip is made from the tentacle of a giant sea creature, still covered in several suckers. On a critical hit, the suckers on the whim of the current undulate and pucker against the target briefly, dealing 1 point of temporary Wisdom damage. When used underwater (where its wielder suffers no environmental penalties to attack or damage), the whim of the current grants a +1 luck bonus to both its wielder’s attack and damage rolls. 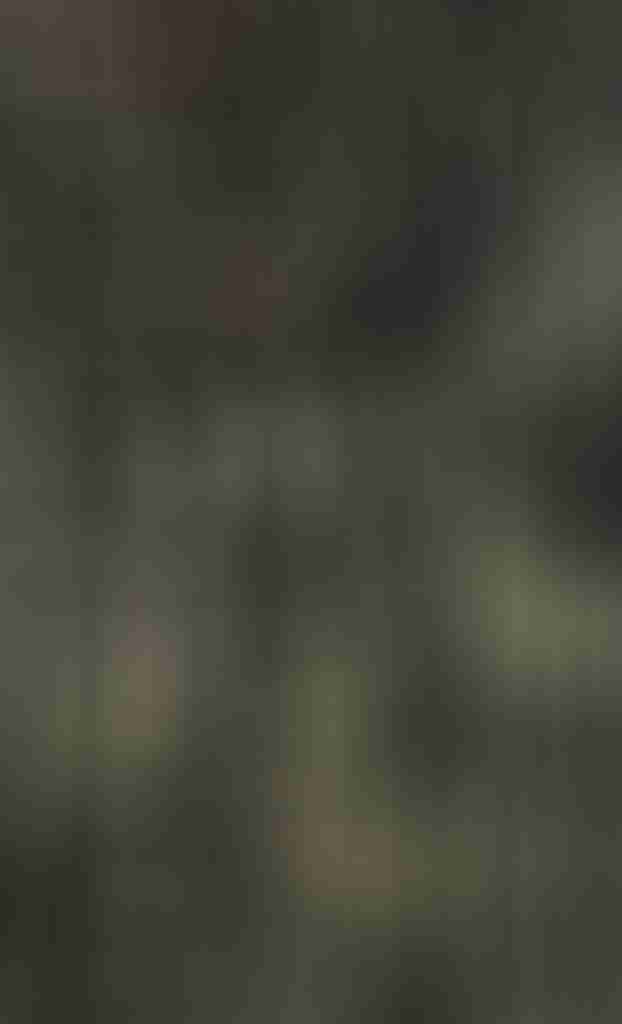 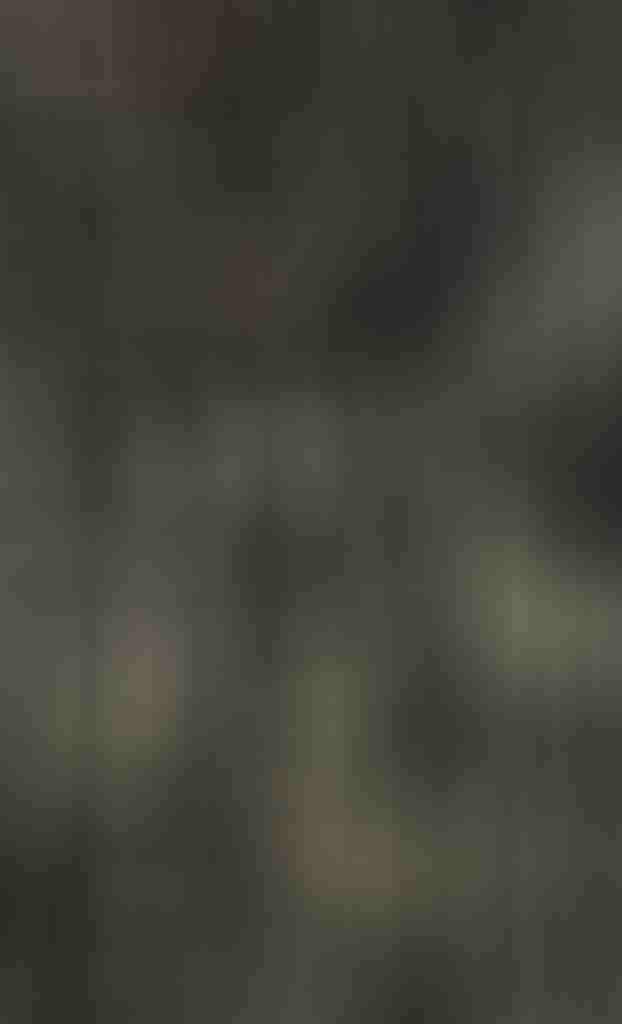 There’s always been an uneasy peace between two powerful and dangerous forces in the Muddy Mangroves: the clergy of the Current and the minions of the Mud King that tromp in the Dreaming Fields area of the Mangrove Maze. These diehard followers maintain a temple within a deep pool close to the dry area of the fields in order to have easy access to the narcotic flowers that are used in various ceremonies and rituals which they use to attempt contact with the swirling eddy of the Maddening God’s thoughts. Believing the soporific effects of the flowers and the resulting drug induced sleep to open their minds and allow for bonding with their elusive deity, these worshipers of the Current stubbornly remain in the vicinity of the Dreaming Fields and have built a mind-bending temple structure at the bottom of a deep, murky stretch of water, only the twisted doorways at its top visible to passersby.
Treating the flowers as sacred the Current priest has tolerated occasional picking of the plants by the Mud King’s subjects for use in their foul concoctions and occasional narcotic fueled rites of passage. Recently however the Mud King has started harvesting flowers in earnest to provide the P.R.A.N.K.S.T.E.R.S. with the quantities they require to make skurgxon. Claiming dominion over the area, the Mud King has rejected requests from the the Current congregation to reduce plant picking and has ignored their attempts at protecting sections of the Dreaming Fields. This has led to heightened tensions between the two camps and it has come to the point where a single misinterpreted action could spark outright hostilities.
Into this powder keg situation come the PCs, guided to the Dreaming Fields by a demon huntress (Varssadd of the Bloodclaw Tribe) in search of the P.R.A.N.K.S.T.E.R.S.; unfortunately they have already moved on after collecting enough of the living spores that they required from the area. To get access to The Dreaming Fields the adventurers must defeat both the Mud King’s subjects and the Current’s followers, or set one against the other and use the resulting chaos to enable investigation of the area. The information here is scant—when the party questions any of the locals (either as a result of intimidation, after capture, or while assisting one side against the other) they learn that the Mud King has been helping outsiders for some time to harvest flora from the area. What more the gathering of the living spores has recently ceased and there has been no sign of the outsiders for some time.

Creatures in the area
The Mud King has a number of minions and active combat units in the area, most notably several groups of minotoyles under the command of a mud monster sergeant.
The Current worshippers consist of a small troop of fey acolytes and a priest. [Tomorrow’s Statblock Sunday! —MB]

The Current Temple
Sitting in the mud, almost completely submerged in the depths of a stagnant lake (the largest body of water close to The Dreaming Fields) is a mind bending structure built over many years by the loyal flock of the Maddening God: the Current Temple. What lies within the shrine is anyone’s guess… [This is another adventure seed! Do what you will GMs, you nefarious masters of the world! —MM]