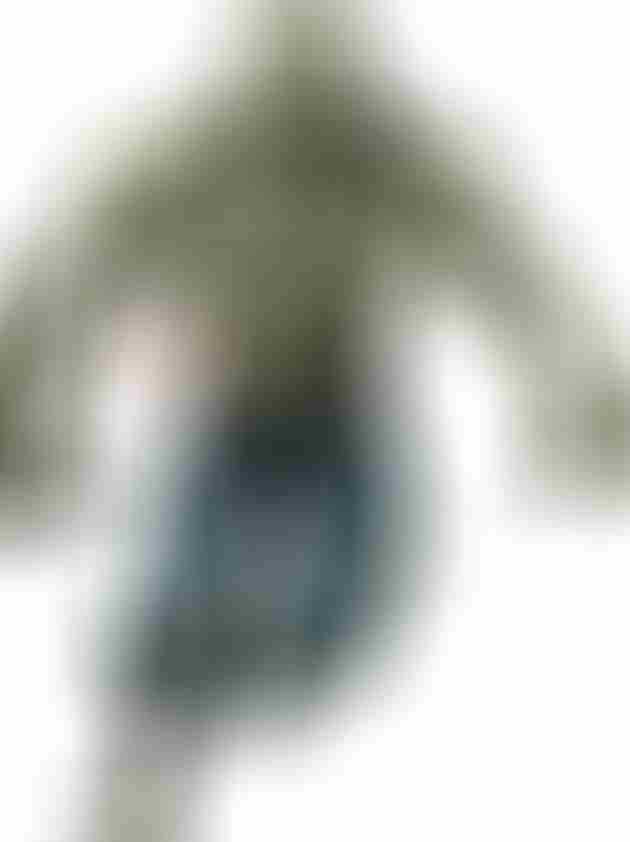 A bit after the PCs enter into the Tangleroot Forest, they garner the attention of a dangerous creature that’s wandered from the regular hunting grounds, drawn by the fresh willpower of new creatures in the Dar’Spelun Slugmarsh. 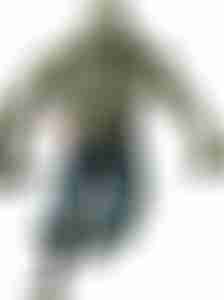 This horrific abomination slithers unnaturally underneath the adventurers, playing on their sense of fear as it approaches. The carrion crawler [see tomorrow’s Statblock Sunday!]has an agent roving the Tangleroot Forests, a skum it turned mad a few decades ago. Nemormalen was with a scouting party that never made it out of the Dar’Spelun Slugmarsh, falling prey to one of the freakish creatures. He alone survived, toyed with and manipulated by the necrotic monster into a subservient role as its bait.

When the carrion crawler senses new prey in the Tangleroot Forests, it sends Nemormalen to find it and harry them, alerting the monster to where exactly they are. Using a sonic breath weapon, it destroys the surrounding root structures—the ground the creatures walk upon—creating an island of sorts, trapping its quarry. At that point it reverts to its normal tactics [check out tomorrow’s post to see how!].

The whistling air displaced by an arrowhead is all the warning you get as a missile streaks towards you! Not a second later, there is a veritable boom towards the east as something explodes upward, flinging a shower of dirt, wood, and water against the ceiling of the huge chamber!

The carrion crawler starts 100 ft. from the PCs, moving in a general oval (depending on the party’s movements) around them as Nemormalen keeps the adventurers occupied with poison arrows and dashing claw attacks. Anyone that investigates the explosions too closely may get caught in the blast (8d6 sonic, DC 22 Reflex for half). It destroys 40 ft. x 40 ft. squares that gradually pen the party in on an island that decreases in size to a 100-ft.-radius circle. Once they’re trapped, the carrion crawler reveals itself…in tomorrow’s Statblock Sunday!