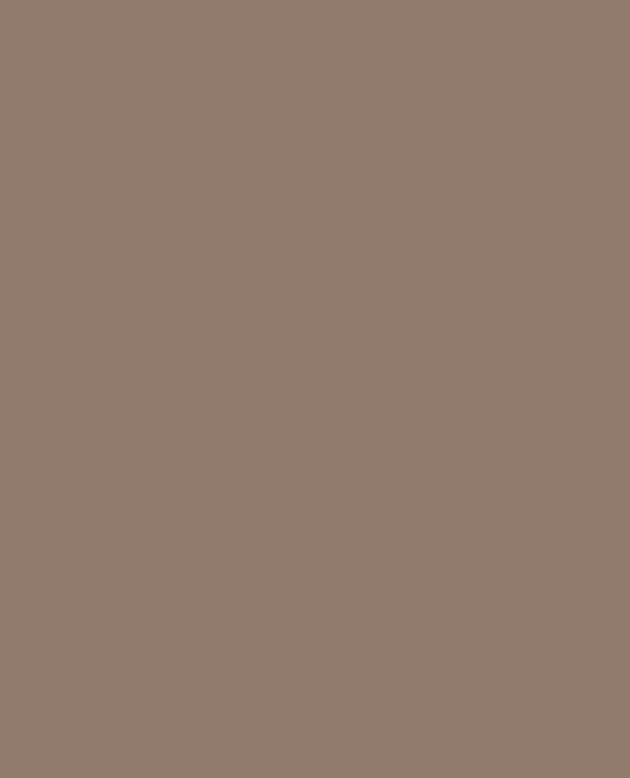 When I was younger I thought my dog Coppernicus (“Copper”) was about as dumb a canine as could be.
He was way too excited to be inside regularly and would get tangled in the posts of the back porch all the time (note: we made him a carpeted, insulated, heated dog house).
Turns out I was wrong.
Apparently my dad once took some lunchmeat and left it out of Copper’s tangled reach, then went inside. Copper barked for a while, then my dad shut off the kitchen light and moved back to the hallway. My dog barked a few more times then looked around to make sure nobody was watching before untangling himself to retrieve said treat.

I was stunned. Copper was [he passed away some time ago; I am positive he’s humping his heart out in doggy heaven -MM] a stupid dog that humped everything and ate linoleum; that clever little pooch tricked me!

What on earth does this have to do with tabletop gaming?
My dog was using tactics.
All by himself. With no impetus other than to get attention, so not even with the kind of fervor or drive you’d expect from say, a wounded dire bear or starving wolverine.
More importantly, he showed a genuine understanding of his surroundings; Copper didn’t just trick me, he did it using terrain.

Don’t forget about using the land around creatures; whether you declare that the wolf knows it is on higher ground or not, take advantage of terrain features when using combat because as I’ve learned, even less intelligent animals can do so effectively.
For sake of ease, here are some examples of how a creature with relatively little intelligence (1 or 2) might reasonably make use of their surroundings in combat:

Remember: it’s your game and it’s up to you to decide just how intelligently creatures fight. As I described above, even the most innocuous, dumbest (albeit happiest-looking) canine can be surprisingly canny. Don’t be afraid to really challenge your players by taking advantage of flanking, creatively using terrain and performing more complex combat maneuvering than, “the beast charges forward and attacks you!”