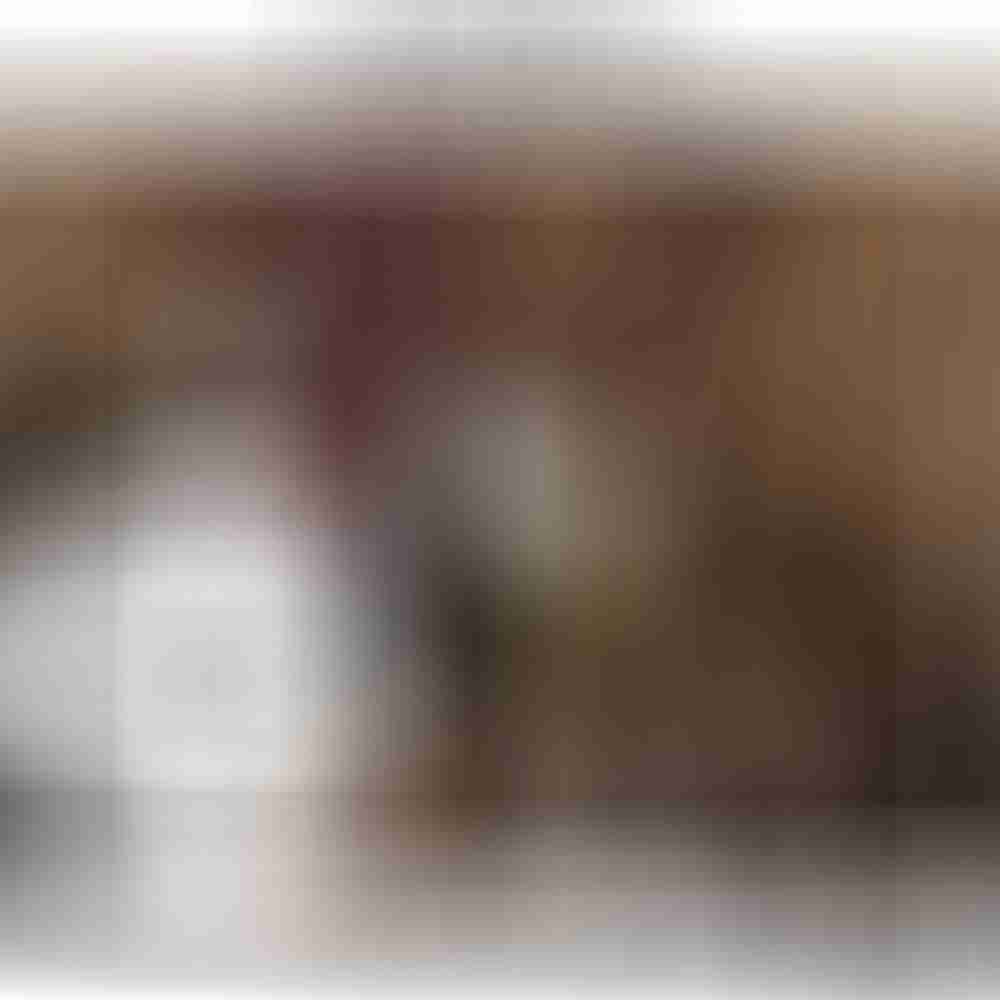 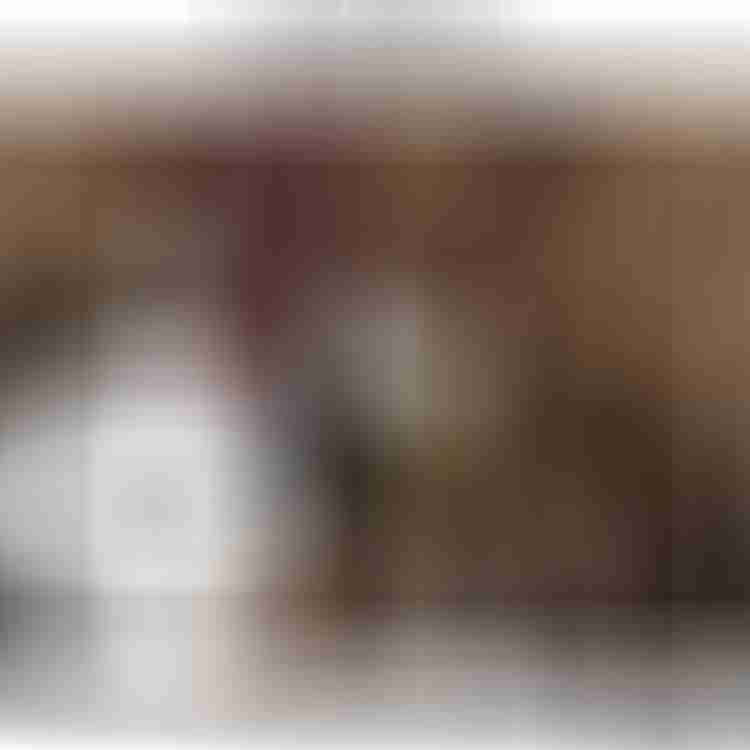 Post your own dialog for this rockin‘ comic at Facebook.com/dndmemes. If your entry is selected as the funniest, you win awesome stuff like adventures, dice, or gooey cinnamon rolls!

Justin Andrew Mason designed and created our logo (with one hand) in about 10 minutes, while also writing an adventure, drinking energy drinks, and designing layouts for about 25 different websites all at the same time –  and the logo still came out pretty rockin’!

So that’s it! I got off to rambling, but yeah- that’s the team!

Why are the word balloons filled with red numbers instead of words?

The word balloons are left empty so YOU can post comments writing in what you think should go there. Anything is fair game so long as it’s not racist, sexist, or any other “-ist” which we deem archaic, ignorant nonsense.

You have been tempted by the powers of the dark side. You reach for a piece of charcoal or chalk, and begin to etch on the dungeon wall; your body is weary of carrying the weight of the world on your shoulders… You succumb to your darkest comedic desires, and feel the need to write hilarious dialog for a tabletop gaming comic book! What strange desires you have! Oh man, I want a hot gooey cinnamon roll right now! Doesn’t that sound good!?

The entry deemed by our panel of judges (the team) to be the funniest wins something awesome like a print adventure, a free subscription to AdventureAWeek.com, a sack of dice, or even a dice sack made from a bull’s scrotum. Yuk, but seriously…

By submitting your content, you agree to grant AAW Games an irrevocable, non-exclusive license to publish the content online and elsewhere at the sole discretion of AAW Games. Submission is not a guarantee that your content will be chosen or any prize will be awarded. In order to receive any prize, correct contact information must be provided with your submission. 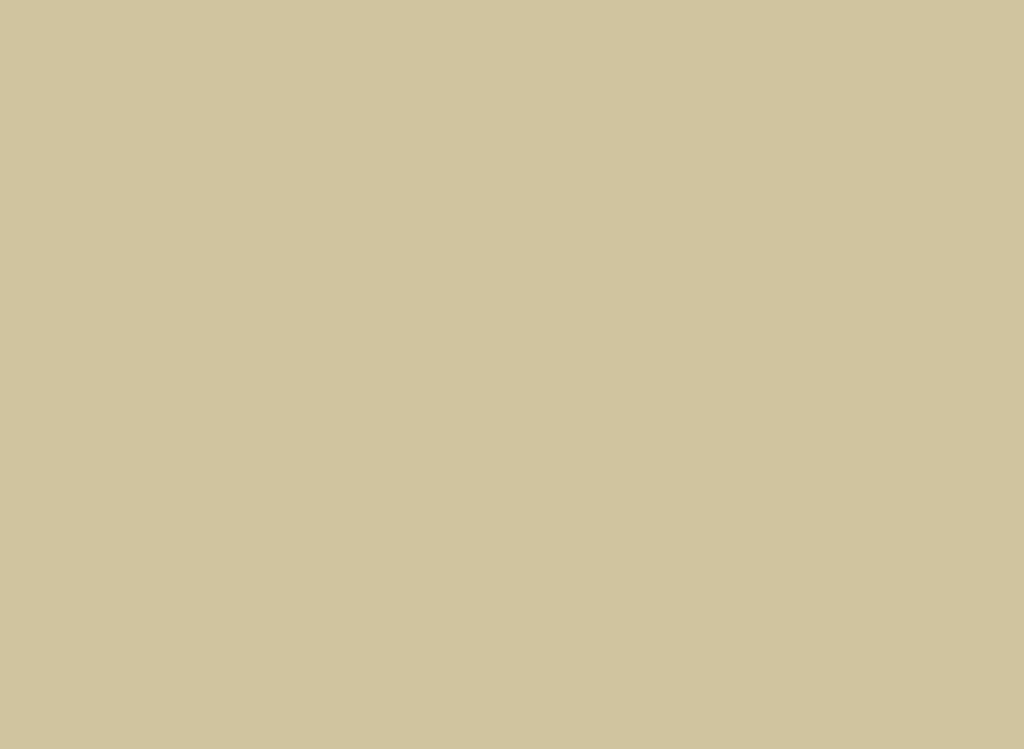 What makes a game stand out? I remember one instance when my high school dungeon master created an elaborate gladiatorial pit, complete with platforms, ballista, acid baths 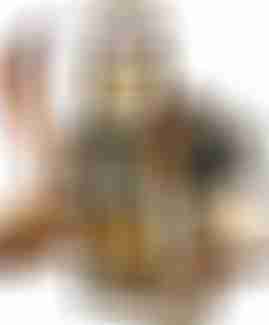 and spiked pits. We even managed to work out a way for the remainder of the party (in the stands) to be engaged with the event (true strike with some poisoned shards of glass, if you were wondering). The victory isn’t what stays with me though – it was the need to invent strategy on the fly – what my DM had created wasn’t a gladiatorial pit, it was a puzzle.

“Mike, that’s ridiculous. Puzzles are easy to identify. They have the numbers on them.” I would argue that they are not, actually, always that simple to notice. A political mystery that’s little more than a series of skill checks quickly becomes a puzzle for all parties involved when the PCs begin pushing against the boundaries of the game mechanism. If you’re running the game don’t shy away from these moments – embrace them! If you’re engaging players instead of their characters, the story being crafted is going to stick with them and ultimately everyone will have an enriched experience from the extra effort. The unpredictable routes through an adventure are sometimes the most worthwhile.

Some puzzles are definitely easy to identify though, you’re right about that. When I make a puzzle for a game my goal is to engage everybody. Whether a dungeon or a treacherous ascent up a mountainside or whatever, there is always some way to engage your players instead of (or in addition to) their characters.

“Why bother with a puzzle?” Because I hate sitting on the sideline to watch the rogue get an entire game session to themselves to look for traps. Because I can’t stand the look on my player’s faces when the only person who can actively engage an encounter is the druid or characters with a high fortitude save. Because a table of enraptured participants is worth some extra work on my part.

Don’t get me wrong, there’s a place within the game for archetypes like that – it’s a roleplaying game, right? That doesn’t mean the entire experience has to be set into these strict roles and the value of an experience is what you take out of it, so give your players something to walk away with rather than just their characters.

“How does one go about making a puzzle for an adventure?” A deceptively simple question with a deceptively simple answer; it begins with an idea. I find it’s useful to decide on a theme shared by both the activity you’re making people do and its implementation in the game. For instance, stacking dice and climbing a mountain – both involve going up, and the cohesion of themes does a little bit to strengthen that ever-important suspension of disbelief. 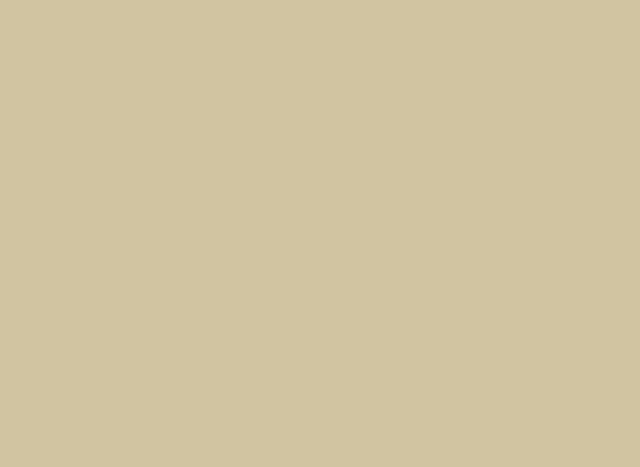 That brings me to my next point – how do you generate this idea? From my own experience, finding something nearby that everyone has access to (a set of dice, coins, paper, writing implements) and playing with it is the best thing to do. If this is just for your players then it can get as elaborate and wild as you like (as if Gabe at Penny Arcade wasn’t already cool enough…) but if you’re designing something for general consumption, stick to that you can find in the kitchen drawer.

Another thing to keep in mind during design is to make it as accessible as possible. Not that kaleidoscopic puzzles aren’t a fun time but what happens when a player is colorblind? Always keep alternative rules available for unforeseen circumstance but never allow yourself to be limited by the medium in such a way that it’s going to potentially exclude a player. That way the puzzle really is for the whole party, not just the player with a high Disable Device check (or keen eyesight or obsession with sudoku).

“This damnable contraption continues to defy my will! “ I hear you. It’s a bad place to be. Hours of contemplation seem to have gone to waste and you’re ready to ditch the whole project. Do not throw away your work. I never throw out any of my puzzle (or for that matter, story) ideas. Just because it isn’t working now doesn’t mean it won’t work later; give your subconscious a shot at it and you may be very pleased with the results.

Get the opinion of someone else as well. Everyone’s brain is made of the same parts but rarely will any two work exactly the same way. A new perspective helps to shed light on things and will sometimes generate new ideas, even if your reader-helper is stumped. Many of my friends get upset because ultimately they get used as springboards and I’m told it’s quite frustrating. Value the opinions of others and most of the time you’ll have something of worth.

The bottom line? It’s worth the effort and your group will appreciate what you’ve added to their gaming experience. Give one of mine a try (there’s a wicked one at the end of The Damned Souls of Fenleist) or make something up, but definitely give it a shot. You’ll be enraptured by the results.

Do you have a contribution or idea for Meta Thursday?  Send us your ideas at submit(at)adventureaweek.com with “Meta Thursday” in the subject line.

We do need you to know the following before you submit anything for review: 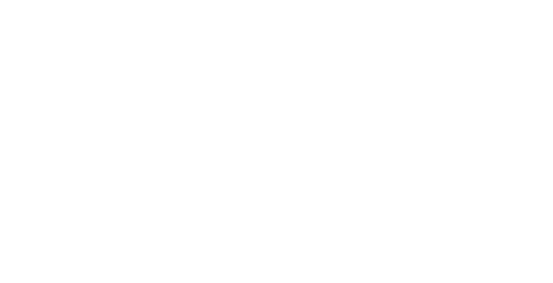 Wizards of the Coast has just launched a brand new hub of information for D&D Next, the “next” iteration of the game, at http://www.wizards.com/DnD/DnDNext.aspx. The new page features all the latest and greatest on D&D Next including articles from Wizards, discussions about the future of the game, and seminar transcripts from the recent D&D Experience event. It will also soon house features like Live Chats, a calendar of upcoming events and, once playtesting begins, materials will be available for download through this page. (Please note that this new site does not signify the start of playtesting – we will, of course, let you know once that begins!)

Also, as you may have noticed, the D&D site has been redesigned with a spiffy new look which went live this week at http://www.wizards.com/dnd.

Check out the new pages and, as always, let me know if you have any questions. In the meantime, check out the site and sign-up for the playtest if you haven’t already done so!