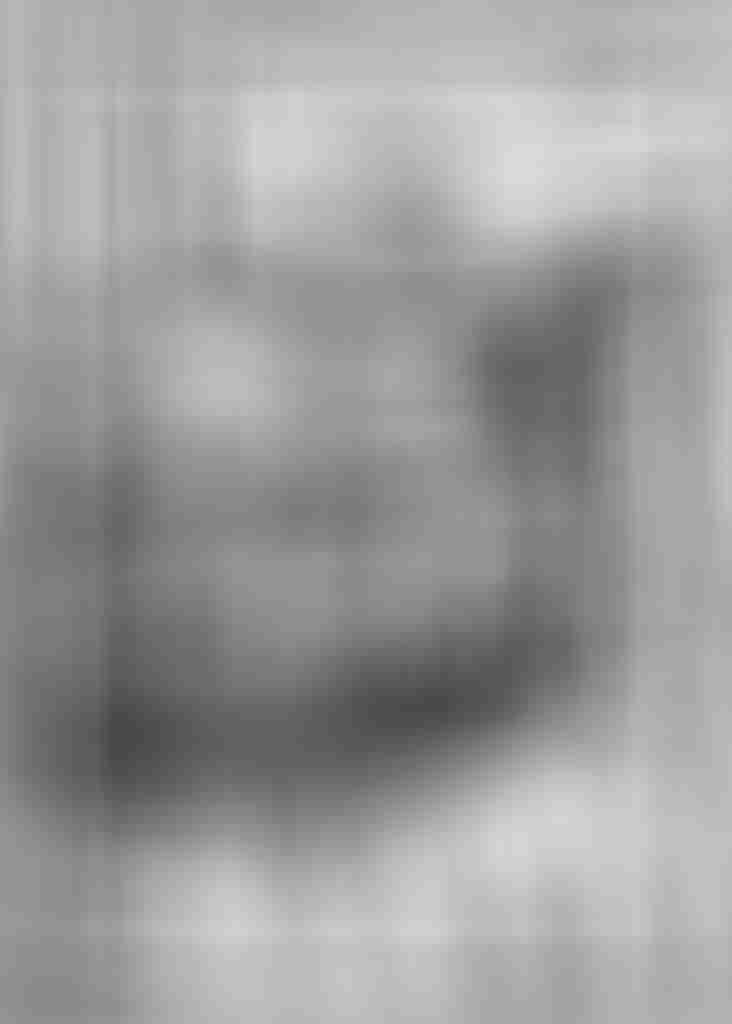 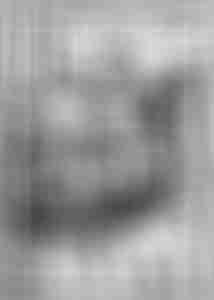 Haunts are the residual impression of one or more suffering souls. Those of exceptional willpower might survive their own passing and return from beyond the veil of undeath, and the truly foul might flourish as evil fiends on a malevolent plane. Unique among the events that fall under the rubric of “afterlife”, haunts are indicators of extreme misery; souls that meet such a miserable death that they force the same experiences on any who come near until a specific condition gives them their final release. The more traumatic their torment, the more powerful the haunt—and the more difficult the resolution.

Few things tortures a soul like deprivation. Social creatures react instinctively when wanting, and obsessively when their hardship is prolonged. Different fantasy races and cultures may react to destitution in unique ways—in many cases, civility and altruism give way to hunger and thirst. The unique combination of loss, hunger, and regret brought on by starvation typifies the conditions necessary to create a powerful and persistent haunt. This haunt is easily inserted into any adventure with an area (in this case, a collapsed mine tunnel) that was the site of death by starvation for several trapped creatures. With no rescue imminent, these original victims slowly starved and eventually fell on one another in an effort to survive.

Effect Creatures in the affected area are immediately struck with the sensation of advanced hunger, so potent that they ignore any food or water they have on their person and immediately seek the flesh and blood of a living target. Targets attack the nearest living creature, favoring a bite attack over other melee weapons (1d2 for Medium-sized creatures, 1 for Small-sized creatures). On a critical hit, a creature effected by starving soldiers is compelled to spend a full round gorging itself on the raw meat and blood torn away from their victim. A lone creature in the area of effect injures and consumes itself (negated by a DC 23 Will save). Creatures who succeed this save are immune to starving soldiers for 24 hours.

Destruction Starving soldiers is permanently destroyed when any creature willingly starves to death within the haunt’s radius.

The Cross of Fire Saga is live!
Back the Kickstarter campaign and get ready for a unique post-apocalyptic horror story. We’ve included incredible twists in the grittiest, deadliest adventures we’ve ever been a part of—and remember: everything you get from the Four Horsemen comes with extra content to hasten or delay your inevitable character death!

You can get there by going here!