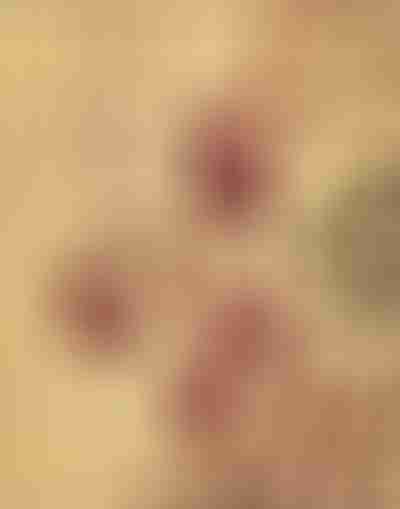 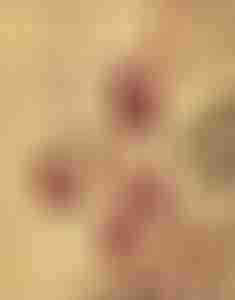 SPECIAL ABILITIES
Create Spawn (Su) A humanoid creature who dies while on fire from the ash ghoul’s immolate attack becomes an ash spirit under control of the ash ghoul in 1d4 rounds.
Immolate (Su) Two successful claw attacks from the ash ghoul on the same attack sets the target creature on fire, dealing 1d4 fire damage per round until extinguished by any healing magic or full submersion in water for 1 round.