Snow White: For Players, GMs, and Everyone 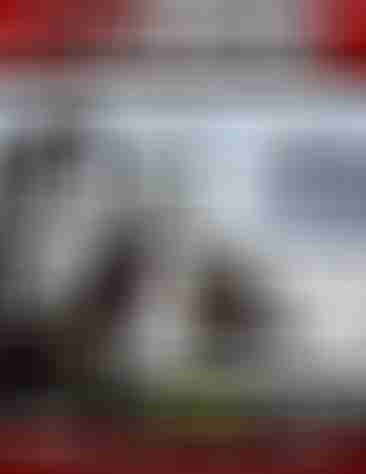 It’s been about a year since I joined the AdventureAWeek.com crew; Jonathan G. Nelson brought me into the fold not long after the Rise of the Drow Kickstarter had finished funding and the real work to make it to press began. There’s another recent article about Snow White that touches on this, but I’d be reticent not to declare that we are very excited about bringing a second high-quality hardcover book to the marketplace.

We have all grown as writers (and editors!), our expectations for the material of our peers have increased, and most importantly, we’ve had that first foray into the process of publishing a premium product. We have become familiar with and know everyone involved at all stages of the book, from they keyboard to the distributors, and our plans reflect that wisdom—Rise of the Drow has forged AdventureAWeek into an adamantine blade!

Speaking of sharpened teeth, the list of designers and authors involved with Snow White matches and exceeds our previous forays with celebrity contributors. I already had the pleasure of working directly with Owen K.C. Stephens and Christina Stiles, but Wolfgang Baur now as well? Sometimes I’m not sure if this is the fairy tale!

What we’re doing with Snow White is groundbreaking and unlike any other instance of the story you know; no film or other adaptation got as deep into the true roots of the Hessian folktale as Jonathan G. Nelson and Stephen Yeardley have. The book isn’t just for Pathfinder players either, nor is it just for gamers—it’s the kind of thing you’ll simply want to have. It is going to be bleeding cool and it launches NEXT WEEK!

Do not miss out on this project; we won’t have any fairy tales about extra copies suddenly appearing!