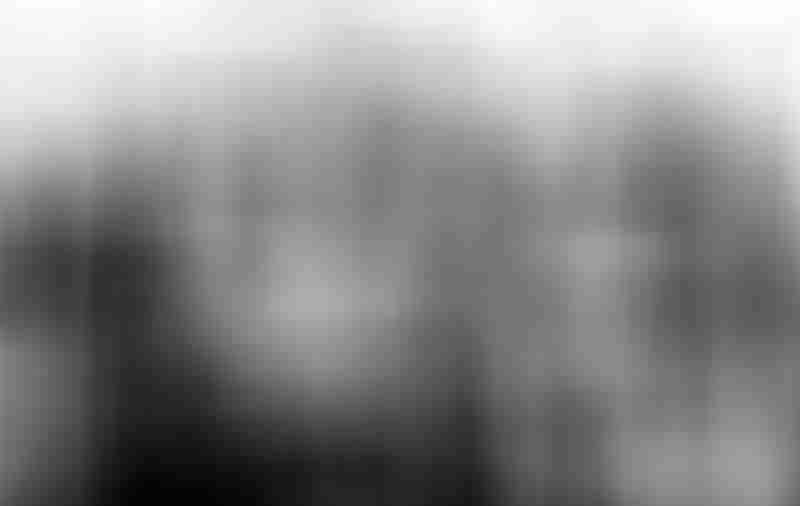 Here are a few of the things I keep around when I’m GMing to make sure my group remains alert and engaged when they’ve fallen foul of a random encounter: 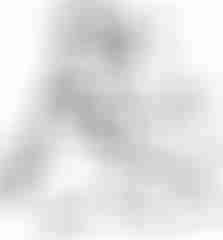 Whether the party is in a dungeon, on a mountainside, sailing the seas or resting in a wooded grove, if they’re there, there’s always the possibility that similar adventurers or explorers might be as well. Don’t be afraid to challenge your group with some of the suggestions above if things seem to get dull. 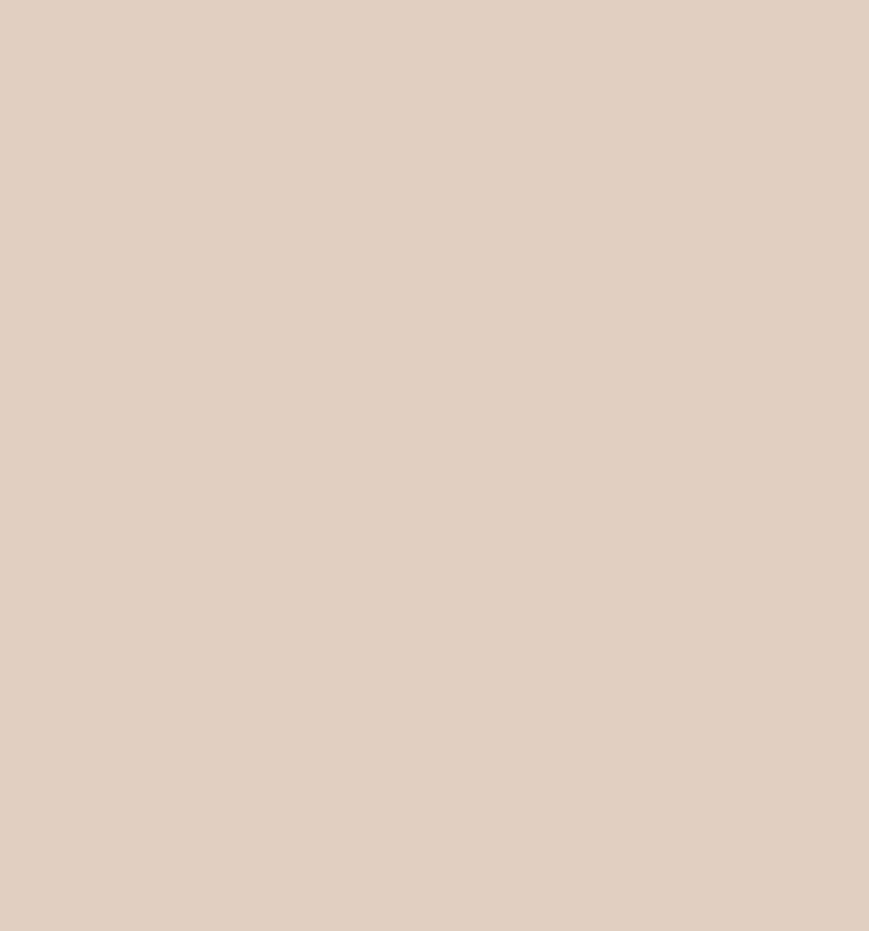 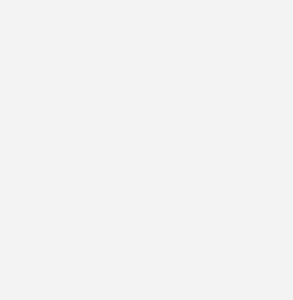 Whether you admit it or not, I think you love loot.  Everybody does. Magic Items are often the frosting on the cake for me as a player; unless I’m specifically trying not to, I’m always playing a rogue in cleric/fighter/wizard/etc.’s clothing (yes, I will get to a post about how to deal with people like me later, although the Pathfinder Gamemaster’s Guide has some novel ideas) and the acquisition of more impressive and unique items is always among my priorities. We are playing swords and sorcery type games, right? Gimme that enchanted bling!

There are occasions, however, when in our infinite wisdom and kindness as the arbiters of player fates that we may get too merciful and give out a bounty that really is just too good. Whether it’s the keystone of a plot, a weapon wielded by an NPC that was never intended to fall into player hands or just a whimsical allowance for an obscene treasure roll, there’s no shortage of GMs that have made the mistake of handing out something that should have stayed in the books.

What happens? It depends on the circumstances. In a game years in the past my group was doing a wizard’s academy thing (Harry Potter was popular at the time – I think we may have stopped after the DM had enough of me asking when the quidditch match was going to happen; either that or I left for college) and our low level characters, on a holiday, encountered a fledgling dragon terrorizing a small town. To make the whole scenario more plausible inside of an academic schedule, we’d been given a scroll of teleport to speedily return home from whatever our intended goal was. Fortunately everyone knew magic missile and we had no shortage of castings at our disposal (there may have been a wand or two to boot) and much to the surprise of everyone, we beat the pants off that beastie, which in typical draconic fashion fled to fight another day. 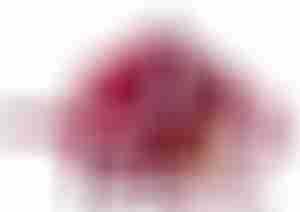 This was what the plot called for – next time we got a chance, our more experienced characters had a dragon to face down. As I mentioned previously, however, I am always playing a rogue, and I wasn’t about to let that get out of my hands, no sir. After about five minutes I had convinced everyone that the thing to do was teleport to the dragon’s cave and ambush it when it came back since it was nearly dead anyway (“We’ll return as heroes in a caravan with valuable magical components!”); it worked like a charm. The very experienced DM of my youth had his bases covered though and used that surprising scenario to expedite other plot events and did an amazing job of integrating it into the overall story. 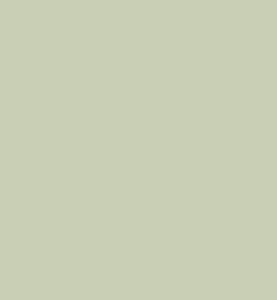 That’s one way – unexpected mobility. This instance was just a single scroll of a potent spell, but it easily could have been a flying carpet, ebony steed or any other movement item. If it’s getting your players out of reach of your enemies, grant some special ranged attacks or put them in environments where that just isn’t a viable option (maybe the winds are too fierce to ride easily or the walls are covered in a strange hazard that negates Slippers of Spider Climbing). You are the master of the game! It is well within your power to create obstacles that match the abilities of your players, keeping things challenging without diminishing the extraordinary talents at their disposal. If they’re using an item in a way not described or immediately calculated by the creator, don’t hesitate to do the same; just try to be fair about it. 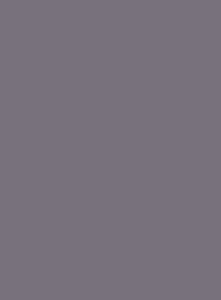 Perhaps more common (and probably more difficult to deal with) is when an overpowered weapon falls into a PC’s hands. Everybody loves a magic armament that amps up their combat prowess and I’ve known several players that go to great lengths in regard to their arsenal of weaponry. Of course this can be a solution as well as a hindrance – powerful tools of combat are sought after by many parties and anyone that loses their favorite item is going to be quite prepared to collect it from whatever party took it.

This is a good time to mention this: if you haven’t picked up Sean K. Reynold’s File Off the Serial Numbers ($2), do it now – it’ll give you some brilliant ideas on how to take unique creatures and quickly substitute them for more mundane NPCs that fit your immediate needs. This is going to be especially useful for anyone who’s dealing with the problem described above – that flaming sword isn’t so good against the misguided hound-archon-statistics-block-turned paladin with ‘fire resistance’ cast on it. Check it out. 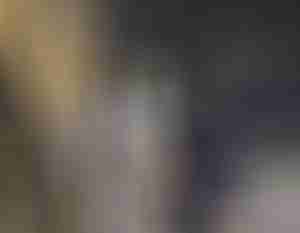 What about armor that is continually giving someone an invulnerable advantage? There’s always combat maneuvers and if the disparity is truly great, this is a wonderful opportunity for a dual sequence combat (where the PC in question is faced off against one ‘prepared’ foe and the remainder of the party gets on with things as usual.) Don’t just run a side battle – run a small side quest. Make their success (which should have something to do with that terrific item they’ve got) have real-time consequences on their allies, or vice versa. 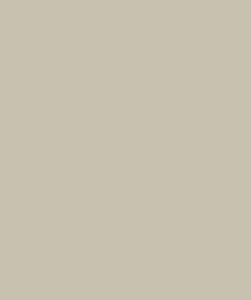 Then there are the unique items. I’m guilty of abusing the Bag of Tricks myself, and were I in my gamemaster’s place, it would have stopped working the third time a summoned animal was forced through a trap-infested hallway. Instead, there would be a bonus or something when the use is friendlier to the spirit of the item. Maybe they emerge with an advancing template or instead of pulling one, you get three or four lesser creatures from another version. If you don’t offer your PCs incentive to do more playing by the rules, why should they?

Of course, maybe that’s an integral part of your game. Instead of letting that one character’s powerful magic item take the stage, give everyone a proverbial mic that lets them stand out as well. Every PC can have an item that amplifies their racial or class abilities, or better yet, fits the behavior of the character. If the Bard is always rushing headlong into battle, grant them something that boosts their Bardic Music ability when they do so. If the Monk is always taking a contemplative, peaceful approach to obstacles, give them some awareness-based item or a piece of gear that enhances their social skills when they are following The True Way. Without Excalibur there is no Arthur, after all.

This is going full circle though – the ultimate answer is you. Whatever you do to ameliorate the situation, remember not to play the ‘god giveth and god taketh away’ trope. Nobody likes having their toys taken away and in my experience it’s easier to bring something out of your own play chest rather than deal with a (rightly) angry player.