Rise of the Drow is on its way out of the house [Spoke a little too soon on that – it’s now in layout and heads to the printers in Octoberish – MM]. We here at AdventureAWeek.com are taking a huge sigh of relief and are happy to announce that this highly anticipated tome will be making it to backers (thanks again!) in March of 2014 and everyone lucky enough to grab one of the (limited) copies in the pre-sale (arrival in April 2014)!

What’s the best part about all of this? Aside from the staff getting to eat and sleep with some kind of regularity for a week or two?

We are re-opening Adventure Submissions! 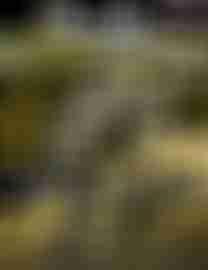 Do you have a chilling tale of suspense? A mysterious dungeon crawl? Perhaps there’s a vile story of civil intrigue on the tips of your fingers? An adventure to stop a truly dastardly arch villain and a mob of minions prepared to take a humble but marvelous town?

TELL US ABOUT IT!

Send your (400 word – anything longer is automatically disqualified) pitches to submit (at) adventureaweek.com. 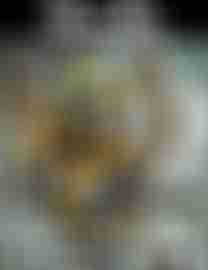 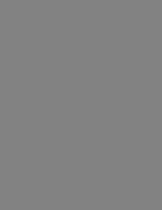 Preperation for the next stage: If your pitch is well received you should be prepared to provide an Adventure Background, Synopsis, and Hook(s).  Please download and read the Adventure Composition Tutorial & Map Request Tutorial.  If you need additional help or tips on how to write a successful adventure submission click here.

Please bear the following in mind before sending anything our way:

1. Anyone may submit a pitch.

2. The pitch must be your own work, which has not been published previously, is not being considered for publication by any other publisher, and is original and does not infringe upon any copyrighted material. 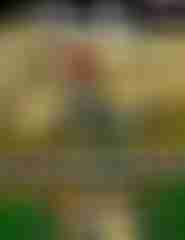 3. By submitting your pitch, you authorize the use of your

4. All decisions of Adventureaweek.com, LLP are final.name and likeness without additional compensation for promotion and advertising purposes in all media. 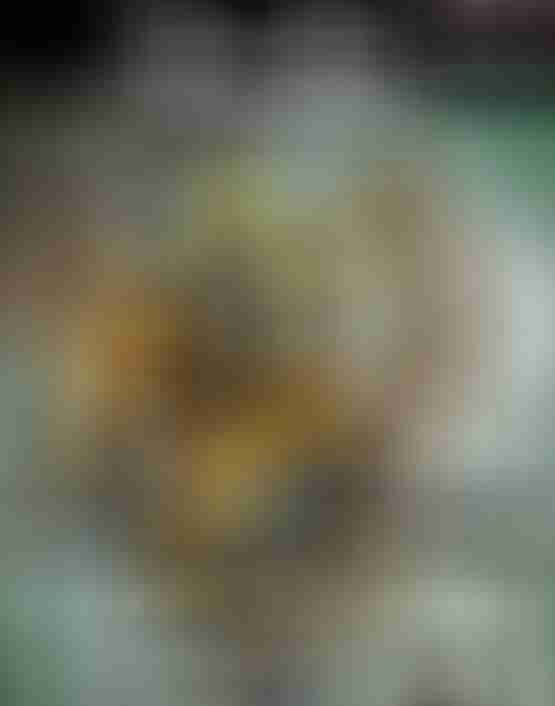 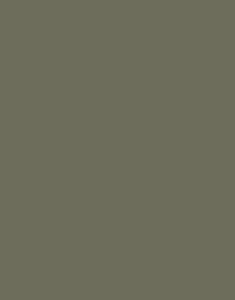 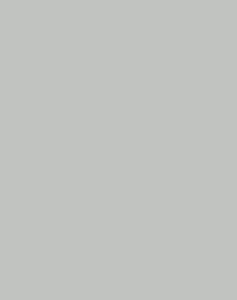