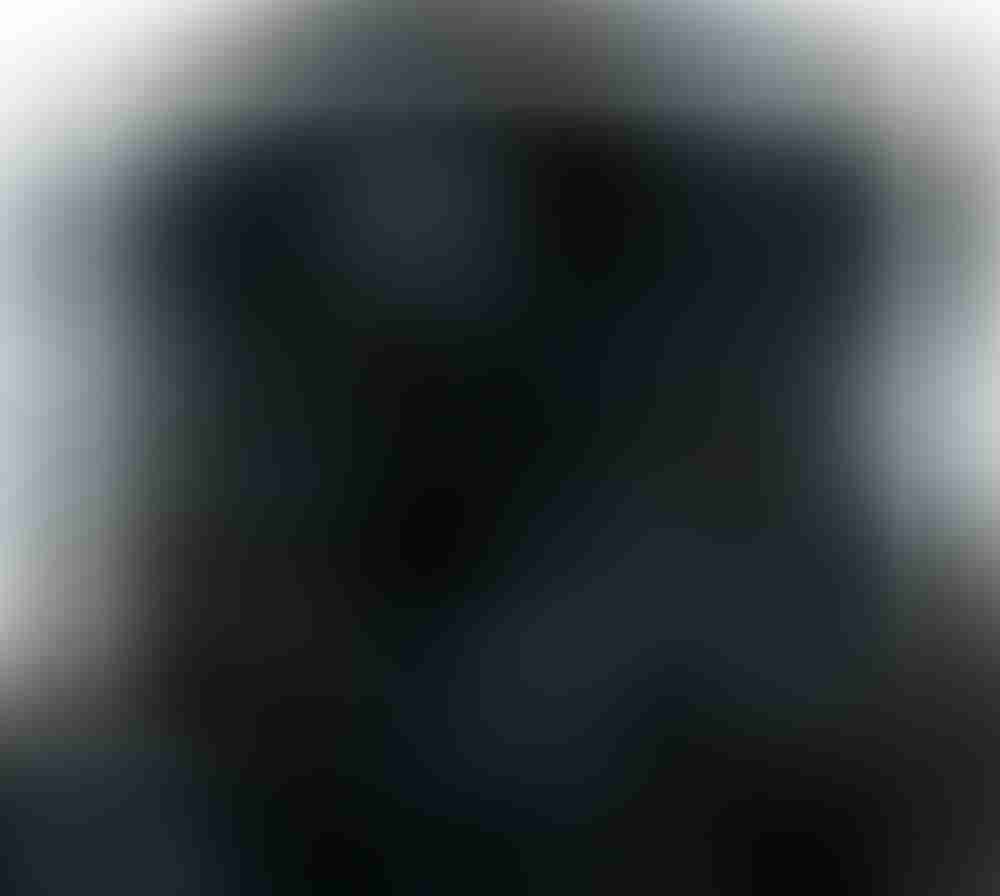 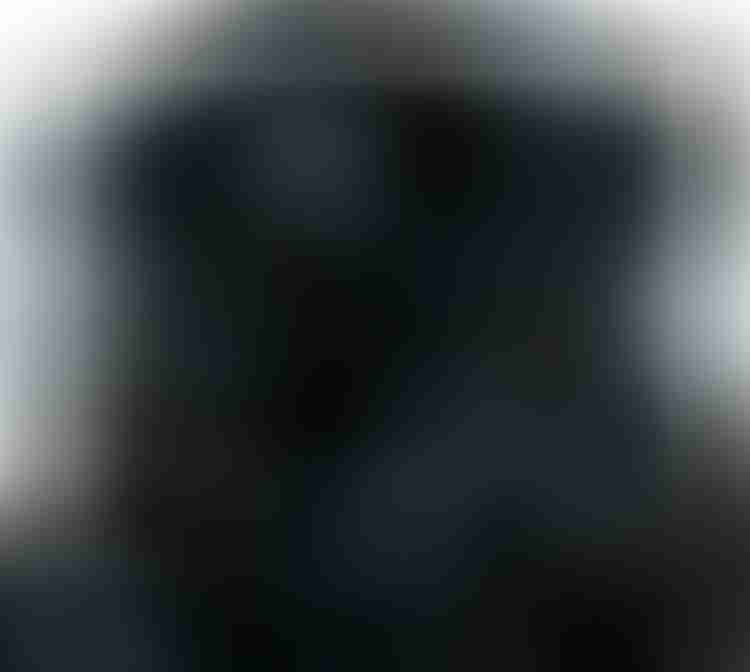 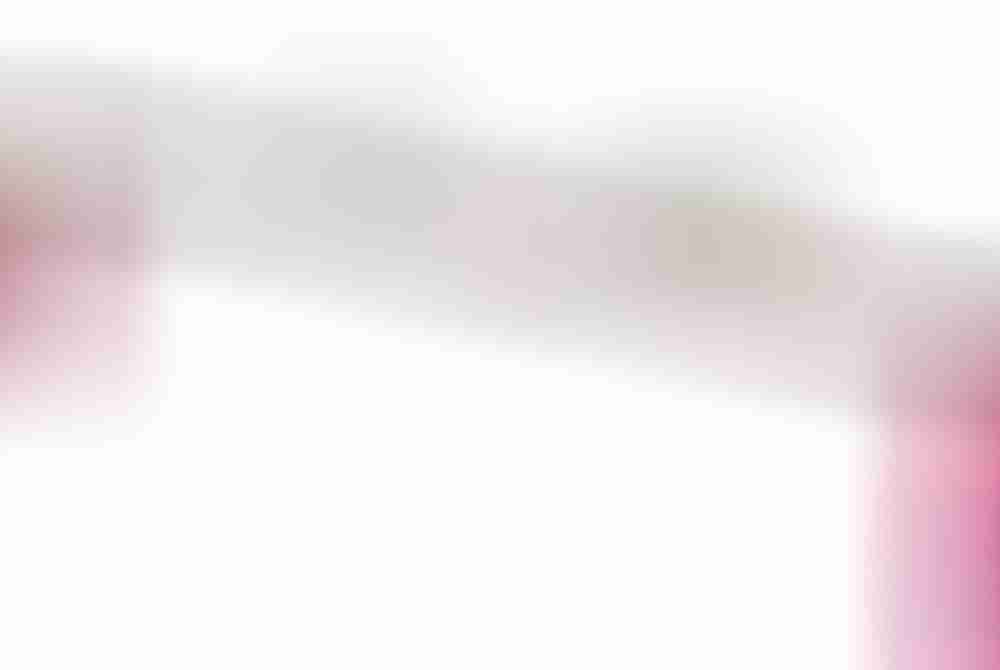 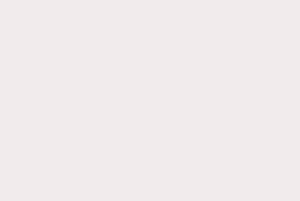 With the aid of fell magics of trickery, the P.R.A.N.K.S.T.E.R.S. have pulled pieces of the formless sea into Limbo traps and strung them out among various passages in Alucinar. An interplay of planar energies causes the shards to alight with a curious flame, forcing anyone meaning to pass these obstacles to bend over backwards (“limbo style”) or suffer being scorched by dimensional fire from the Limbo trap that sears their very soul. 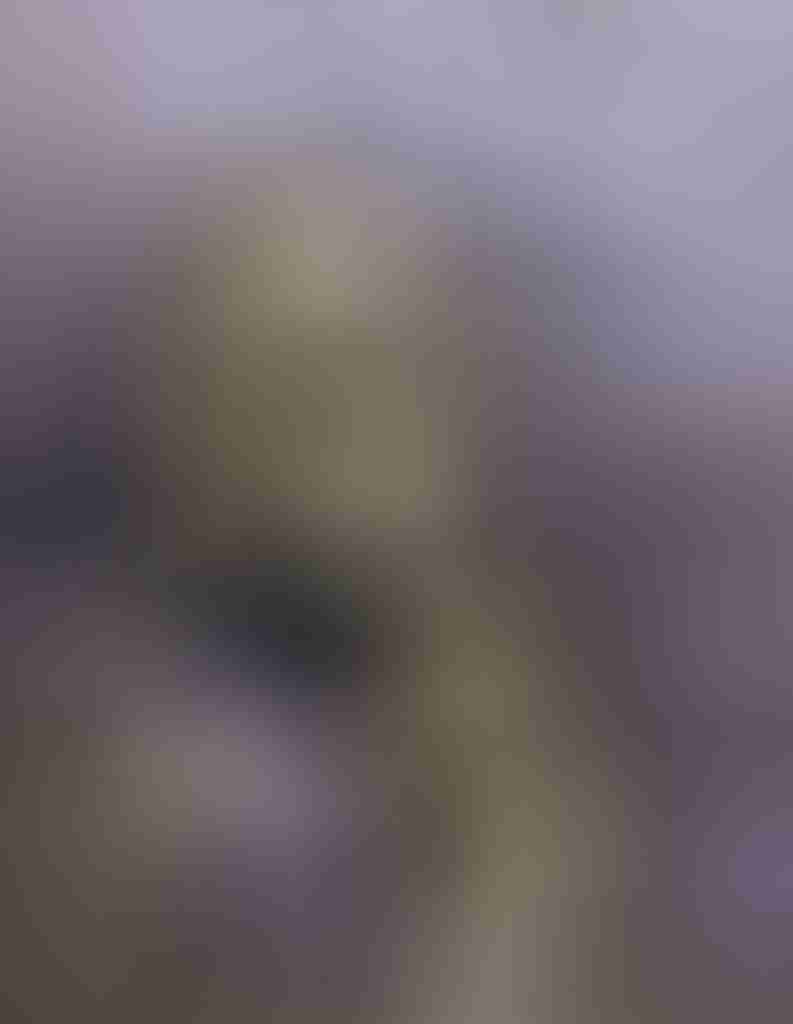 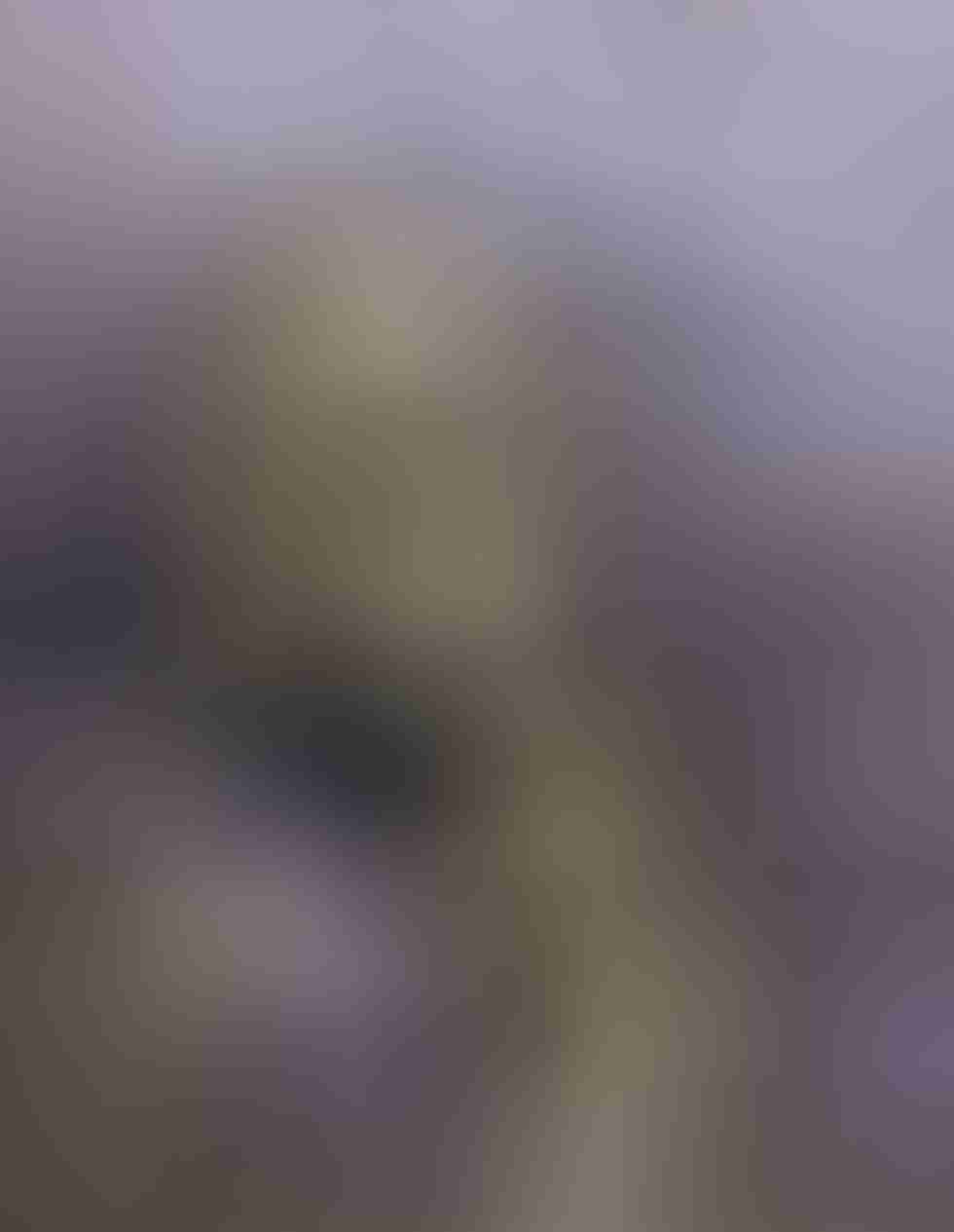 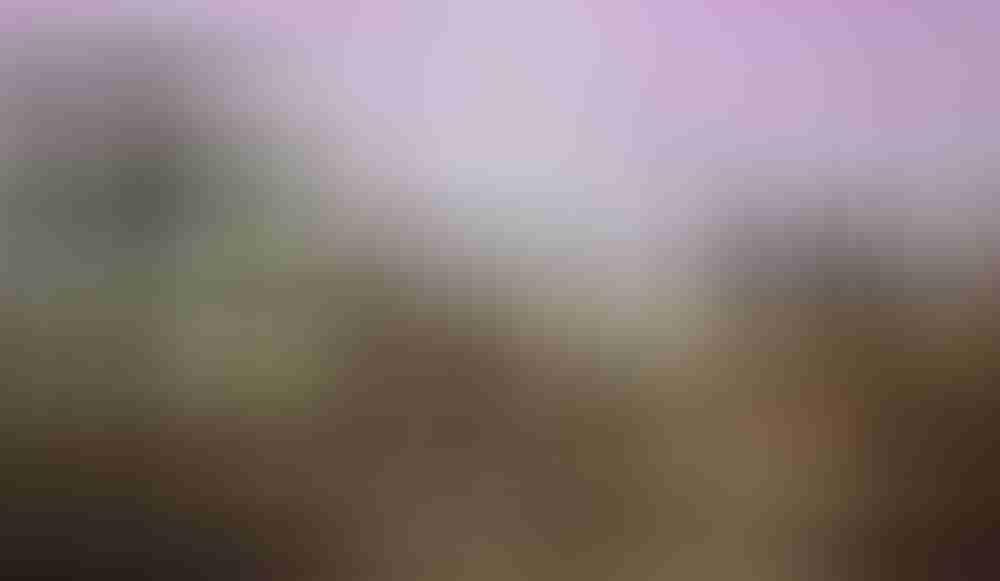 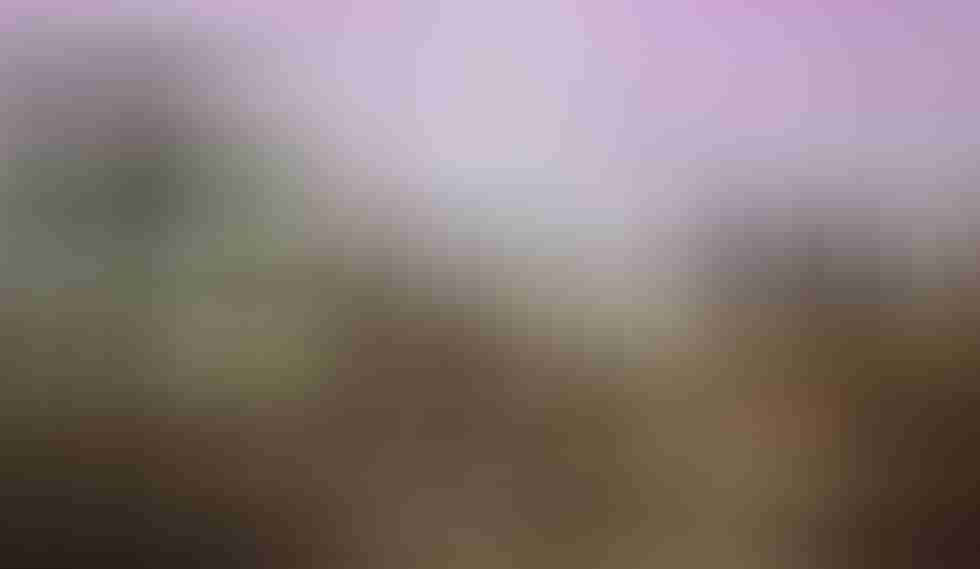 As the PCs skirt planar overlaps (with both the Astral Plane and Limbo) while tracking down the P.R.A.N.K.S.T.E.R.S. in Alucinar, they come across an eerily familiar sight. Just ahead of the party are what appear to be the gates of the city of Ullast, guarded by a manticore. Once they spot the city it cannot be avoided; if they change directions, it soon materializes straight ahead of them. The adventurers must enter the settlement and are only able to do so through the front gates (which Ullast orients towards them regardless of their direction of approach). The manticore at the gate is the same one that was encountered before, only this time it has the dreamghost template [Tomorrow’s Statblock Sunday! —RT). When the dreamghost manticore is defeated, the PCs may pass into Ullast.

Immediately after entering the city the party encounters a dreamghost version of Issa. The girl is clearly searching the area for something and when asked she explains that stones are missing from her bracelet. She even shows the PCs her bracelet and the empty mounts. Issa has searched much of the city but she cannot get into the main town center because it is guarded by a terrible creature—she asks the party for help. A DC 18 Knowledge (planes) check reveals that Issa’s determination to recover her lost treasure is likely anchoring this extraplanar version of Ullast to the Plane of Dreams and restoring her trinket is likely the only way to escape.

When the adventurers are ready Issa leads them to the town center and points to a mutated creature just across the fountain in front of what looks to be the town hall. The monster should be familiar to the party: it looks like a malfunctioning skurgxon except that it is actually a dreamghost malfunctioning skurgxon. Once it is defeated, the PCs can enter the town hall and locate Issa’s missing gems with little effort (a DC 10 Perception check suffices). Issa and Ullast slowly fade away after the stones are returned to her, leaving the party free to go on their way.

A DC 13 Intelligence (Knowledge: Arcana) check determines that helping Issa recover her bracelet’s missing stones is what is required to escape the impression of Ullast on the Dreaming Island.

A DC 7 Intelligence (Investigate) check finds the missing stones in the town hall. 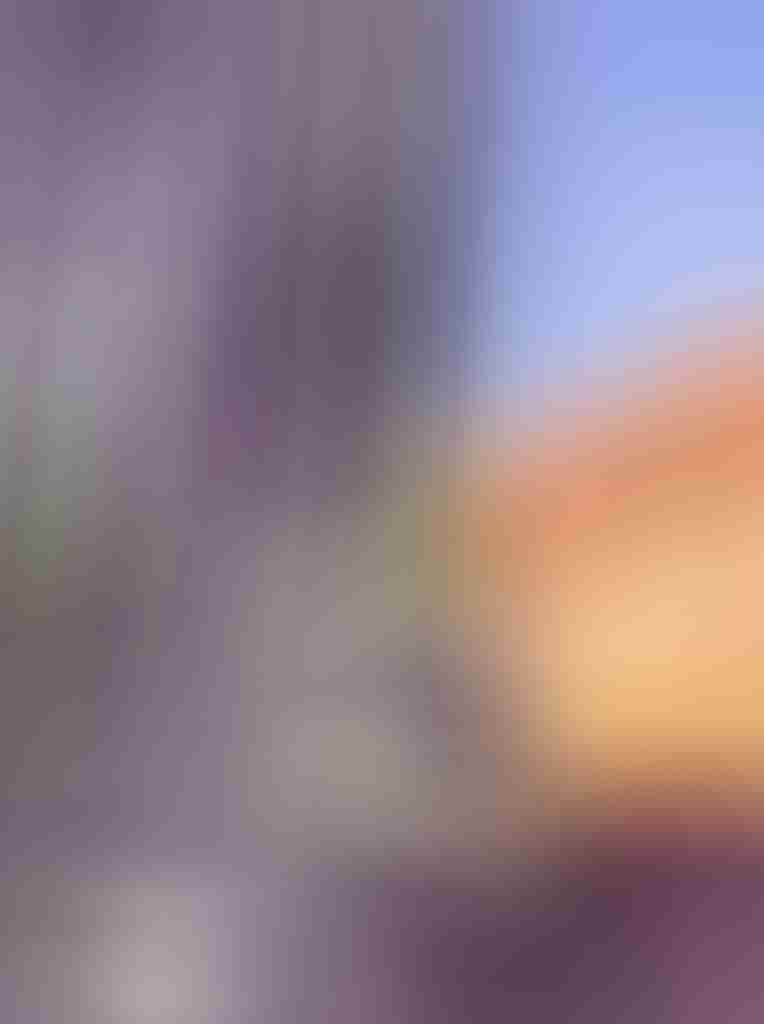 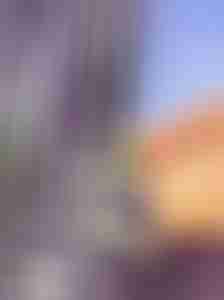 Limbo Overlaps
Most of the time, the overlap into the plane of Limbo is stable. Where these overlaps occur, the area around the overlap seems to be slightly unstable. Visual effects may swirl slightly, and other sensory effects may seem subtly altered. However, in the blink of an eye, the overlap area can destabilize. These overlaps can be found anywhere on the island, but seem to be attracted to chaos magic use. 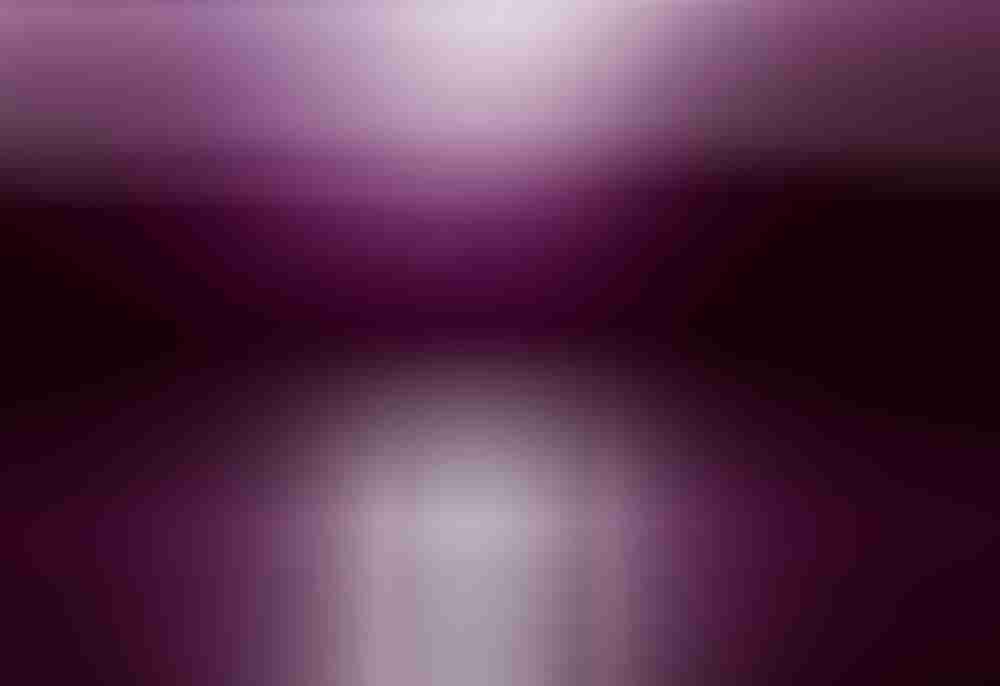 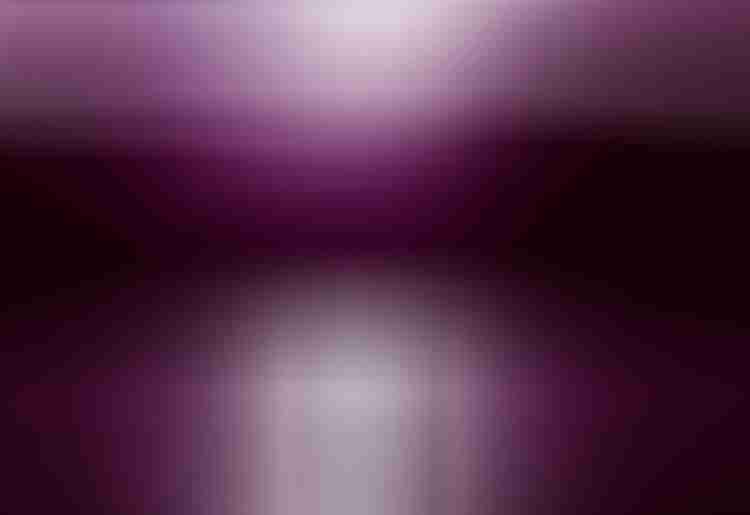 Though the borders of the various planes that touch upon one another in Alucinar all have their own peculiarities, the overlap with the Astral Plane is especially hazardous due to astral cord traps. The unwary traveler can have find themselves temporarily untethered, leaving them to wander through the void of the Astral Plane for days before the cord is mended and they finds their way back. The P.R.A.N.K.S.T.E.R.S. protect themselves from astral cord traps and rarely get lost, but they have been known to lead would-be attackers into these contraptions to lose pursuers.