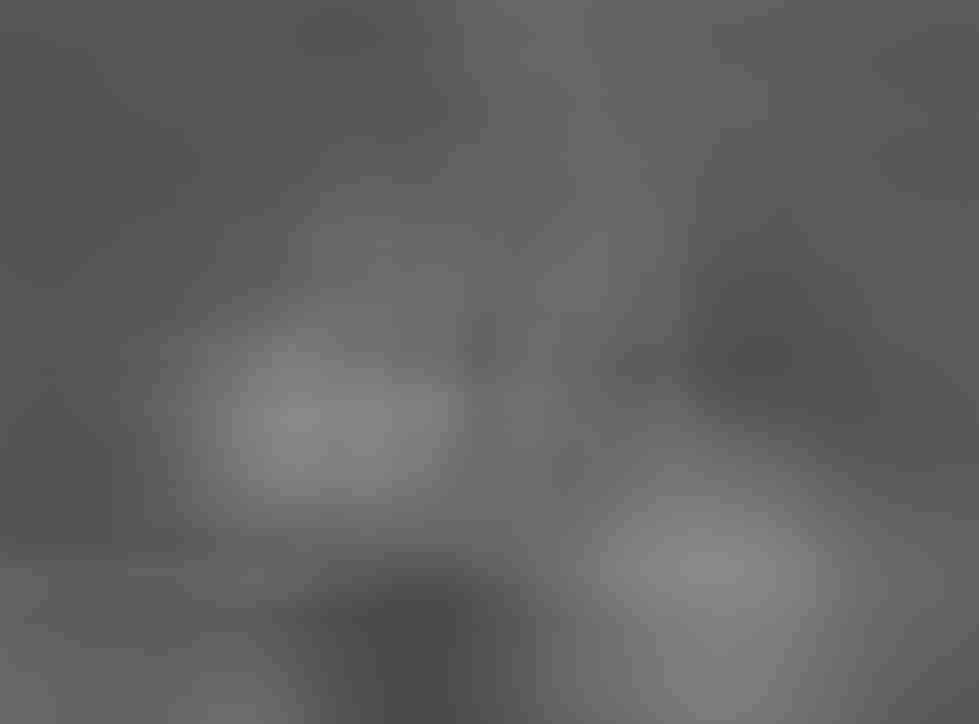 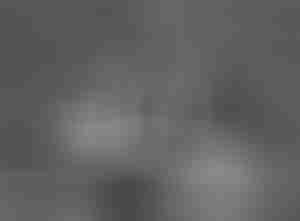 XP 2,400
NE haunt (20 ft. by 10 ft. cliff’s peak)
Caster Level 7th
Notice Perception DC 23 (to hear the wails of tortured souls)
hp 12; Trigger proximity; Reset 1 hour
Effect When this haunt is triggered anyone within its area is compelled to hurl themselves off the cliff if they fail a DC 16 Will save, screeched at by a horde of phantasmal demons that sling the vilest of insults until they are obeyed. On a successful save the compulsion to leap off the cliff (80 feet down onto the water, taking 8d6 points of damage) is resisted, but the wicked brayings of the demons deal 3d6 points of damage. This is a mind-affecting fear effect.

Destruction No less than four true holy tomes must be thrown into a bonfire in the area of death’s enabler (unless these books are devoted to a god of evil or necromancy, this act begets no ill will for the owners.)

Adventure Hook The mad priest Cavraszen traveled across the land, spreading his insanity wherever he went. Droves of suicides followed his passing; for an entire decade he terrorized the coastline, appearing in different guises to succor the foolish to early, self-inflicted deaths. Eventually Cavraszen’s foul deeds came back to haunt him, and the children of a town he nearly destroyed banded together to ensure his demise. They flung his body from the peak after battering him senseless, killing the insane preacher on impact. 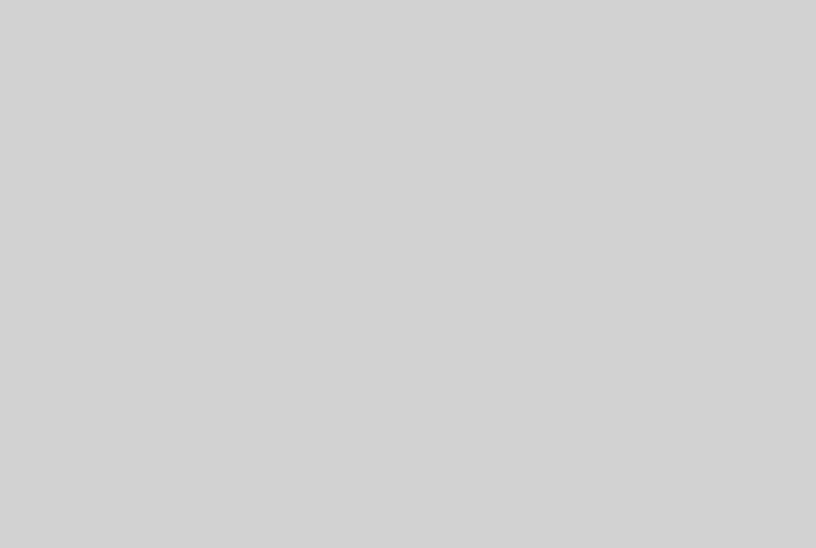 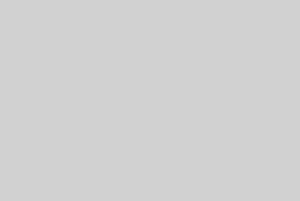 DESCRIPTION
This beautifully crafted lute has a stout, polished brass handle parallel to the bridge, and the metal continues around the entire frame of the instrument. Unique designs chase the front of the lacquered wooden drum, marking it unique among its peers.

Twice per day, the wielder of this weapon (which operates as a +1 club) may trigger the instrument’s enchantment (Will DC 16) as an immediate action after connecting with a successful attack roll.  On a failed save, the victim suddenly forgets everything that happened to them in the past five minutes (the wielder of the lute of friendship cannot imbue or modify any memories, or remove any memories more than five minutes old.) Any time that a character wielding this instrument as a weapon rolls a natural 1 on their attack roll, they accidentally activate the enchantment (even if there were no previous charges) against themselves.


History    With a successful Knowledge (local) check, bits of lore relating to the lute of friendship are revealed to the PCs; how much is determined by the following DCs:
DC 10     The first appearance of this unique instrument was in the traveling comedic show, Bankwizzle and Zankizzle. One of the two would be continuously humiliated, smacked with the lute of friendship, humiliated again and then smacked with the weaponized lute a second time.
DC 15      Whom exactly was going to be the humiliated clown every evening was a point of great contention, and the pair quickly developed a vicious rivalry. While they might have become popular much earlier, neither would part with the designs for the lute of friendship out of spite for the other.
DC 20      The real argument wasn’t at all about the act – it was about Lucretia, a halfling of exquisite beauty and grace that charmed both comedians. Enraptured, they eventually parted ways over the notoriously gorgeous woman.
DC 25     The real end of the Bankwizzle and Zankizzle stage act was the discovery that Lucretia was not as she appeared – one night both comedians realized that she was actually a (very ugly) goblin. Neither could deal with being the butt of the joke – they sold the designs to a bard college and “left for pastures less green”.