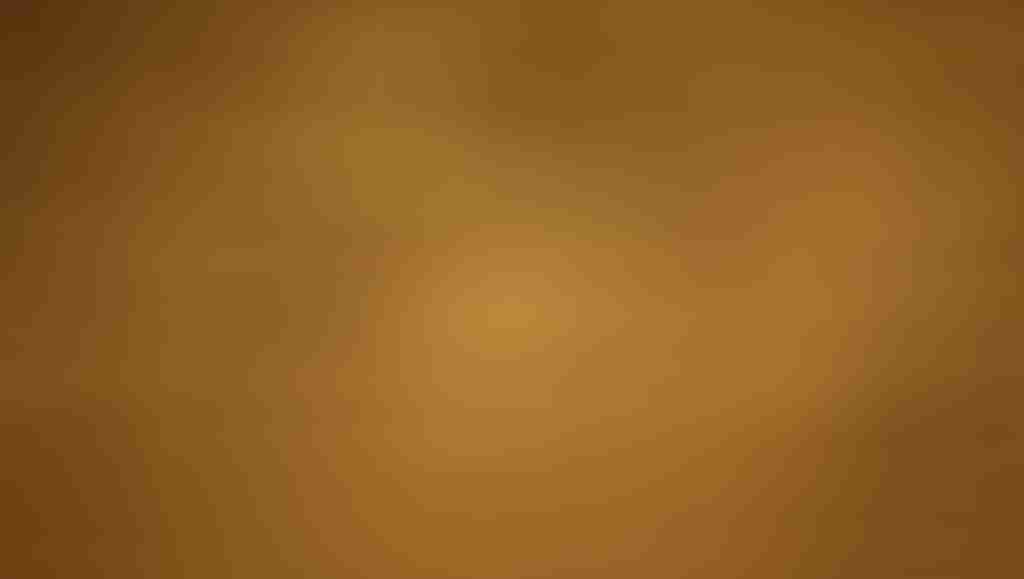 So you have a PC that’s got a phobia, and you are tired of all the usual ones? Spiders, snakes, rats—well take a look below! Here are eight offbeat phobias as well as an old friend (but with a new take on the rules).

Phobia Rules
A phobic character gains the condition shaken as long as the source of the phobia is obvious.
If a phobic character is directly confronted by his obsession (requiring a standard action by an opponent deliberately attempting to trigger the reaction), he must make a DC 14 Will save against the insanity or become frightened by the object for 1d6 rounds.

Ablutophobia is the irrational fear of bathing. While this phobia might not matter in some societies, in a fantasy setting half-orcs and most monster races might not take offense by the unwashed adventurer, as well as most wilderness settlements. The exceptions to this would be backwater elven settlements and the like, where they keep to a high degree of cleanliness. There are however plenty more societies where the unwashed adventurer suffers negative modifiers to social encounters. It is important to remember that we are talking about a phobia, not simply a dirty and sweaty adventurer. A character suffering from ablutophobia can avoid bathing for months—or longer.
The phobia results in a -2 penalty to social Skill checks and Charisma checks. Needless to say, the character might want to take a rain check when the party meets high society folk. 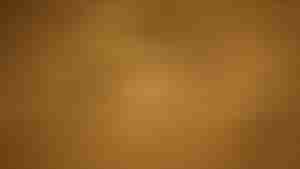 Aurophobia is the fear of gold, also known as the Dwarven Plague. Dwarves with this phobia are usually shunned by their peers, forced to leave their friends and family behind as they find a new home, far from the gold so common to dwarven cities. This phobia has forced many adventurers into early retirement, leaving them to beg for silvers or coppers in the streets. Aurophobia is also a good quirk for a beggar the party encounters—he just looks at their faces, then screams and throws away the gold piece, running for the hills in fear.
This phobia is well suited for the standard rules for phobias, but it deserves mentioning for the sheer hilarity it can bring to a campaign. I mean seriously—afraid of gold!

Catoptrophobia is the fear of mirrors. This phobia bears mentioning specifically for campaigns where vampires are common. A character who does not want to look into a mirror? That gets a vampire hunter’s attention.The character does not use mirrors for any task, including but not limited to scrying and grooming. Apart from the antipathy to mirrors the usual rule applies.

Claustrophobia is the well-known fear of confined places. Many delves if not all involve tight confined spaces, and the adventurer feels more at home under the open sky than beneath the ground. When venturing beneath the ground, he is edgy and overly worried of the chance of cave-ins, endlessly checking the cavern wall, floors and ceilings.
While easy to use with the standard rules, I suggest the following add on: enemies flanking the character gain an additional +1 to attack rolls as their target does not concentrate fully on the situation, distracted by an impulse to go for open ground. 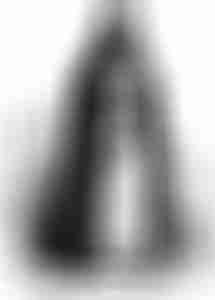 Hagiophobia is the fear of all things holy. In places where there are more gods than countries, this phobia is always fun to watch play out. The character is struck by an intense fear of gods and their clerics and temples. It is important to note that the character is fearful of the gods and not an atheist—he believes they are real, but that they are to be feared.
The most crippling effect of hagiophobia is the fact that before accepting any kind of aid from the gods, the character must take a Will save (DC 10 + spell level + the spellcaster’s Wisdom modifier). Apart from that the character follows the normal phobia rules when exposed to instances of divine power or holy symbols and the like.

Hylophobia, the fear of trees, woods and forests, this is the elves’ version of the Dwarven Plague, known as the Elven Illness. While this phobia does not seem so bad at first, please consider who can contract it—for druids this phobia will be devastating! In the deep forests of the world, the tale of Stoneoak is told at campfires, the treant who became scared of trees and by extension himself, so frightful that he eventually threw himself into a forest fire to free himself of a life of fear and self-loathing.
Apart from the standard rule, the character cannot use any items in which wood is incorporated into the design.

Methyphobia is the fear of alcohol, by many considered the bane of adventurers everywhere. In regards to how many hours are spent in taverns by adventurers, this phobia is a severe hindrance. At some social functions the character is at a distinct disadvantage but the views upon methyphobia sufferers vary from culture to culture; dwarves might find it odd, whereas elves view it with curiosity or downright contempt for not being able to conquer one’s fears.
Sufferers from methyphobia do not drink alcohol even if they make their saving throw; a success means that they sit in the tavern, but are visibly uncomfortably while doing so. 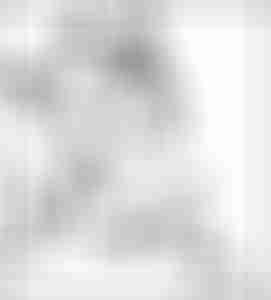 Necrophobia—fear of the dead, corpses, tombstones, and coffins. This phobia is a good one to spring on adventurers fond of fighting undead (though if you are overly fond of it, maybe you are already a little deranged!). It triggers both from the environment and creatures, so you get two for the price of one. As a side note let the party stumble into Hell Darkstorm, necromancer extraordinaire—if he had not developed necrophobia sufferer, anyway. Now he sits in a tavern hoping that people will believe his tales; perhaps the party hires him to go into the catacombs below the city streets?
This phobia incurs a -2 penalty to saving throws against spells and spell-like effects coming from undead creatures. Furthermore, the usual rule applies for both the environment and undead creatures.Alternatively instead of the penalty, it could make the character deal nonlethal damage to living opponents as he does not want to be responsible for creating his own fear, so to speak.

Wiccaphobia is the fear of witches, and this shouldn’t be a phobia—witches should always garner the greatest respect from adventurers because they are witches! In a fantasy setting this phobia would be fear of any kind of magic from hedge wizards and old wise women (which we all know are witches in disguise).
The usual rule applies to any encounter with witches, and the character suffers a -2 penalty to saving throws made to resist spells cast by witches, and the character will not let a witch cast any spell on him (even if the spell is beneficiary). A particular mean GM might even impose the rule that the character fears both sorcerers and witches (in which case the rule applies to spells cast by either sorcerers or witches).

Curing Phobias
Recovering from a phobia is a lengthy process—once per week, the character makes a Will save against the insanity’s current DC. Success on this save reduces the phobia’s DC by a number of points equal to the character’s Charisma bonus (minimum of 1). The character continues to suffer the full effects of the phobia until its DC is reduced to 0, at which point he is cured and the phobia vanishes completely.

Lesser restorationhas no effect on insanity, but restoration reduces the current DC of one insanity currently affecting a target by an amount equal to the caster’s level. Greater restoration, heal, limited wish, miracle, or wish immediately cures a character of any insanity they are afflicted by.

Disclaimer: Any point of view expressed in this article is the opinion of the writer and does not in any case represent, define or otherwise reflect the view of the AaWBlog, AdventureAWeek.com, or AAW Games, Inc. For more information on insanity in Pathfinder, see the “Sanity and Madness” section in Chapter 8 of the Pathfinder Roleplaying Game: Gamemastery Guide.
Phobia rules and Curing phobias are taken from Paizo’s Gamemastery Guide.