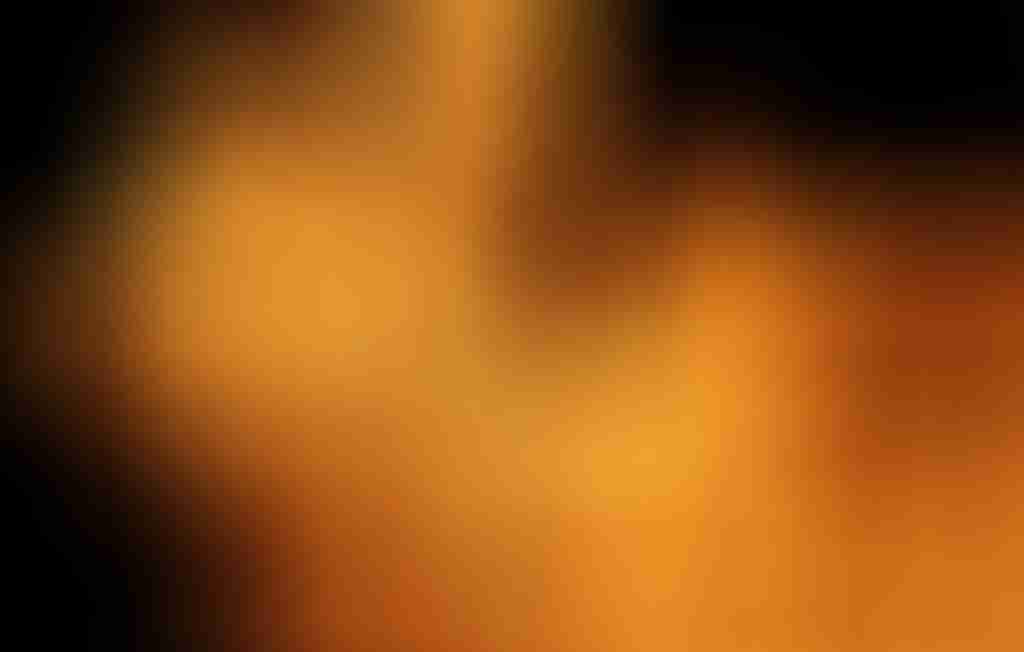 Sometimes, you use a trap to help your PC’s, giving them a taste of what is ahead. 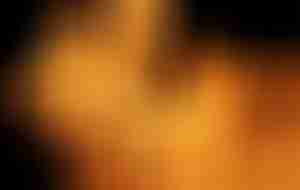 This is a good trap to have near the beginning of your adventure. Why? Most traps help set the tone of your adventure. In this case, the characters who take their time will get burned (literally). It won’t do much damage, but it will help you set up later encounters, especially if they are time critical. Having been burned once, PCs are less likely to dilly-dally. If you do have time critical encounters, this trap will also prepare your PCs, giving them a greater chance of success, which is, after all, much more fun for everyone. 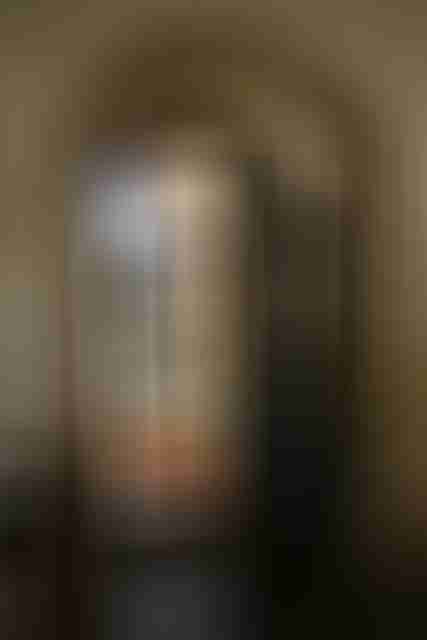 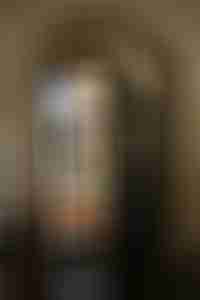 There are some things that seem to always work, at least once. This is one of them.

This one is so obvious that whichever PC gets hit by it just may earn a new nickname. They’ll all groan and won’t believe that they got hit by such an obvious trap. Of course, some time later, you should do it again, preferably after they disarm the trapped floor in front of the door, or are invited in by the room’s occupant. If the same person is hit again, he’ll definitely have a nickname. 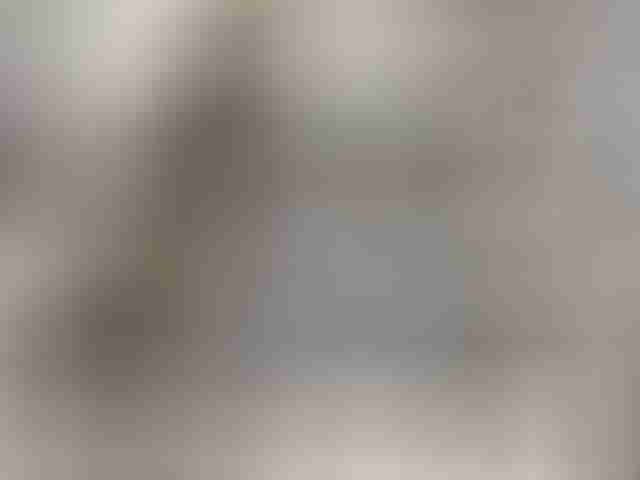 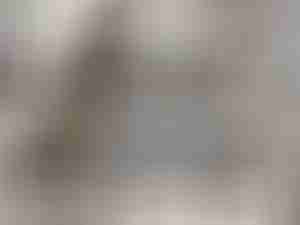