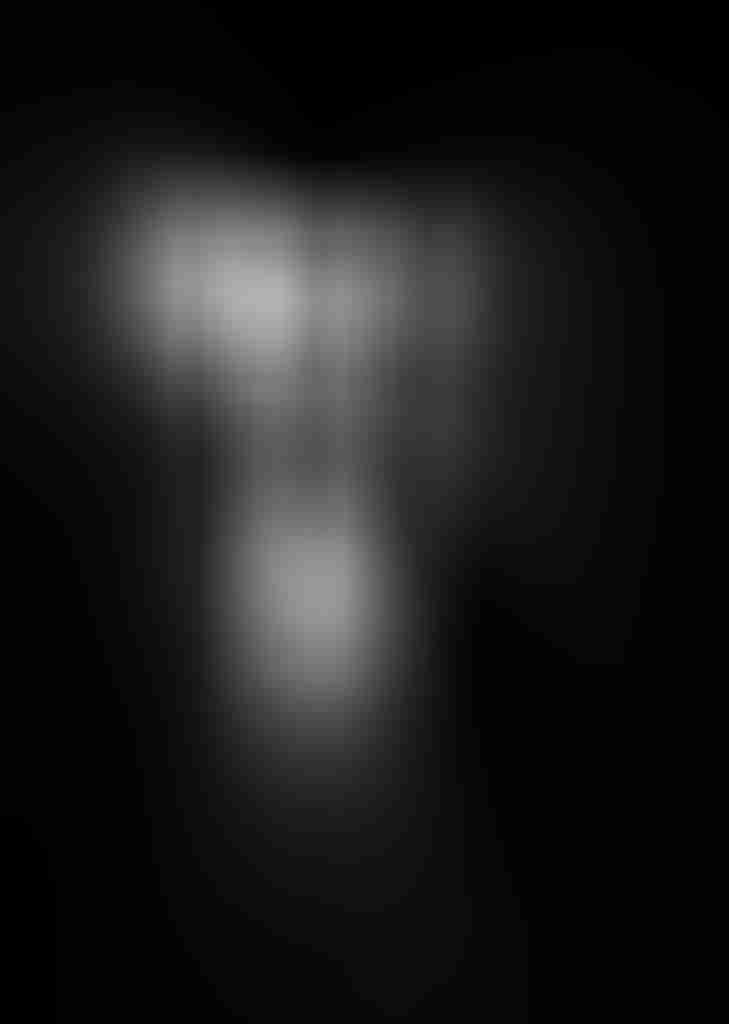 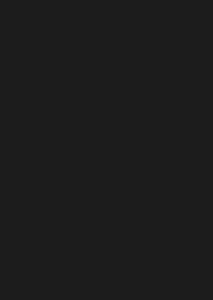 Sometimes, you want a desired effect for a trap that *almost* mimics a spell, but you’d like to make some changes. How do you do this? Let’s look at the following trap.

This trap is essentially a wall of force with a slight modification. As per the trap creation rules, the CR of this trap would be spell level + 1, and the Perception and Disable Device Checks would be 25 + spell level. Normally, a wall of force is a 5th level spell. However, this is a special wall of force that allows passage through one side. The closest mechanic would be a meta magic feat that modifies the spell. Normally, these would use a spell slot of a higher level. Looking at the various meta magic feats, it seems reasonable that this modification would use a spell slot 2 levels higher.  So, in this case, our wall of force spell is now a 7th level spell, yielding a CR of 8 and a DC of 32 for Perception and Disable Device.

Since this is a static effect, there is no saving throw to avoid the effect, neither is there Disable Device check for this particular case, as this trap is not triggered or set off by the character’s actions.

Most players can meta game around normal spell effects. However, if you modify the spells in your own unique way, they won’t be able to meta game around them. Also, as an added side bonus, you’ve now introduced some new mechanics and new ways to trap your players. Next time they run into what looks to be a “normal” spell effect, they may think twice before blindly rushing in.