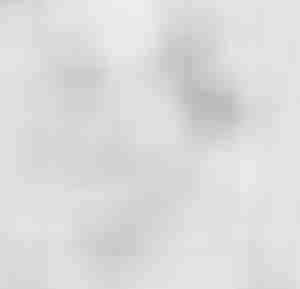 Myth & Magic is from a company called New Haven Games; I was one of the many backers of the Kickstarter for the player’s guide (there’s a free starter guide available here) and DM guide. As with many of these projects out there, things have been slow and the fate of the ultimate outcome doesn’t look too promising but as a backer I got a PDF copy of the aforementioned player’s guide, a PDF of the player journals that were made and I simply use a copy of the DM starter guide. I sent it all to Kinkos and use these as my primary books, along with my old 2nd edition AD&D tomes and the Pathfinder rule set.

In a nutshell, Myth & Magic keeps the 2nd edition feel by using weapon and non-weapon proficiencies. Classes have choices, but less than they have in Pathfinder; they’re more structured as opposed to ‘pick anything you want’ and the spells are a bit more old school than the more polished Pathfinder magic.

The are two reasons I looked for a new system (and don’t get me wrong I love Pathfinder) ; first off, I was spending too much prep time before each game, especially at higher levels and if I didn’t prep, I wasted time looking up rules and page flipping at the game table. Secondly I noticed that my group was going through the motions when playing. Sure, we had fun and laughed but I wasn’t getting the old excitement from the games like I used to back in the day. So I started looking at my old stuff but over the years we’ve advanced too far to go back to something too simple like 1st edition D&D, and while 2nd edition D&D was my big chunk of gaming it was clunky. At the Paizo boards I came across Myth & Magic and it’s great; it puts the DM back in charge without too much rule searching and I can make more things up on the fly.

Currently I’m running my players through the Pathfinder Adventure Path “Carrion Crown” and we are having a blast, and I use the stats mostly as written in the books. Since it’s Paizo’s attempt at a gothic horror setting I’m also incorporating old Ravenloft games/characters into the plot as well; when I use the old stuff, it easily converts. I’m spending less prep time for each session which helps me focus more on story elements, and by having a few less rules it puts most of the decisions back in my hands and my players have gone back to being more creative.

The Pathfinder/3.5 feel of the system comes from using ascending armor class, the three saving throw stats and instead of feats, they have class talents (and there are not as many of them); all in all I like it. They’ve also created the Base 20 system, where the DM sets most of the DC numbers (referred to as TC for Target Complexity). The challenge of the task to accomplish is chosen to be Basic (a TC of 5); Average (a TC of 10), Superior (a TC of 15) or Exceptional (a TC of 20). There’s also a Legendary category with a TC of 25. Proficiencies are ranked and provide bonuses to rolls rather than regular skill ranks. This isn’t true of combat, but applies to pretty much everything else. 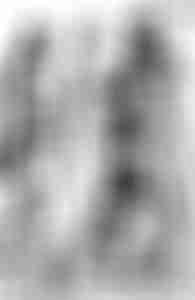 BASE is the acronym in use here. To search a room a PC can use the nonweapon proficiency (NWP) Perception or simply make a Wisdom check, depending on which system you use (as proficiencies are optional). You can have Basic, Average, Superior or Exceptional skill level in each NWP (+2, +4, +6 and +8 respectively) although no first level character can be more adept than Average. Attributes are treated as 1-for-1 in terms of providing modifiers, making an 11 +1, a 12 +2 and so on and so forth.

For example, a first level thief with an Intelligence of 14 gets a +4 modifier. He spends his NWP points to take Average skill level in Perception. When searching a room, he rolls D20 + 8 (+4 Intelligence and +4 Average level) and is trying to beat the TC the DM sets (which is based on how easy or difficult it would be to find something hidden.) Meanwhile a cleric with a Wisdom of 18 has a +8 modifier to search the room, simply rolling an attribute check (which comes out to the same D20 + 8 to roll.) Please note that Myth & Magic has charts for each ability and the ability check modifiers are higher than either 2nd Edition was or Pathfinder is. For example, a Wisdom of 18 gives you a +8 to all Wisdom ability checks, but only a +3 to your Fortitude Saving Throw. There’s separate columns for each of these under the relevant attributes. 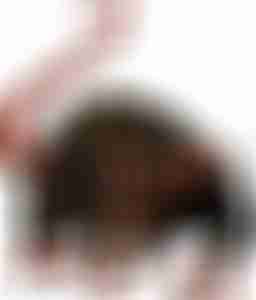 Instead of the party’s thief taking 10 to search for traps, then opening the door, seeing giant rats, make a hit to throw torch at them and so on, we were treated to him making a Perception roll, spotting the beady red eyes, throwing open the door and making an acrobatic leap up onto the tower walls to get out of the way as he hurled the lit torch at the pack of rats scurrying out to attack. Later he stylishly did a back flip over the party (being in the front and landing at the rear) to avoid the oncoming haunt approaching them, the sneaky bugger!

There are enough options to keep the players happy but more structure to keep character creation and leveling changes to a minimum. True, most of what’s described above is just that and easily mutable, and I can do that with the normal Pathfinder rules, but this new hybrid is working out better for us and ultimately that’s what matters at the gaming table.