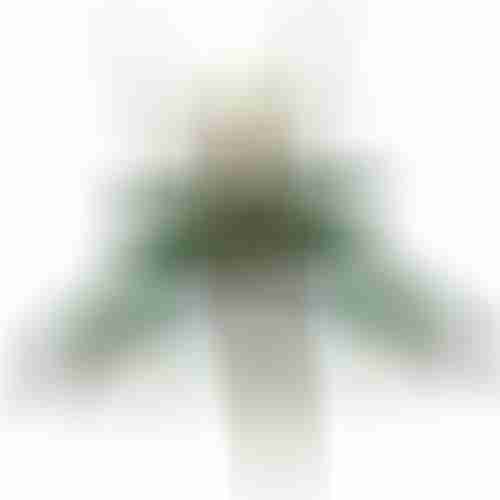 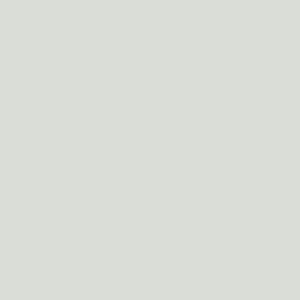 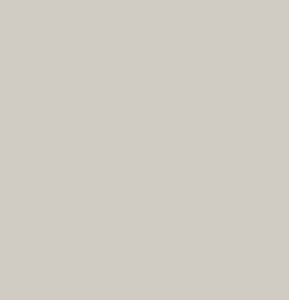 [Today’s excellent artwork is brought to us by Justin Andrew Mason!] 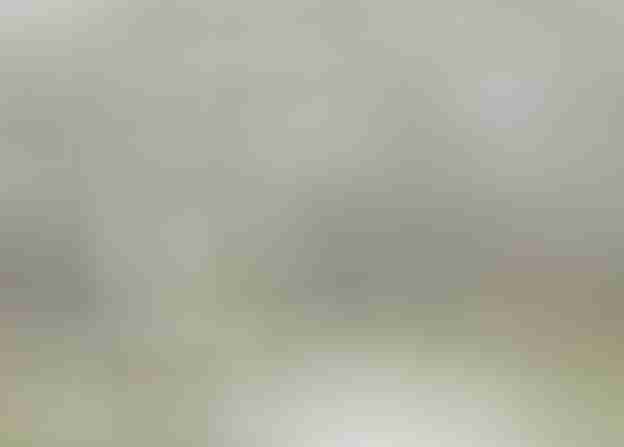 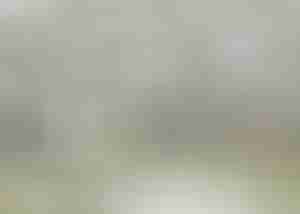 While sleeping during the evening and making camp in the forest, the PCs’ magic items are stolen from them as they rest! Each loses one or more wondrous items—and eventually they find they are short an enchanted ring a piece as during the night, the party is  visited and re-visited by strange creatures of the woods that abscond with their goods!

In the unlikely event that none of the adventurers have the requisite items, the smallest (and least powerful) magic weapons targeted first. Otherwise the party loses a total of 1d4+1 random potions and 1 wondrous magic item (minor first and medium second; never any items that hold an extradimensional space) each time they are visited upon by the thieves. The final visit ends with the theft of a ring from every PC that has one in addition to the other purloined items. Only items that weigh 5 pounds or less are stolen—anything heavier is too heavy for theft by the stealthy robbers.

Thieves in the Night!

There are a total of four of the mysterious robberies during the night; the creatures stealing the items are not only diminutive (and thus undetectable with the alarm spell) but also extremely talented at blending in with their surroundings and constantly under the effects of a nondetectionspell. Particularly difficult to see or hear (DC 36 Perception check) and not idiotic (they have an Intelligence of 8), the PCs are unlikely to find them but if they do, their quarry teleports away with a prepared dimension door spell-like ability unless the adventurers are able to hide themselves (though the thieves have arcane sight and see invisibility, so the chances of that are slim; they have a +12 bonus to Perception checks and 120 ft. darkvision).

As you wake up and take account of your surroundings in the light of the rising sun, something doesn’t seem quite right. Rooting about your belongings, checking your gear, and looking over all your equipment, you realize that some of the items are missing! All of you are similarly dismayed as it becomes clear that everyone has been robbed during the night!

Or give everyone opposed Perception check (vs +12) with a -10 penalty for being asleep as something employs Sleight of Hand against the adventurers. 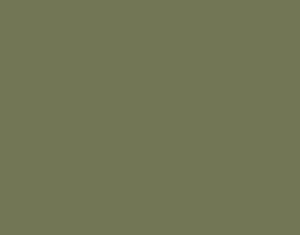 As the initial change of watch occurs and one of the PCs is awoken to take the next shift, read the following:

Stretching your limbs and taking account of your surroundings, you notice that something isn’t quite right and with a little investigation you quickly realize that a potion is missing from your pack! Looking at all of your companions you notice something else—one of your wondrous items has disappeared as well!

You did NOT just do that!

The PCs may be giving you nasty looks as the night goes on, but don’t worry—encourage the party to have faith in their sense of adventure! The AaWBlog might be devouring their loot now but we promise, there are great rewards that await the strong of heart and anyone that endures the whole of Mischievous Meadows!

There’s virtually no hope of catching the thieves in the act without the party actively watching all their goods or keeping an eye out with detect magic. The latter proves fruitless but the former gives them opposed Perception checks (vs +12) for each item stolen as three more robberies occur while the night drags on.

Following their trail is another matter entirely!

The mysterious thieves only steal from a distance (of 30 feet) and take the time to hide their tracks, making them move away at only 20 feet a round and leaving a meager trail—opposed Survival checks (vs +16) reveal the marks of their erratic retreat, but anyone with detect magic receives a +10 bonus to the check as drops of spilt potions appear every teen feet or so. 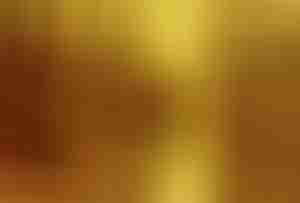 Eventually the PCs are led to a grove and a DC 25 Perception check finds the fresh markings of whatever left the trail leading up into a tree. Detecting the creature in the branches is virtually impossible (requiring a DC 47 Perception check as it utilizes the freeze special quality) and just as in their camp, it teleports away with a prepared dimension door spell-like ability as soon as it feels endangered.  If caught this way more than five times, half the stolen items reappear and the creature flies away until another day.


As the adventurers give up on the chase and realize their quarry is too elusive to find them, a chittering emits from the brush and a small stick-like insect latches onto an item held by one of the PCs—either a bag of holding, glove of storing, handy haversack or other wondrous item that provides an extradimensional space!

Stay tuned to the AaWBlog tomorrow to find out what the 1d4+3 creatures attacking the party are in the first Statblock Sunday for Mischievous Meadows!