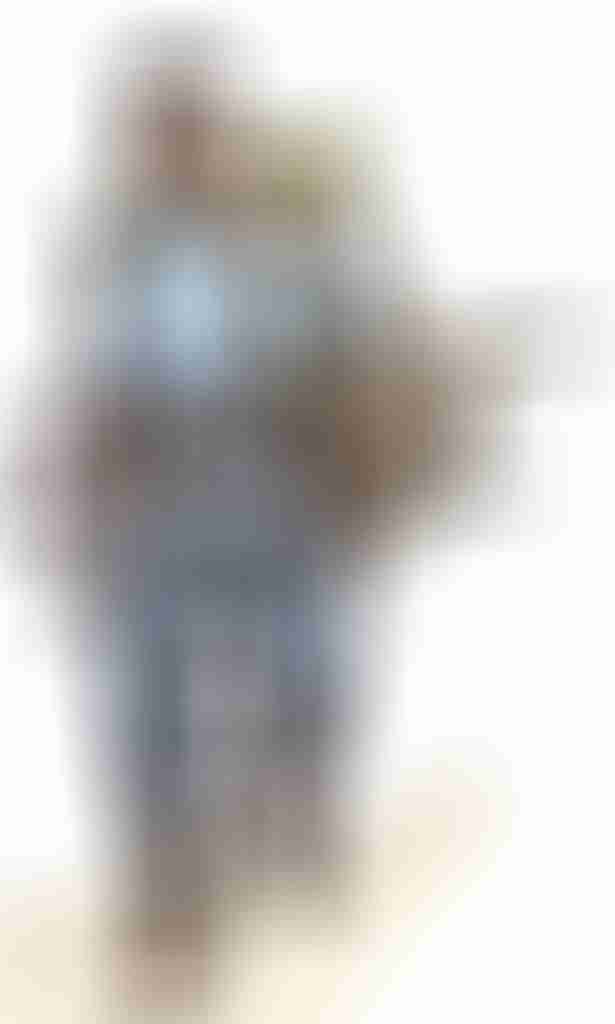 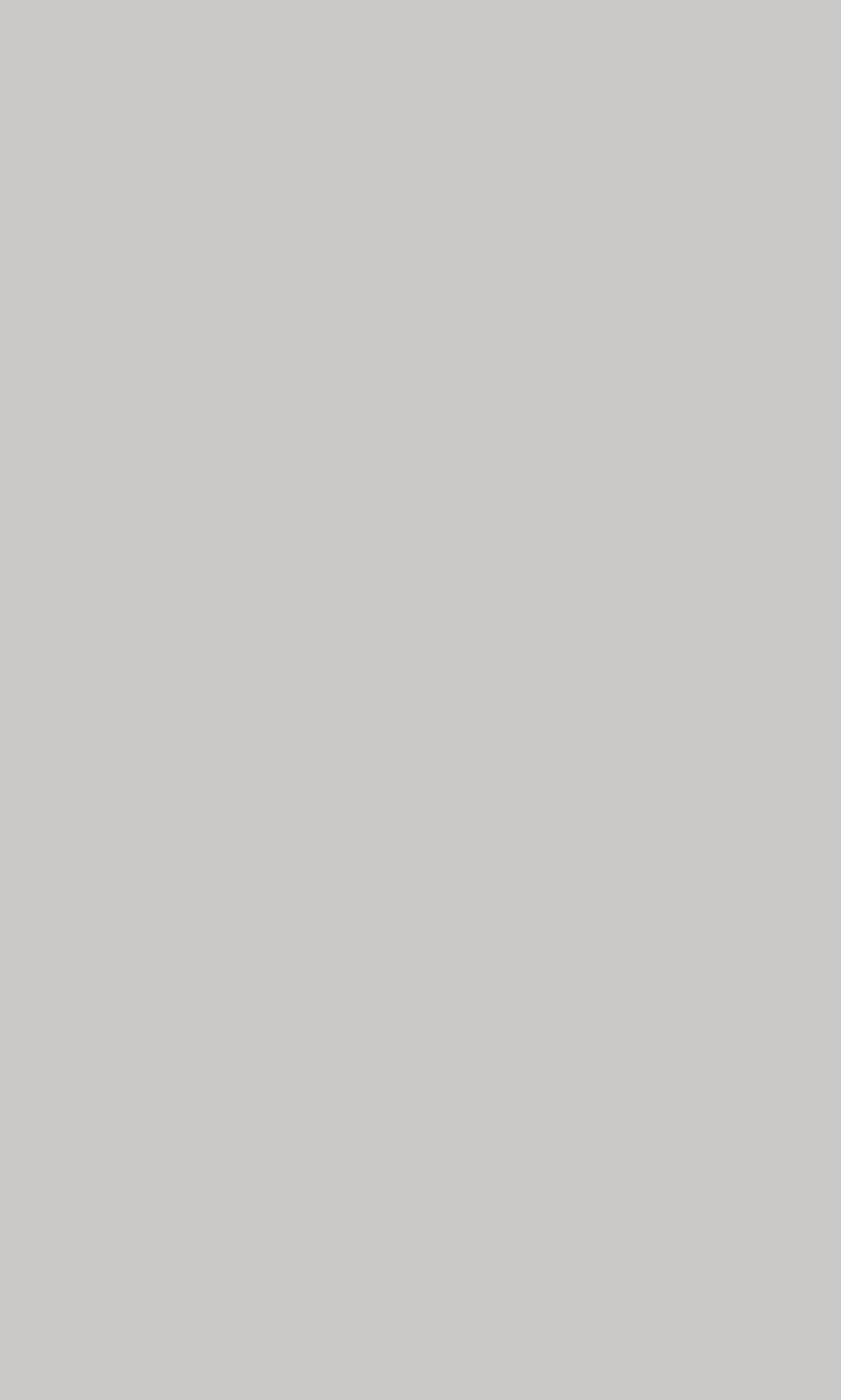 TACTICS
Before Combat Lightning Stokva doesn’t cast any spells but looks stoic, savoring the drama of the instant just before combat erupts.
During Combat Lightning Stokva puts down the most impressive looking opponent using spellstrike with his touch spells after enhancing his shortsword with his arcane pool (usually making it a +1 shock shortsword).
Morale When reduced to 10 hp or less, Lightning Stokva flees at top speed, casting expeditious retreat as soon as he has cover before escaping for good.

There are plenty of folks that leave Drak’kal without ever setting foot in any of the Three Sisters again, but of those who’ve come back, few are beloved as Lightning Stokva. After a decade traveling across the Klavek Kingdom, the dashing swordsman has picked up numerous tales that quickly turned him into a favorite son of the city. Though he yearns to walk the road once more, Stokva has grown accustomed to the settlement’s hospitality and it seems as if he’s destined to die a quiet death along the Serpent Tail River.