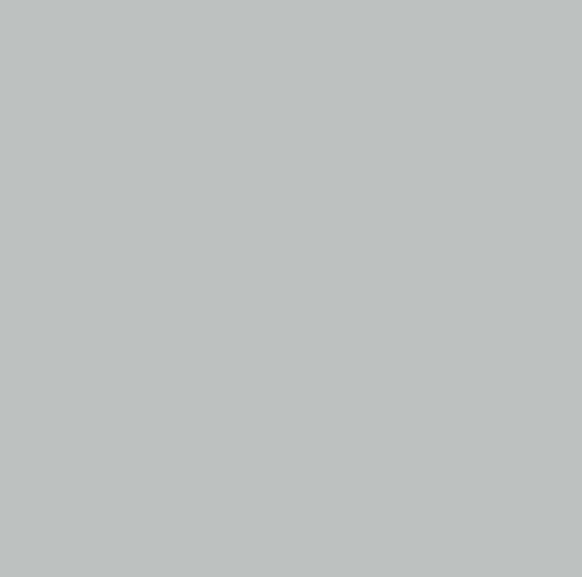 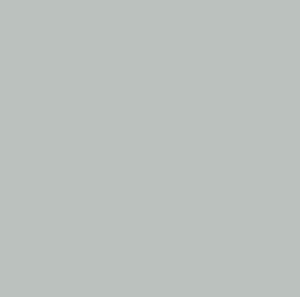 DESCRIPTION
This sizeable freshwater pearl is large enough to fit in the palm of a man’s hand and has been hollowed out to function as a drinking vessel of sorts. Its imperfect spherical exterior boasts an iridescent sheen and is notably cool to the touch.

HISTORY
Success on a Knowledge (local) check to learn more about a god tear pearl reveals some facts about the unique item’s lore:
DC 15     Freshwater pearls of the type used to make this magic item come only from the region of the God Tears Fall in NaeraCull. The rich sediments deposited by the powerful waterfall attributes the unusually large size of the gods tear pearl.
DC 20     The various hovels of waterfall nymphs that inhabit the God Tears Fall are known to craft gods tear pearls to take their love of a watery environment with them when they may travel away from their homes in or near the great waterfall.
DC 25     It is said that a waterfall nymph can recognize the particular craftsmanship of her hovel when it comes to a god tear pearl. The enchanted baubles are sometimes gifted to adventurers in return for services or favors. Any waterfall nymph of the particular hovel that crafted a god tear pearl recognizes the item and adopts a friendlier demeanor toward the owner. 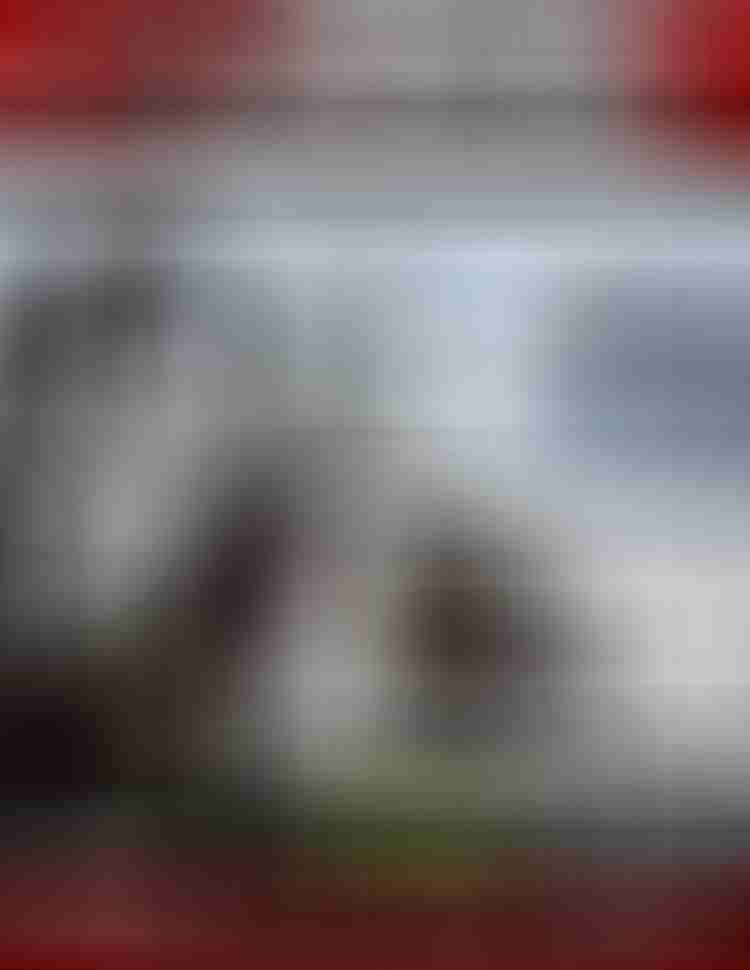 Kept in a tiny leather pouch cinched with braided sinew, this bright purple substance can detect the presence of magic. A pouch containing powder of detection typically holds up to 20 pinches of the substance. Powder of detection is made from the spores of a rare desert fungus (wortworm), which feeds on arcane magic. Given time, it takes root and begin to sprout wortworm fungus in two to eight days if left upon an enchanted item (in this way the item itself can be used to create more powder of detection).

The powder visibly changes the spores react, glowing as they consume the energy of the enchanted item and allowing the user to discover if it has magical properties. One pinch of powder allows the user to detect magic for one item, creature, or 5-foot square surface. Whether or not the item is magic, the pinch of powder is used up by the attempt. The amount of energy consumed by the spores is negligible and has no effect on the magic of the item. Powder of detection can also be easily washed off with water.

Usually found growing at intersecting lay lines where natural arcane energies node, wortworm fungi require hot, dry air to thrive, and usually grow just beneath the surface, embedded in sand or loose soil. A fully matured wortworm fungus stands about three to five inches tall, is pale indigo in color, and has a coral-like appearance. A mature wortworm fungus generates enough spores for 1d4 pinches of the powder of detection once per week. A single mature fungus can produce spores for decades.

History
Powder of detection is somewhat rare, but its use and function would be relatively common knowledge amongst those who study the arcane. A DC 12 Knowledge (arcana) check reveals its purpose.

A DC 15 Knowledge (local) check reveals that the powder of detection is particularly favored by the Piseogach Clan of the Disputed Territories due to their distrust of magic. It provides the perfect medium for them to identify magic items without having to utilize magic in doing so.

Destruction As a mundane item, powder of detection can be destroyed by any normal means, though it is particularly susceptible to heat (bursting into an instantaneous flash when exposed to fire).