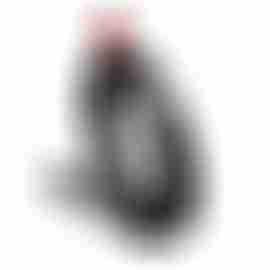 
DESCRIPTION
This jet black ring holds a single, quaint red ruby in a silver fitting at its top. More of the lustrous metal covers its edges and makes up the highly stylized and esoteric runes that encircle the precious metal band.


—The wearer cannot enter a private home or dwelling unless invited in by someone with the authority to do so.
—The wearer of a ring of the vampire is immune to aging effects, but if brought below 0 HP the enchantments granted by the ring immediately end (at which point they suffer all accrued age penalties and likely die).
—Exposing the wearer to direct sunlight staggers it on the first round of exposure and destroys it utterly on the second consecutive round of exposure if it does not escape.
—Each round of immersion in running water inflicts damage on a wearer of the ring of the vampire equal to one-third of its maximum hit points.
—Driving a wooden stake through the heart of a helpless wearer of the ring of the vampire instantly slays them (this is a full-round action).
—The wearer of a ring of the vampire gains an unnatural aura that disturbs animals and the young; they suffer a -6 penalty to all Charisma-based checks when interacting with animals and creatures that have the young template or who have not yet reached the adulthood age category. 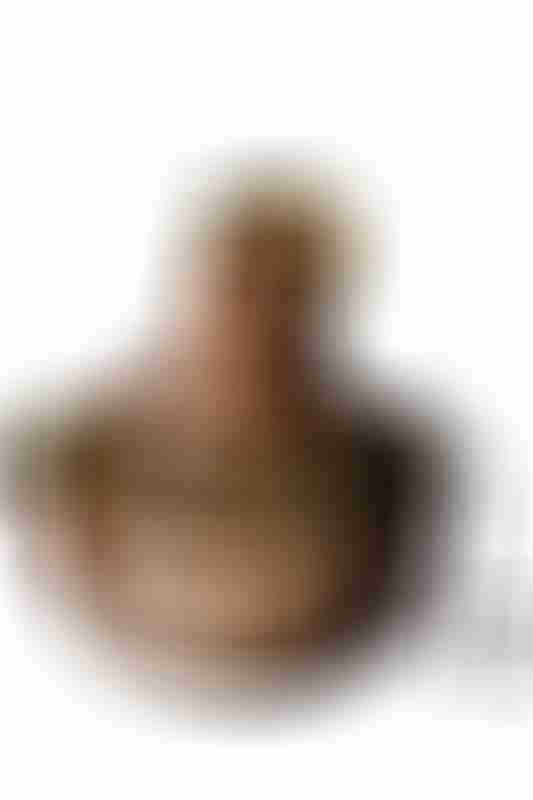 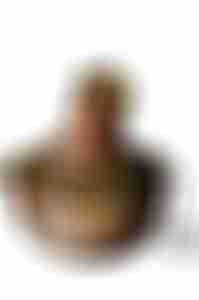 A creature that drinks a draft of distilled magic is able absorb a number of spell levels equal to their hit die. After drinking a draft of distilled magic, when the creature is next targeted by a spell, spell like-ability or supernatural effect, they automatically absorb it so long as they have at least as many hit die as the spell or spell-like ability’s level. The creature is then able to discharge the magical energies as a standard action at one target within 30 feet at any time within the next 24 hours. With a successful ranged touch attack, the discharged magic deals 1d6+1d6 per spell level force damage.
Only the first applicable spell targeting a creature that has imbibed a draft of distilled magic is absorbed (any additional un-absorbed levels are lost). For example, a 10th level fighter targeted by a ray of exhaustion absorbs 3 spell levels and can discharge a 4d6 ray of force damage; any subsequent spells targeting him are resolved normally.

HISTORY     A PC that makes a Knowledge (arcana) or Knowledge (history) check to learn more about the draft of distilled magic identifies the following fragments of lore:
DC 15     Tribal warriors save drafts of distilled magic over generations, using them to fight off the incursion of planar interlopers that have plagued their civilization for centuries.
DC 20     The Maxia tribe was once a great peoples that ruled a tract of hotly contested land against countless other forces. Their high mages developed these potions shortly before incurring disaster in the realm by garnering the attentions of entities far more powerful than themselves.
DC 25     Vysagodrix “the Ventilator” was the last great leader of the Maxia, and brought destruction upon his peoples. Before his death at the hands of the planar invaders, he performed a great ritual that insured his spirit would remain to impart knowledge upon the following generations.
DC 30     Every century a grand mage, tutored by the spirit of Vysagodrix, rises to power in the tribe and leads them in a deadly (and high casualty) combat to beat back the interlopers first summoned by the ghostly wizard. 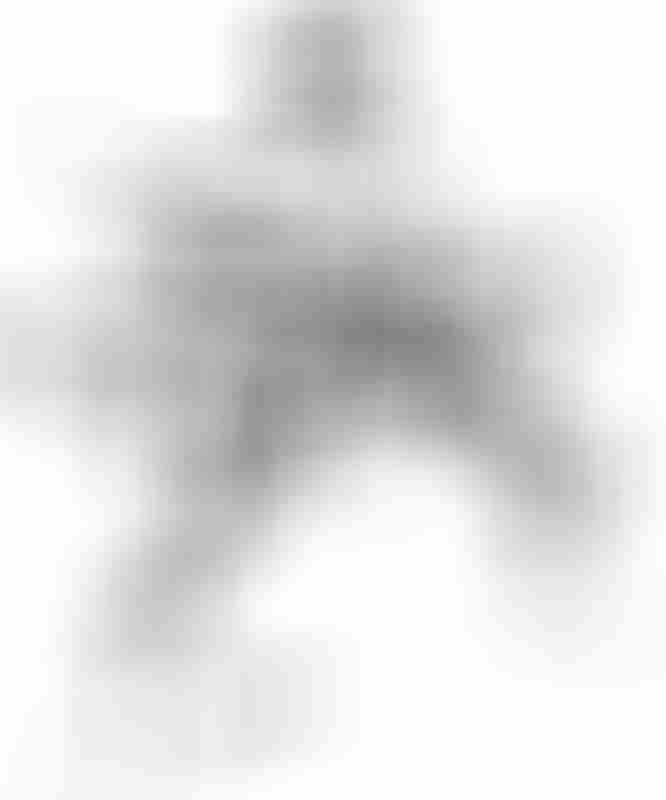 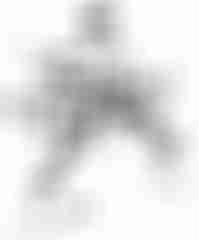