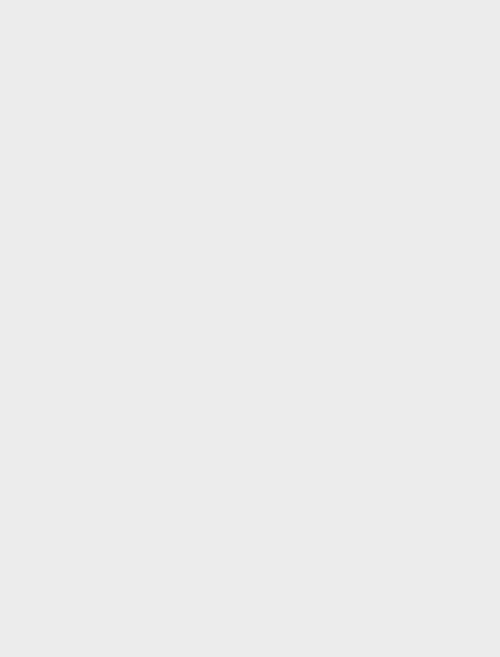 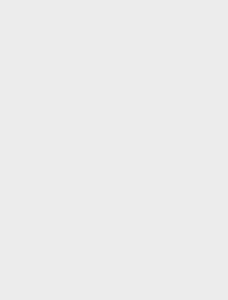 DESCRIPTION
This ink well can hold about a quart of ink, though it’s much heavier than its size would suggest.

Once per day a batch of blood placed in a curious ink well becomes enchanted, enhancing the prophetic properties of the fortunetelling press. When this treated ink is run through the press, it gives the doppix inhabiting it a limited ability to shape the future. Stories that are printed with ink from a curious ink well become more likely to occur with additional influence. These are only minor changes to reality—such as a suggestion effect to sway an action one way, or a minor illusion here or there—are generated with this process. The save, if applicable, for these effect is DC 14 + spell level of effect duplicated.

HISTORY
DC 15     Lately, stories printed in the Steamtown Herald have been related, as if telling a long-running narrative.
DC 20     Every week, the newspaper is printed with blood that arrives in special vials.
DC 25     Alligotonium is known to heighten magical effects.

Blood for the press is first brought to a secret location where the curious ink well is located, where it is processed almost every day. Typically it takes between five and six applications of ink to produce a run for a single newspaper; as such, the doppix is limited to producing one of these stories to about once a week. 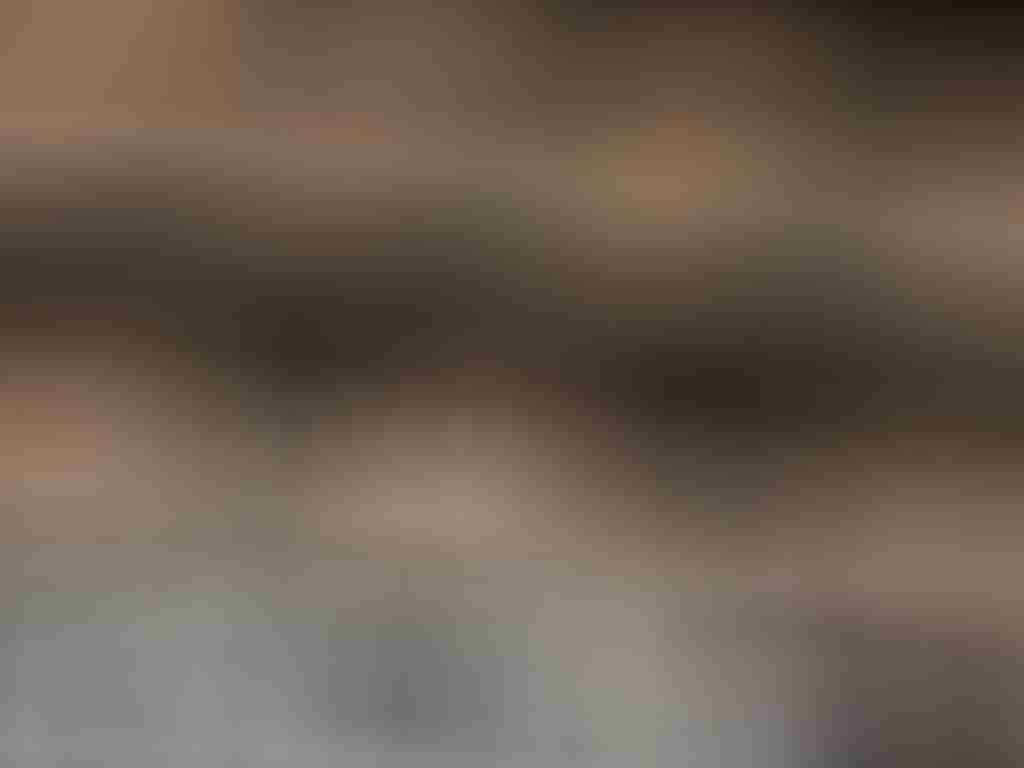 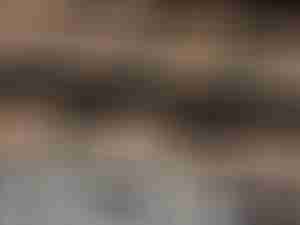 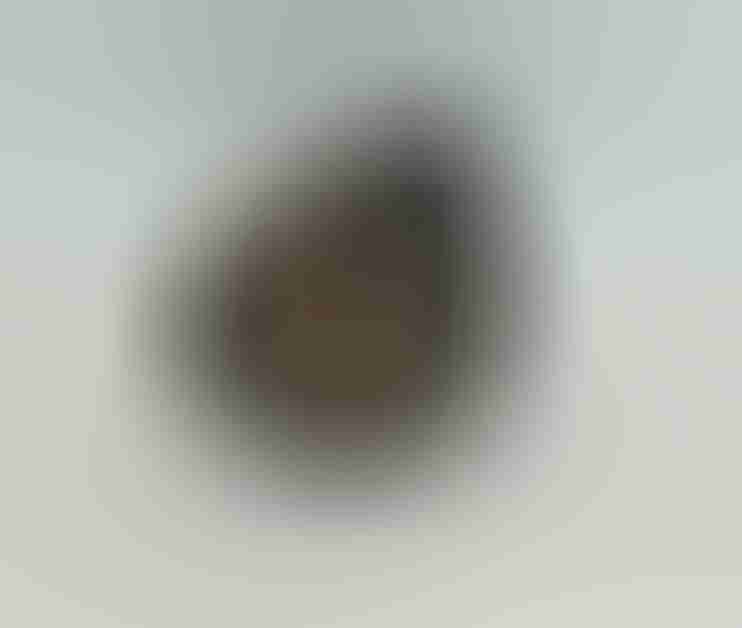 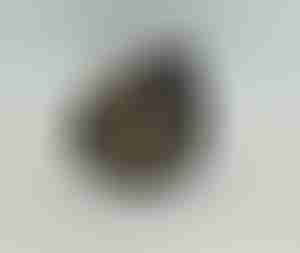